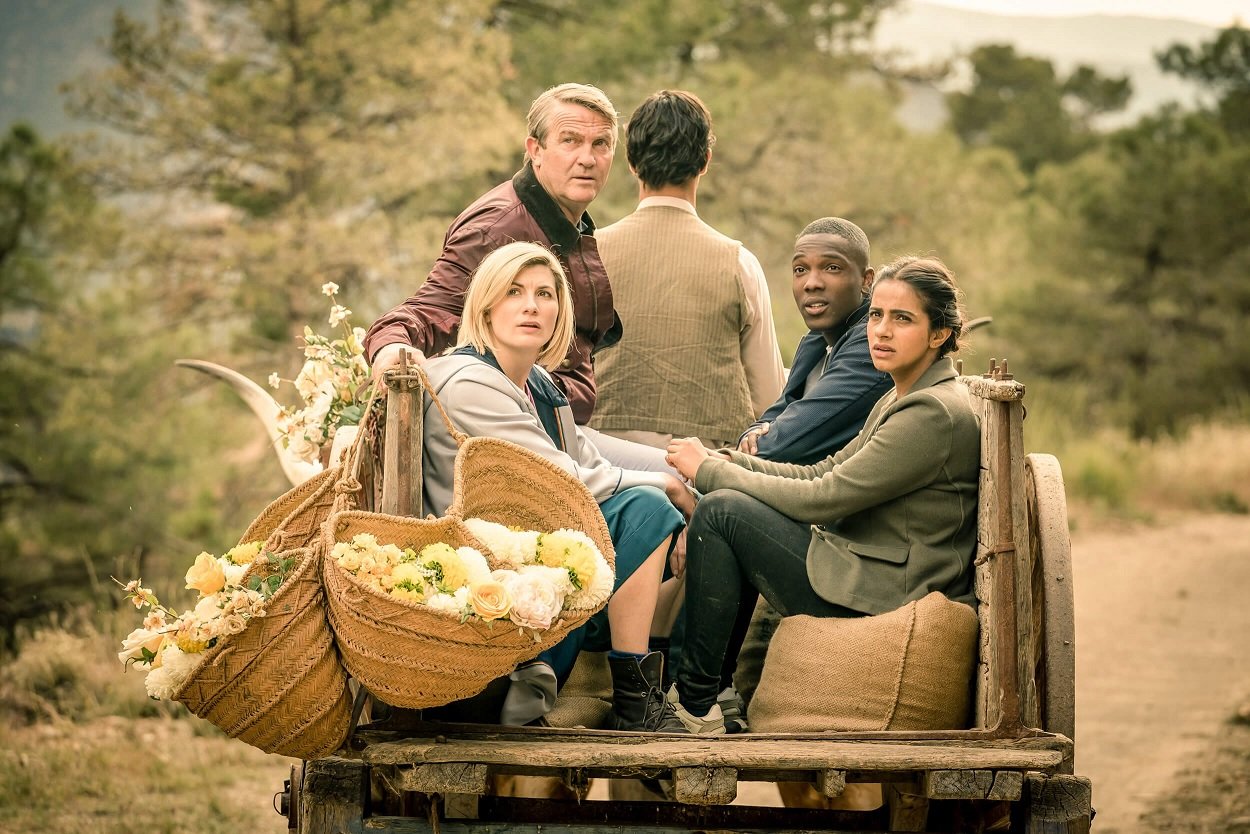 According to the CV of Assistant Director, Guy Murray-Brown, Block 4 of Doctor Who Series 12 will be directed by Emma Sullivan, a name new to the show but whose credits include a number of familiar BBC hit shows.

Although not confirmed, we expect Block 4 to consist of episodes 7 and 8 of the upcoming run.

Sullivan’s TV credits include Call the Midwife, Holby City, Doctors, and, most recently, Silent Witness, and a number of shorts like the award-winning After Tomorrow (2009), which she also wrote. She was also named one of Screen International’s Stars of Tomorrow.

Jamie Stone – who helmed episodes 1 and 5 of Series 12 – filmed earlier this year, will also return for Block 5, consisting of episodes 9 and 10, the final two episodes of the season. With Lee Haven Jones on Block 2, that leaves only Block 3 to be announced, although it’s possible it’s filming now so we’ll learn the director’s identity soon.

Although Stone previously worked on The Last Day minisode in 2013, this looks like it’s shaping up to be another year with no returning directors. We love new faces on Doctor Who, but it’d be nice to see Euros Lyn or Douglas Mackinnon, for instance, to come back to the show for another shot. 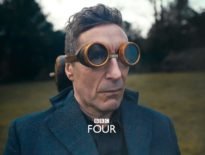 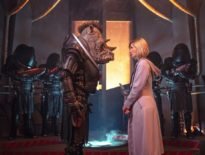 News The Judoon Return for Doctor Who Series 12
0