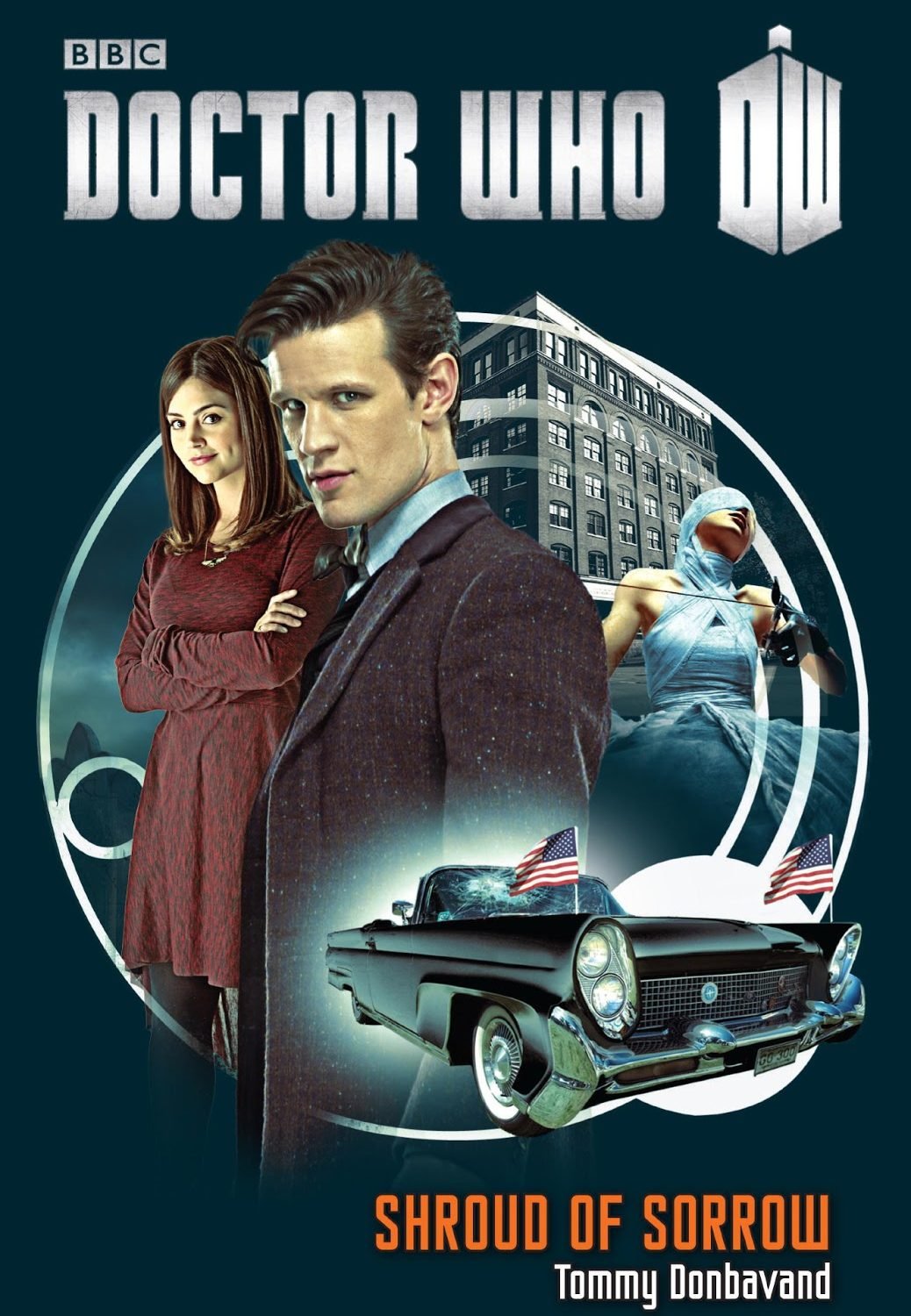 It’s with great sadness that we report the passing of Tommy Donbavand, a shining light of the Doctor Who community and author of the 2013 novel, Shroud of Sorrow.

You’ll no doubt have followed Tommy’s journey recently: he was diagnosed with throat cancer a few years ago, but he created the blog, Tommy V Cancer and gave honest but warm and hopeful accounts of his considerable battles. Sadly, Tommy died on 14th May 2019. His friend, Barry Hutchison confirmed the news:

“It all happened quite suddenly in the end, and there was no pain. He had been taken into hospital at the weekend, but was feeling relatively good this morning, and quite positive. He was chatting to the nurses as they took tests, made a joke about taking his blood, and then he closed his eyes and was gone soon after.

“I hope the thought of that helps you as much as it does me. Tommy’s last act on this Earth was to crack a joke. His last instinct was to put a smile on the face of a relative stranger. I don’t think there can be any more fitting a tribute to him than that.”

What a wonderful human being.

Donbavand wrote as “B. Strange” for the Too Ghoul For School range, which led to his much-loved Scream Street series of 13 novels.He wrote for The Beano on various characters, but most prominently as the lead writer on The Bash Street Kids.

“Tommy was a model author: clever, imaginative, funny, extremely hard-working, unflappable and always so gracious, polite and kind to everyone he worked with. He was a master with children at [often very large] events, other authors were in awe of how he could control, and make laugh, a hall packed with 8 and 9 year-olds. He was also extremely kind and supportive to other authors who were newer to their careers.”

Doctor Who fans will know him best for Shroud of Sorrow, released in the show’s 50th anniversary year and starring the Eleventh Doctor and Clara Oswald – marking the companion’s literary debut. It featured PC Reg Cranfield, a policeman patrolling Totter’s Lane, who is named after the first actor seen in An Unearthly Child.

“Tommy was an exceptionally talented author with that wonderful gift for making children laugh on every page. It’s no surprise that his brilliant Scream Street and Fangs: Vampire Spy series were loved by children all round the world – and you could see from his events how much Tommy loved children. We are proud to have been his publisher, and feel lucky to have worked with such a creative and generous-spirited author. We will all miss him greatly.”

It’s a testament to Tommy’s character that the outpouring of support both he and his family received was so intense and glowing, even resulting in two anthology tomes from Obverse Books, A Target for Tommy and A Second Target for Tommy. They featured authors including Steven Moffat, Eddie Robson, Paul Magrs, Andy Frankham-Allen, Stuart Douglas, Kate Orman, and Cody Schell.

He is survived by his wife, Kirsty, and sons, Arran and Sam. Our thoughts go to his family and friends.

Goodbye, Tommy, and thank you. 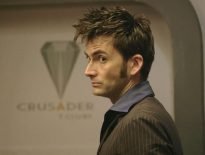 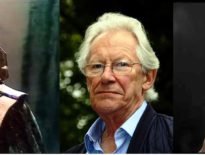