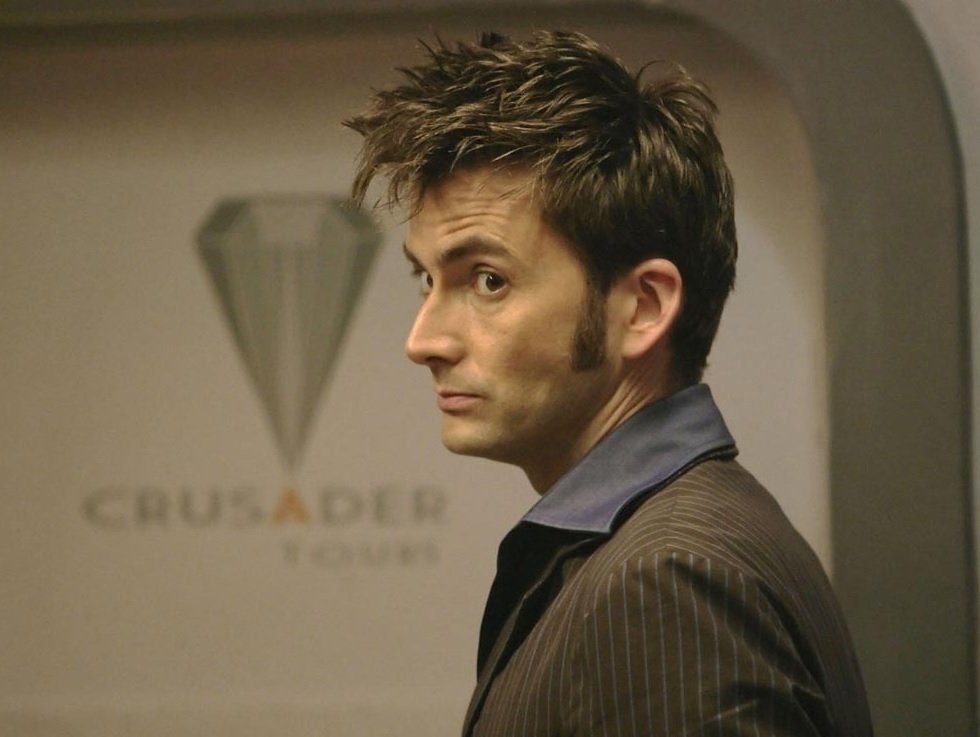 The Tenth Doctor actor, David Tennant says that being the lead in Doctor Who made him feel vulnerable, and that he wasn’t coping very well at all with fame.

How would you deal with being the most well-known person in a room? Some of us would like to believe we’d handle it like pros and carry on our lives regardless. But Tennant, who already knew the Doctor Who fandom intimately, nonetheless wasn’t prepared:

“The way you imagine it’s going to be is not the way it is at all. It’s much more exposing, and the imaginative leap you’ve had that it will give you status or make you invulnerable is all wrong. It makes you very vulnerable, and very raw. I remember way back, when I’d be in a room and someone well known would walk in, and there’s that sort of whisper goes around the room and everyone looks. And you imagine being that person is somehow powerful. When you are that person, you walk into a room and everyone turns their head and whispers, and you feel like you’re being squashed. You feel intimidated, and you feel scared, actually.”

Fortunately, he found help and has offered words of wisdom for his successors, Matt Smith, Peter Capaldi, and Jodie Whittaker, all of whom he’d already known before they became the Eleventh, Twelfth, and Thirteenth Doctors respectively.

David’s latest venture is the Neil Gaiman series, Good Omens, which streams via Amazon Prime in the UK from Friday 31st May 2019. 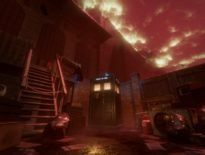 Features We Tried the New VR Doctor Who Game, The Edge of T… 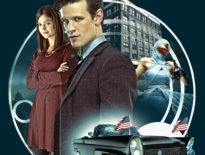