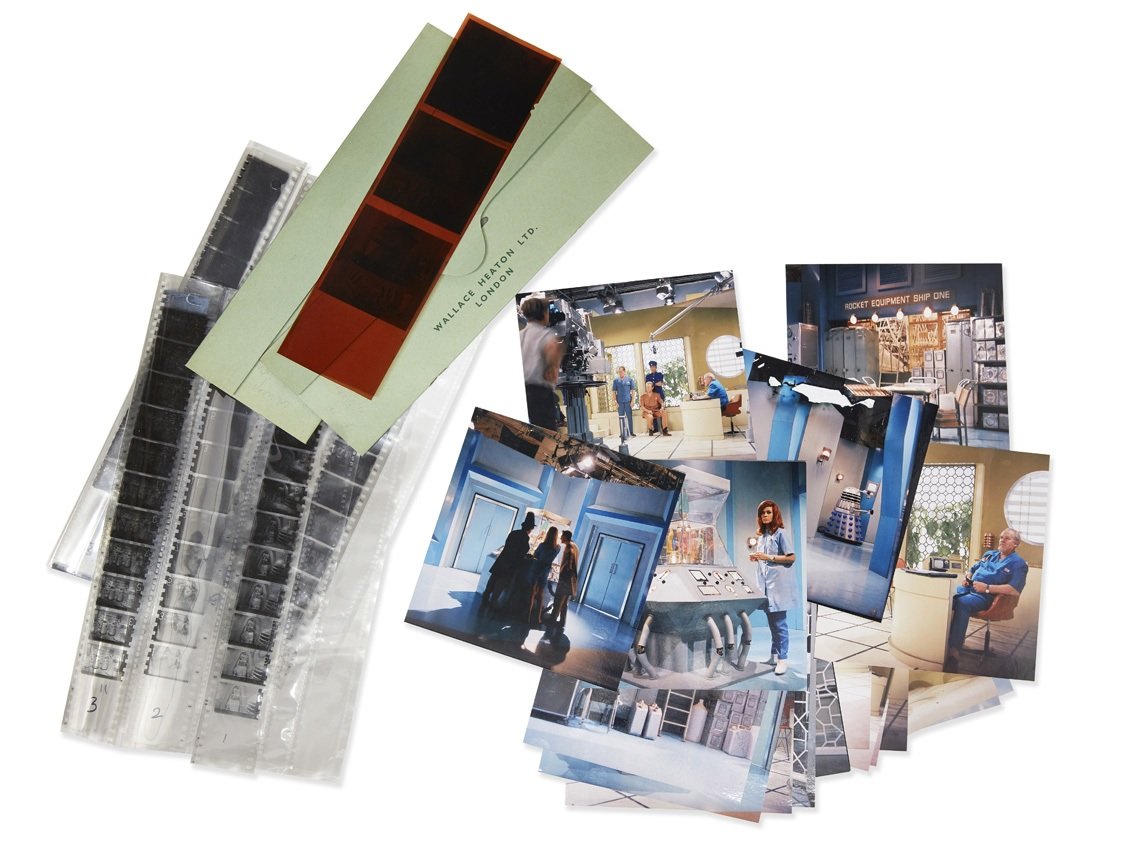 A previous set of images and designs went up for sale with an estimate of £800-1200, but were finally sold for an astonishing £4600 in March 2019 at Roseberys. These were also from the collection in the hands of Dodd, who passed away in 2018.

The collection of 21 colour negatives and developed photos feature a number of actors mid-take, as well as interiors and other scenes, including Patrick Troughton’s Second Doctor, Michael Craze’s Ben Jackson, and Pamela Ann Davey’s Janley. There are naturally images of Daleks, plus different scenes like those labelled ‘Prison cells’ and ‘Rocket Equipment Ship One’.

The negatives come in three section strips within ‘Wallace Heaton Ltd’ folders, together with 11 black-and-white film strips each with 11 frames with varying lighting situations.

We can only hope they end up in the hands of someone who will share the photographs with the wider fandom!

Unique Colour Photos from The … 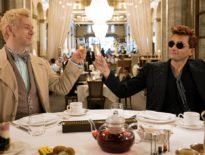 News What You Need to Know About Good Omens, Starring D… 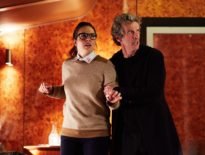