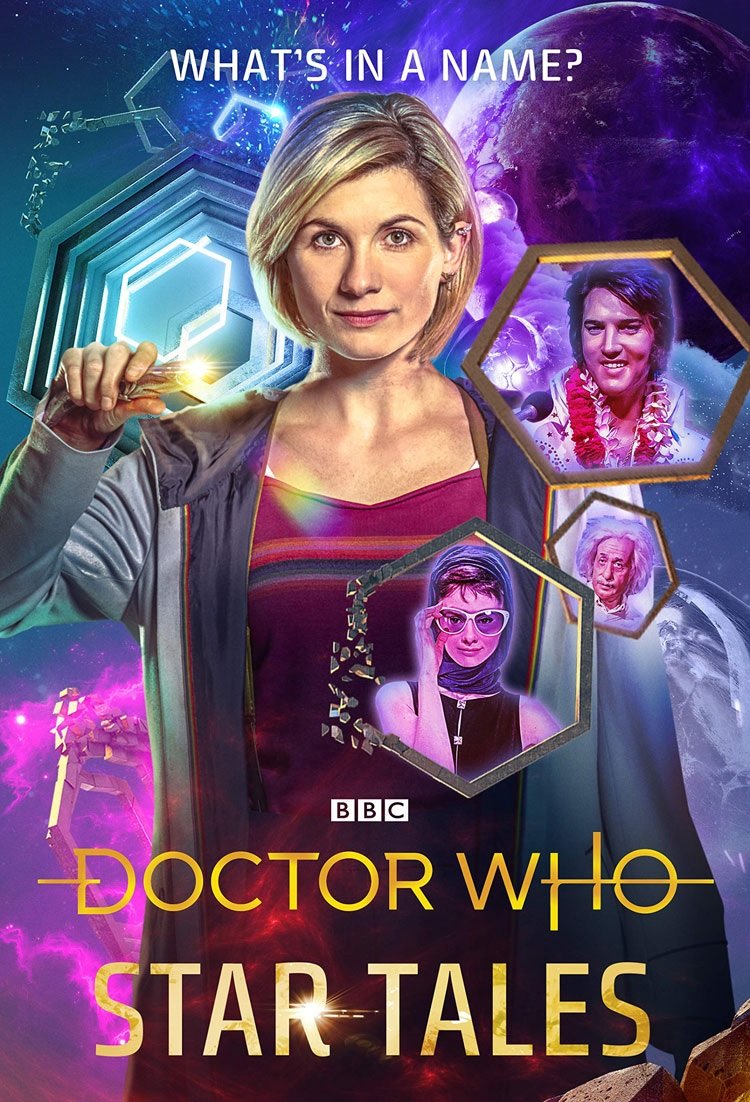 As I once told Steven Moffat at a celebration of Russell T. Davies’ Doctor Who, attended by my good pals, Robert Shearman, Annette Badland, and Euros Lyn, the Doctor is a terrible name-dropper. This December, we learn how that mysterious traveller in all time and space encountered the likes of Elvis, Pythagoras, and Houdini.

The upcoming short story collection, Doctor Who: Star Tales will explore the adventures the Doctor’s had with a number of Earth icons, although we presume the section devoted to Albert Einstein won’t simply retell Time and the Rani as seen from inside that plastic pod the Rani keeps her brainy victims in.

To celebrate the return of Doctor Who in early 2020, BBC Books will publish a unique collection of name-dropping historical adventures inspired by Jodie Whittaker’s first series as the Doctor.

The Doctor is many things – curious, funny, brave, protective of her friends… and a shameless namedropper. While she and her companions battled aliens and travelled across the universe, the Doctor hinted at a host of previous, untold adventures with the great and the good: we discovered she got her sunglasses from Pythagoras (or was it Audrey Hepburn?); lent a mobile phone to Elvis; had an encounter with Amelia Earhart where she discovered that a pencil-thin spider web can stop a plane; had a ‘wet weekend’ with Harry Houdini, learning how to escape from chains underwater; and more.

In this collection of new stories, Star Tales takes you on a rip-roaring ride through history, from 500BC to the swinging 60s, going deeper into the Doctor’s notorious name-dropping and revealing the truth behind these anecdotes.

The book is apparently released in December 2019 to tie into the 2020 return of the show to TV screens – and has absolutely nothing to do with Christmas being round the corner, thank you very much.

Most interestingly, the blurb does allude to the notion that Doctor Who Series 12 will screen in January 2020; though specifics are still to be confirmed, and this blurb just says “early 2020”, a December release date could nonetheless hint that the show will be back soon after.

Two chapters will also be made available for download in November.

Doctor Who: Star Tales will be released on 5th December 2019.

Could Doctor Who: Star Tales B… 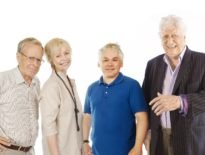 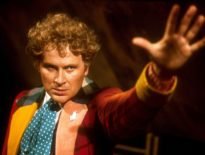