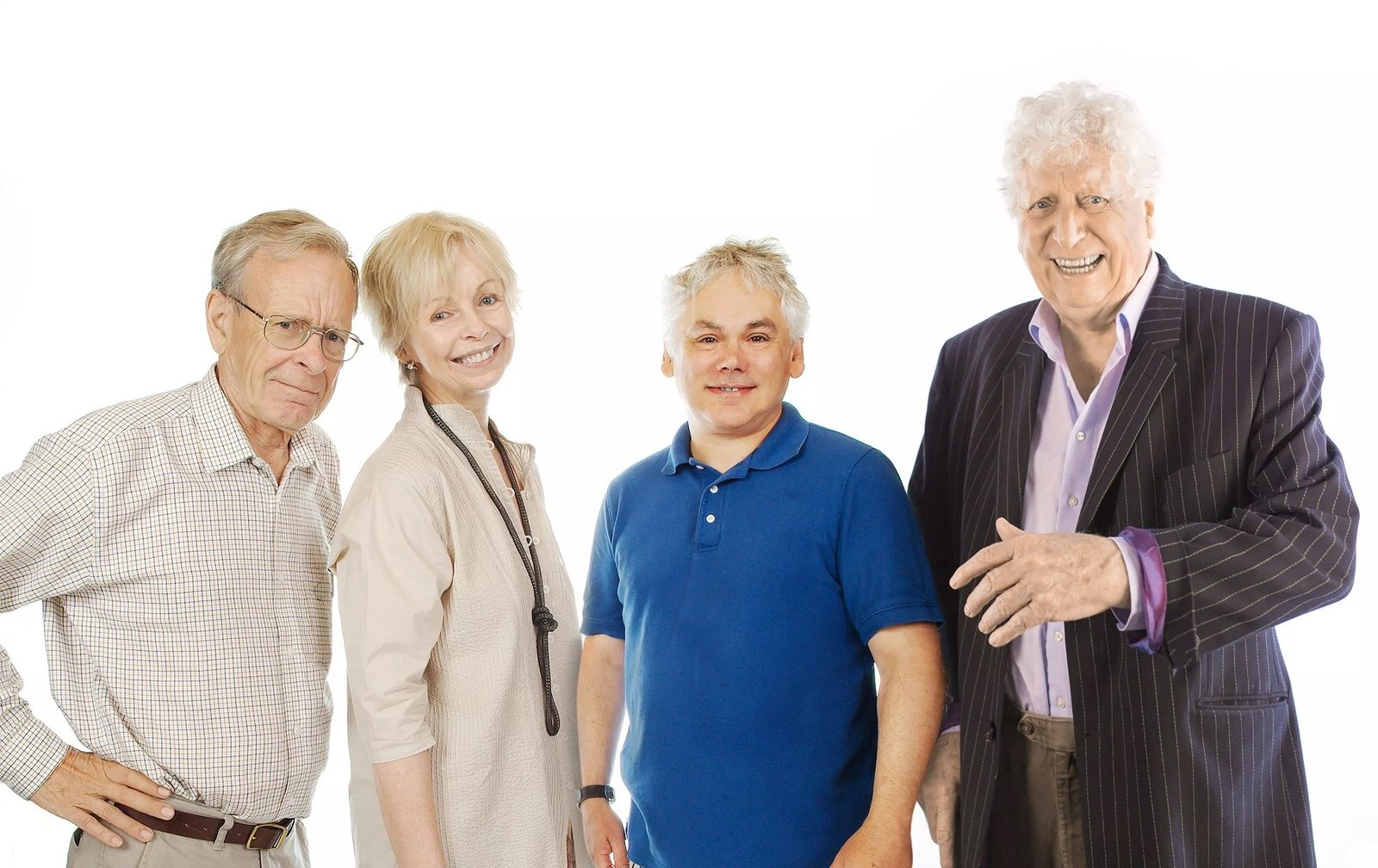 The cover, and brief plot details, have been unveiled for Adric’s first trip back in the TARDIS with the Fourth Doctor since Logopolis in 1981.

In case you haven’t heard, Matthew Waterhouse is returning once more to the role of Adric – but this time, alongside Tom Baker’s Fourth Doctor and Lalla Ward as Romana II. And of course, they’ll be joined by John Leeson as K9!

The stories, which form two boxsets as Big Finish’s Fourth Doctor Adventures: Series 9, take place between State of Decay and Warrior’s Gate, the latter tale being Romana’s and K9’s last in the classic series. These audio tales will expand on the E-Space Trilogy, and strengthen the relationship between the Fourth Doctor and the mathematical whiz from Alzarius.

“I’ve always found that when recording a Doctor Who on audio, it felt like coming home. I absolutely loved it, and this [new series] is another development of that. I love the idea of E-Space with the Fourth Doctor, Romana, Adric, and K9 travelling together!”

Volume one of The Fourth Doctor Adventures: Series 9, out in January 2020, will feature two stories:

The TARDIS lands on a penal asteroid within e-space…

Chase the Night by Jonathan Morris

On a planet where the daylight kills, the travellers are aboard a train that forever chases the night.

And here’s the cover.

The second volume, set for release in February 2020, consists of:

The Planet of Witches by Alan Barnes

(Synopsis still to be revealed.)

The Quest of the Engineer by Andrew Smith

The TARDIS lands on a planet which reconfigures itself like a jigsaw.

“We’re returning to another much-loved era in Series 9, as the E-Space trilogy gets a massive extension on audio and we explore strange and wonderful worlds in another universe with the genius team of the Doctor, Romana, Adric, and K9. It’s been such fun recreating the tone and high-concept style of that era, as the travellers begin the search for a CVE (Charged Vacuum Emboitment) which can take them (or at least most of them) home.”

A 10th series of The Fourth Doctor Adventures follows in early 2021.

Head to Big Finish to pre-order the sets now.

Cover and Details Revealed for… 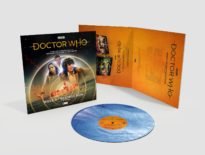 Merchandise Big Finish’s Wave of Destruction to be Relea… 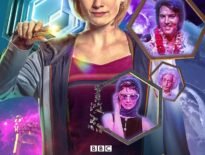 Merchandise Could Doctor Who: Star Tales Book Hint at January …
0