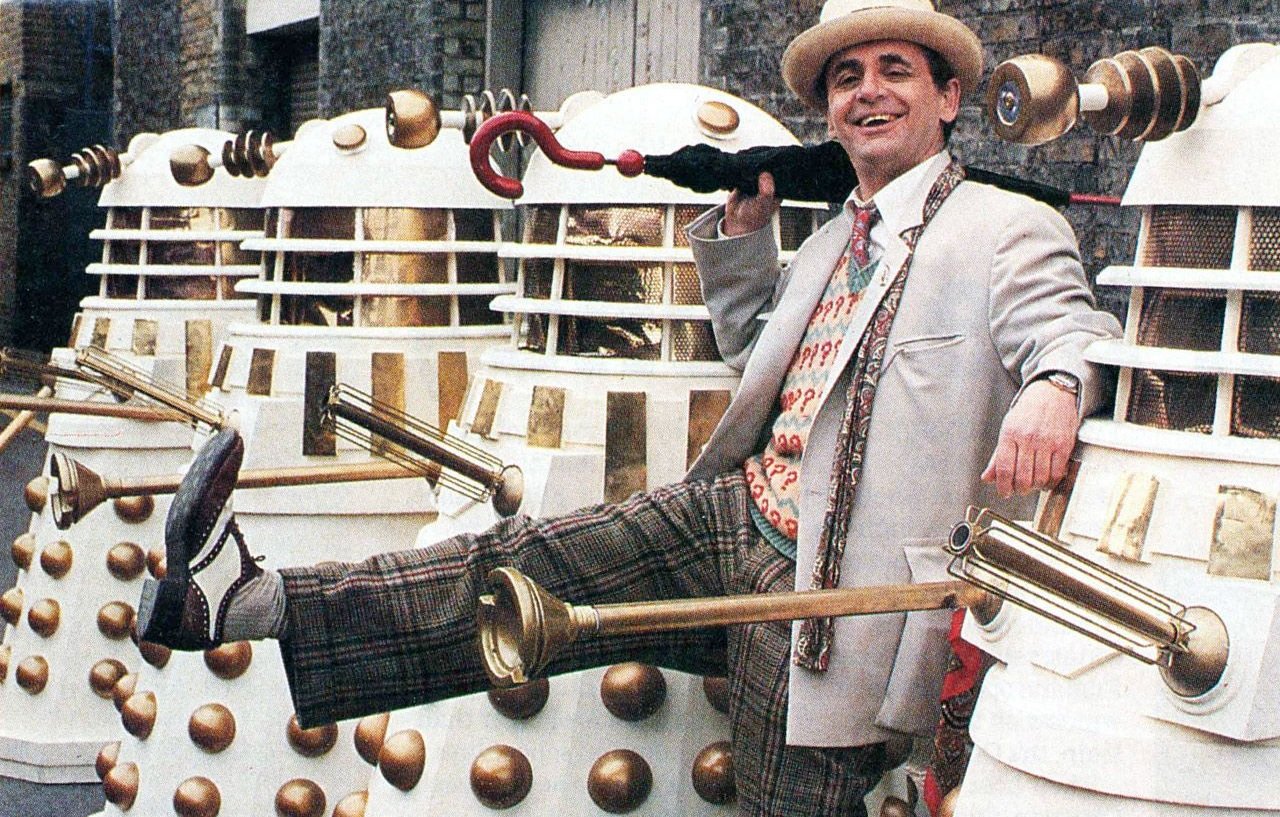 Ben Aaronovitch, who fans will know best for writing Remembrance of the Daleks, is set to appear at the Forbidden Planet Megastore in London to sign his new novella, The October Man.

If you want to meet the author in person, the event takes place tomorrow (27th June 2019).

The book is the latest installment in the Rivers of London best-selling series, which began in 2011 and has also since spawned a comic book tie-in co-written by Seventh Doctor era Script Editor, Andrew Cartmel.

Here’s the blurb for The October Man:

Trier is famous for wine, Romans and for being Germany’s oldest city. So when a man is found dead with, his body impossibly covered in a fungal rot, the local authorities know they are out of their depth.

Fortunately this is Germany, where there are procedures for everything.

Enter Investigator Tobias Winter, whose aim is to get in, deal with the problem, and get out with the minimum of fuss, personal danger and paperwork.

With the help of frighteningly enthusiastic local cop, Vanessa Sommer, he’s quick to link the first victim to a group of ordinary middle aged men – and to realise they may have accidentally reawakened a bloody conflict from a previous century.

But the rot is still spreading, literally and with the suspect list extending to people born before Frederick the Great solving the case may mean unearthing the city’s secret magical history.

. . . so long as that history doesn’t kill them first.

Aaronovitch, who also penned Battlefield, will be attending the Forbidden Planet store on Shaftesbury Avenue in London from 6pm to 7pm tomorrow – but if you can’t get there, you can order a signed copy of The October Man via the website. 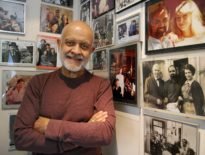 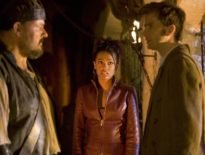 News Freema Agyeman Might Be Returning as Martha Jones …
0