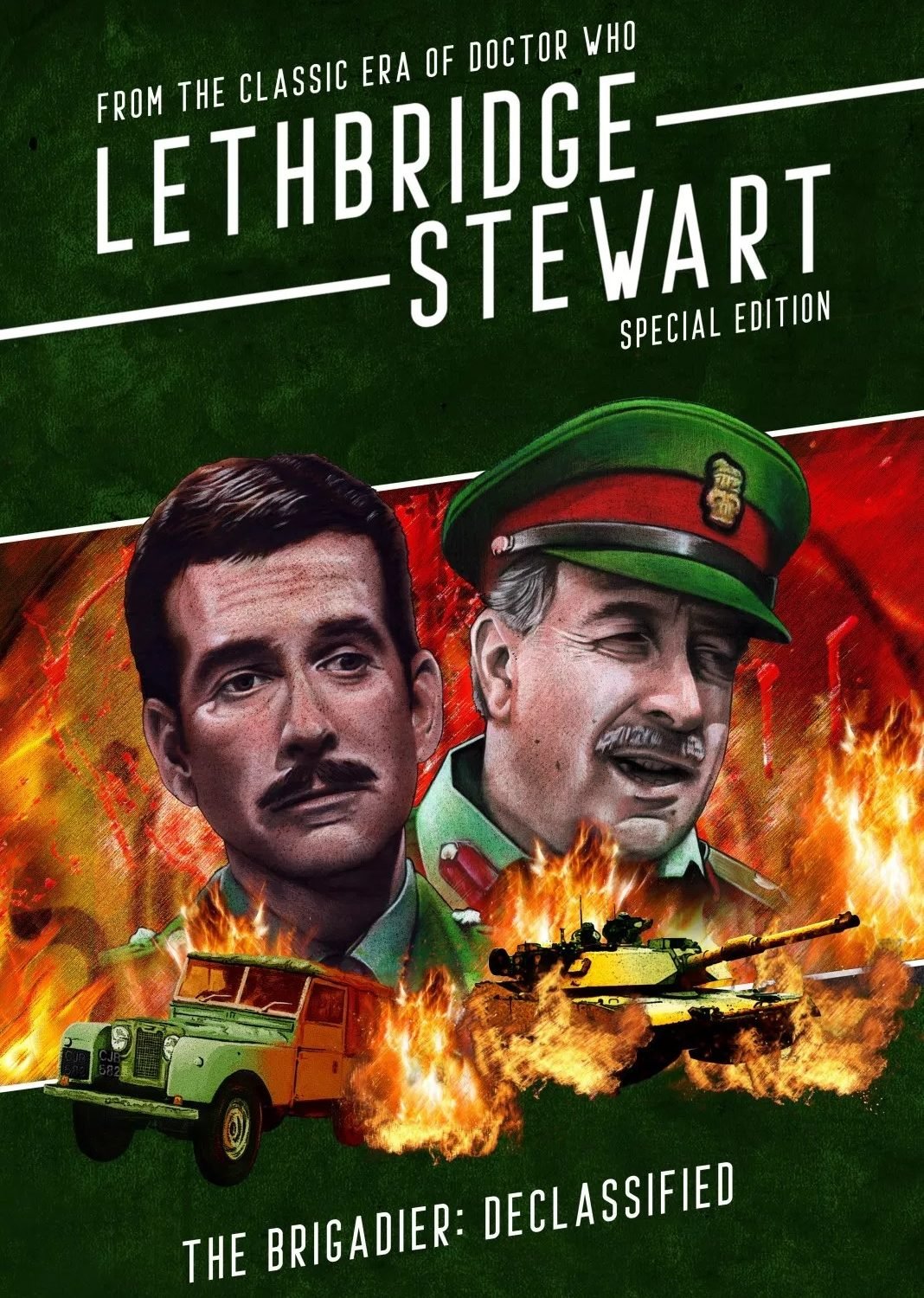 Candy Jar Books celebrates over 50 years of Brigadier Alistair Gordon Lethbridge-Stewart with a new book, The Brigadier: Declassified – which includes an essay by me. And yes, that’s a very exciting thing for me to type!

Candy Jar has been publishing novels starring the character since 2015, including The Forgotten Son, Times Squared, and Scary Monsters. However, this collection of essays is a non-fiction installment that covers all aspects of Lethbridge-Stewart, notably an overview of his TV and Big Finish appearances, his chronology, and his relationship with his UNIT family (through an interview with Sergeant Benton himself, John Levene).

Celebrating one of Doctor Who’s most legendary characters, The Brigadier: Declassified is a collection of articles and essays covering the Brigadier’s storied career.

From 1968 to 1975, Brigadier Alistair Lethbridge-Stewart was a regular feature on Doctor Who. He returned to the show several times through the 1980s and later in the spin-off series, The Sarah Jane Adventures. But his appearances were not limited to the television; he has appeared in comics, novels, audio dramas and even a straight-to-video film!

Join us as we take a look at Nicholas Courtney’s life in Thirteen Objects, explore the concept of parallel worlds with Peter Grehan, refresh your knowledge of Big Finish and the Lethbridge-Stewart range books, learn about the work that goes into bringing the Brigadier to life with artists Adrian Salmon and Colin Howard… and much more!

Also features reviews of every televisual appearance by the Brigadier with Simon A Forward and Glenn Bartlett, and an exclusive interview with the Brigadier’s right-hand man, John Levene!

In case you’re wondering, my section covers the life of actor, Nicholas Courtney – pleasingly, I’m nestled between a foreword by Terry Molloy (aka Davros), and the recollections of director, Graeme Harper (The Caves of Androzani; Turn Left). To say it’s a privilege is an understatement.

Thanks to Candy Jar’s Head Honcho, Shaun Russell and Editor, Andy Frankham-Allen, for giving me such a wonderful chance! 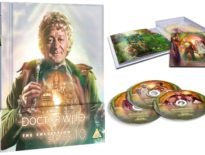 Merchandise The New Trailer for Doctor Who: The Collection … 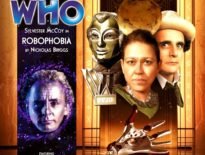