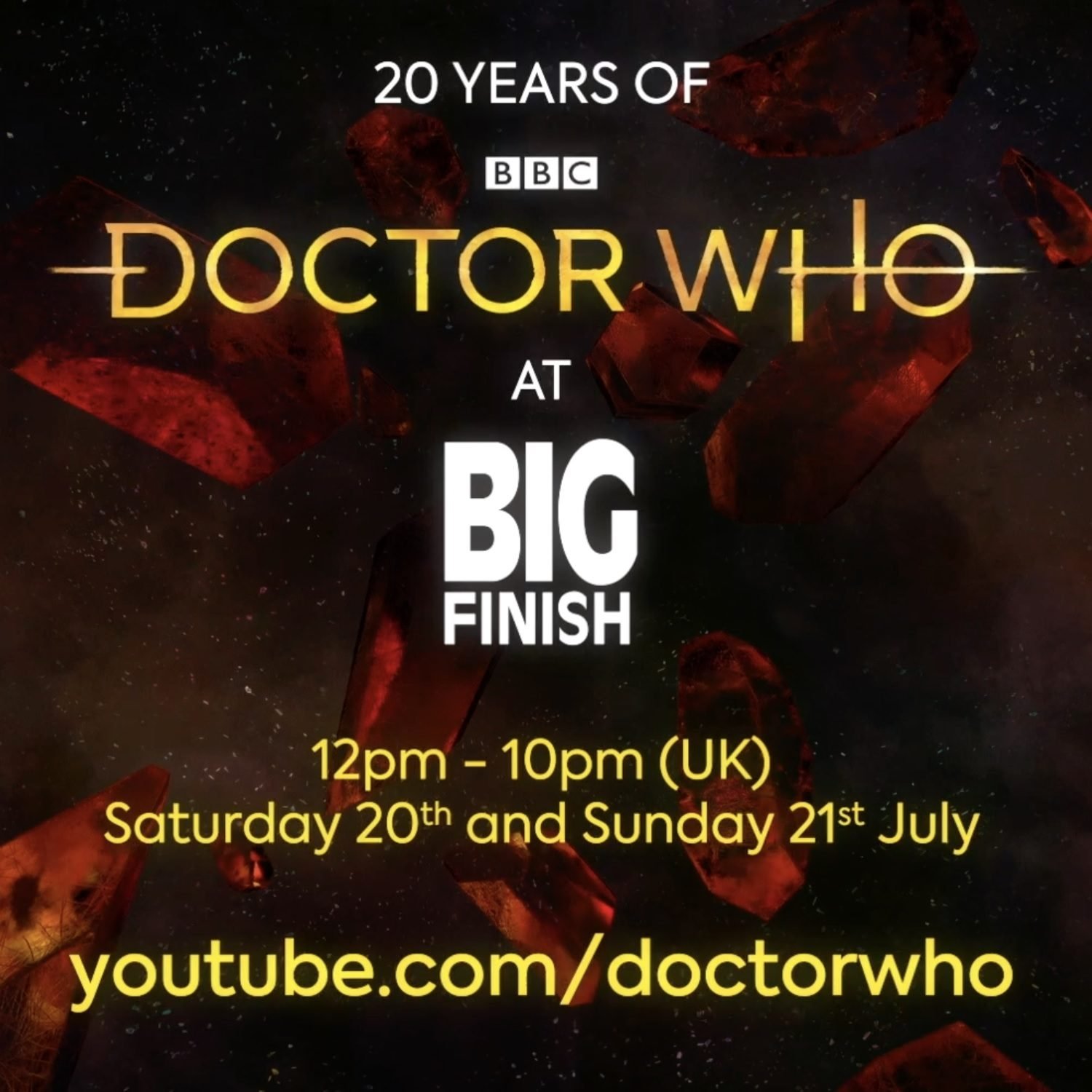 Starting at 12:00pm (UK time) on both Saturday 20th and Sunday 21st July, the official home of Doctor Who on YouTube will stream over 10 hours per day of Big Finish audio adventures. Fans get the chance to listen to the first episodes of over 30 different stories including spin-offs and special releases.

There will be video appearances from plenty of the Doctor’s friends plus exclusives extracts and debuts from upcoming releases. As the stories are livestreamed on YouTube, fans can join in the conversation via the live chat.

Also broadcast during the event will be the first episode of Doctor Who: The Legacy of Time – a special anniversary box set release celebrating 20 years. This first episode stars Paul McGann as the Eighth Doctor, Alex Kingston as Professor River Song, and Lisa Bowerman as Professor Bernice Summerfield.

Here’s the full list of stories. Each episode will be the first part of a story unless stated otherwise. Schedule may be subject to change.

The Fires of Vulcan starring Sylvester McCoy and Bonnie Langford

The Chimes of Midnight starring Paul McGann and India Fisher

Energy of the Daleks starring Tom Baker and Louise Jameson

The Time War: The Starship of Theseus (from The Eighth Doctor: The Time War 1) starring Paul McGann and Rahkee Thakrar

Blood of the Daleks starring Paul McGann and Sheridan Smith

That’s quite a line-up, we’re sure you’ll agree!

Join in on the fun this weekend on the YouTube channel. 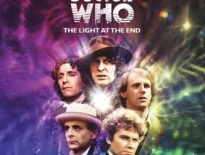 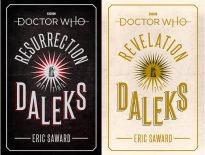