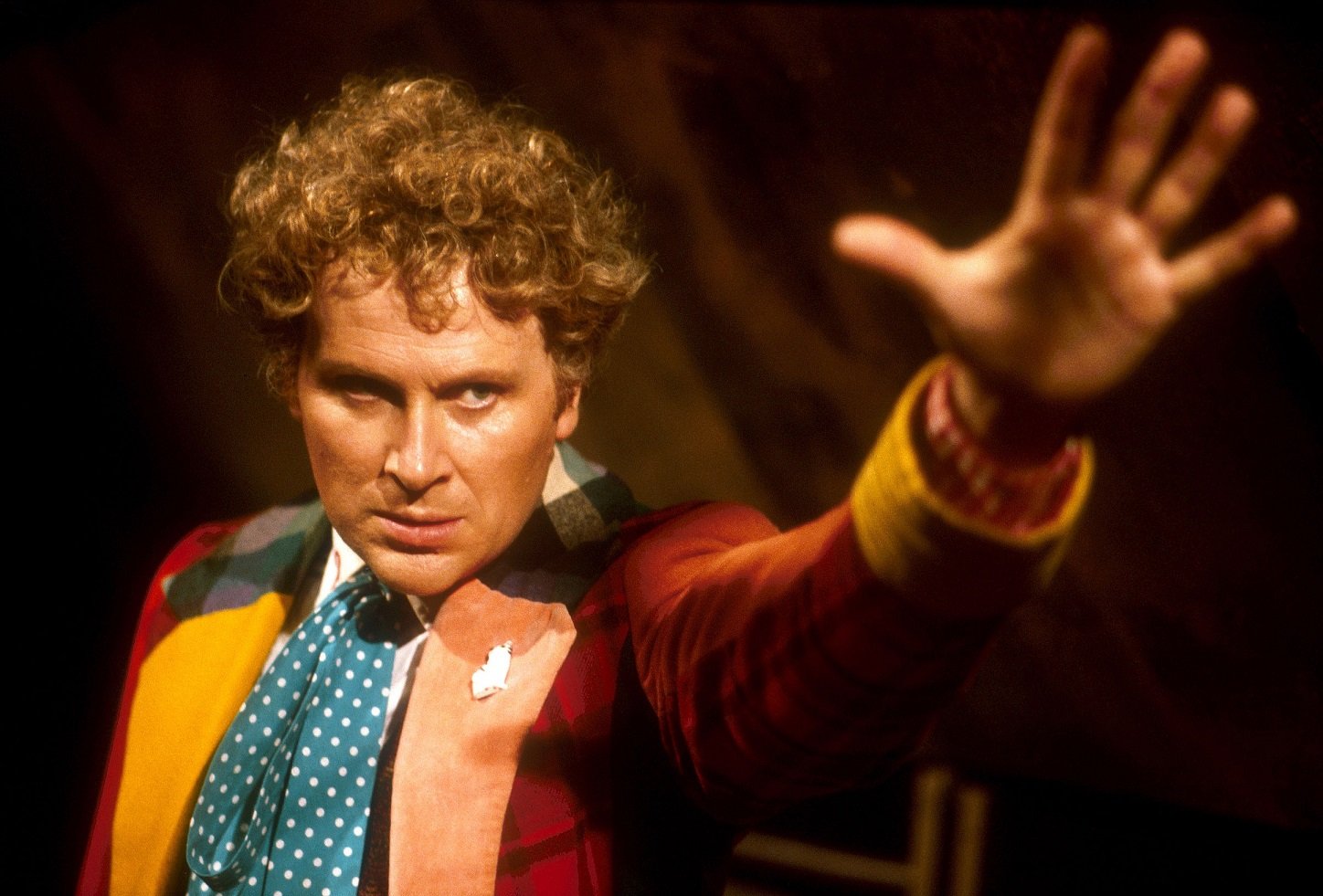 The line-up of stories featuring in the upcoming Doctor Who collection, The Target Storybook, has been revealed – and includes short tales from the Sixth Doctor himself, Colin Baker; Adric actor, Matthew Waterhouse; and legendary writer and script editor, Terrance Dicks, alongside many other famous names.

Baker’s story is Interstitial Insecurity, while Waterhouse’s is Dark River, and Dicks’ Save Yourself.

The book is a collection of short stories intended to expand on Doctor Who serials, including The War Games, The Dalek Invasion of Earth, and Demons of the Punjab; the blurb also lists an instalment related to The Lodger, which is especially interesting, given Gareth Roberts, the original screenwriter of the Series 5 episode, was dropped from the publication. Is The Lodger‘s inclusion in the synopsis an error, or have the rights been granted for someone else to take on the task? (That is, if Roberts has such rights – we don’t really know whether they lie with the creator or with the BBC, although knowing how canny the latter is, we can only assume…)

Here’s the full list of stories and authors announced so far: 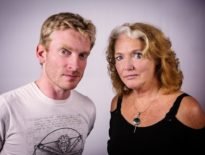 Merchandise Celebrate 40 Years of The Omega Factor with Big Fi… 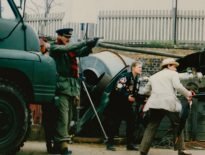 Merchandise Remembrance of the Daleks’ Counter-Measures …
0