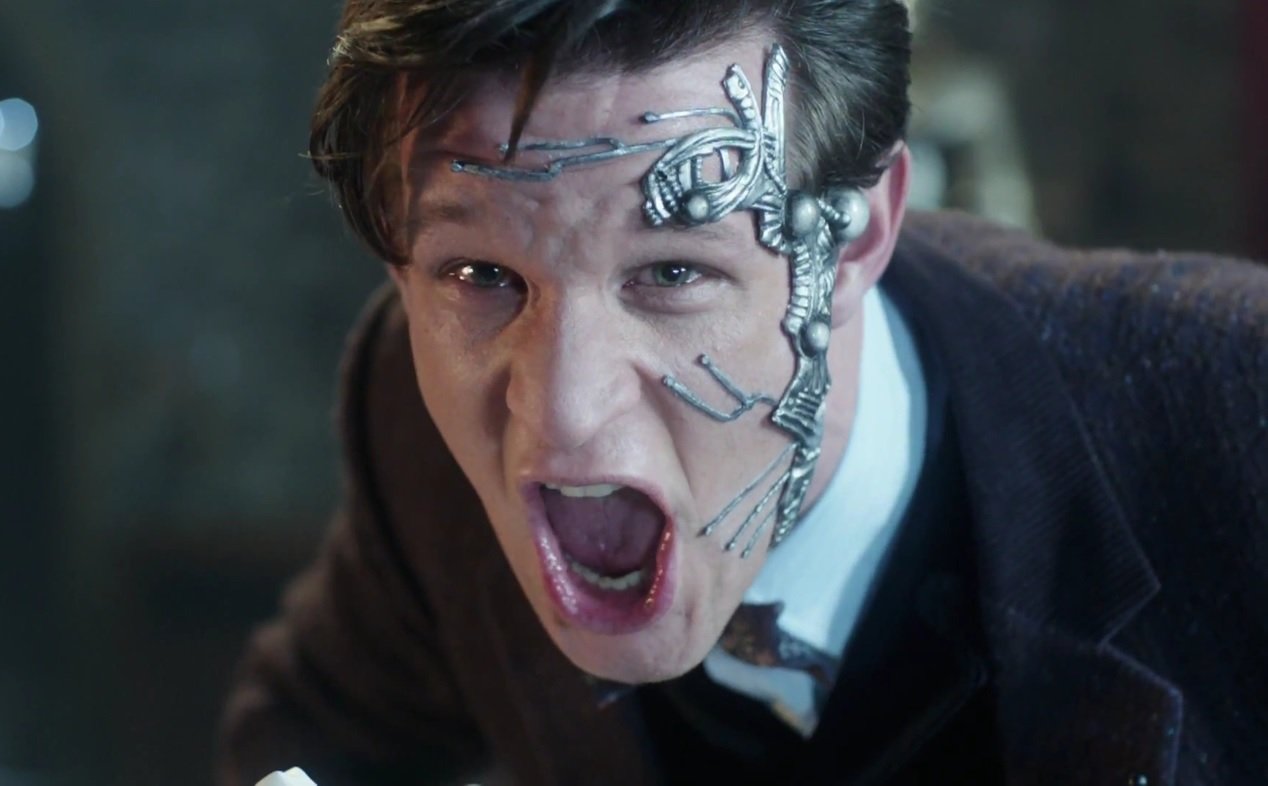 Among the new movies released during this next run of movies – Black Widow, The Eternals, Shang-Chi and the Legend of the Ten Rings, Black Panther 2, Captain Marvel 2, Blade, (the rumoured) Fantastic Four, Thor: Love and Thunder –the most exciting movie prospect was that of Doctor Strange: The Multiverse of Madness… because speculation suggest that it might include one of our Time Lords.

Directed by Scott Derrickson, who has previously given us movies like Sinister and The Exorcism of Emily Rose, will be giving us Marvel’s first proper foray into the horror genre.

Rumours have now been circulating that Matt Smith, the Eleventh Doctor, might be playing the villain of the piece, also rumoured (though I would put money on it being) to be Nightmare.

Smith will be making his first appearance in a comic book movie next year with Sony’s Morbius movie, so he certainly isn’t against appearing in the genre.

But Smith does have the acting chops to play Nightmare, proving more than once in his era of Doctor Who that the Doctor can be as effectively scary as any of his big baddies. And the prospect of Nightmare finally making his movie debut is really exciting.

Nightmare made his first appearance in Strange Tales #110 way back in 1963. A Stan Lee creation, he has plagued Doctor Strange from pretty early on in his inception too. Nightmare can easily be described as the Freddy Kruger of the Marvel Universe, traveling through the dreamscape of our favourite heroes, where he torments them for his own twisted pleasures.

Indeed, he isn’t too far removed from the Dream Lord played by Toby Jones (who also appeared as a villain in the Captain America movies). In Amy’s Choice, the Dream Lord twisted different realities until Amy didn’t know which was the real one anymore and then forced her to choose between a perfect life with Rory and a baby on the way, and the uncertain but exciting life with the Doctor.

These are the sorts of games that Nightmare delights in playing with the Marvel heroes and it will be really exciting to see him finally appear on screen, especially considering he was due to be the antagonist in the first Doctor Strange film. Matt Smith certainly has the physicality to pull of the role.

Many fans of both Doctor Who and Sherlock have begged for a crossover between the two shows, and Marvel might give us our first meeting of Matt Smith and Benedict Cumberbatch on screen.

Also joining Doctor Strange and Wong (Benedict Wong) will be Elisabeth Olsen, playing the Scarlet Witch again, following on from her own Disney + television series, WandaVision, which will no doubt see her trying to find a way to save Vision from his fate at the end of Avengers: Infinity War.

Unfortunately, we won’t know for certain what will be happening until closer to its release date in May 2021. But it’s fun speculating all the same! With the promise of The Multiverse of Madness being a horror movie, and a strong cast including Benedict Cumberbatch, Elisabeth Olsen, Benedict Wong, and a possible Matt Smith, this will be one that will drive fans up the wall until its eventual release.

Is Matt Smith Playing the Vill… 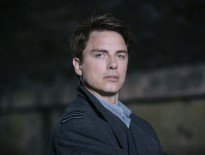 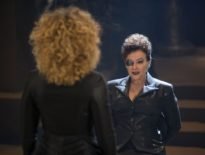