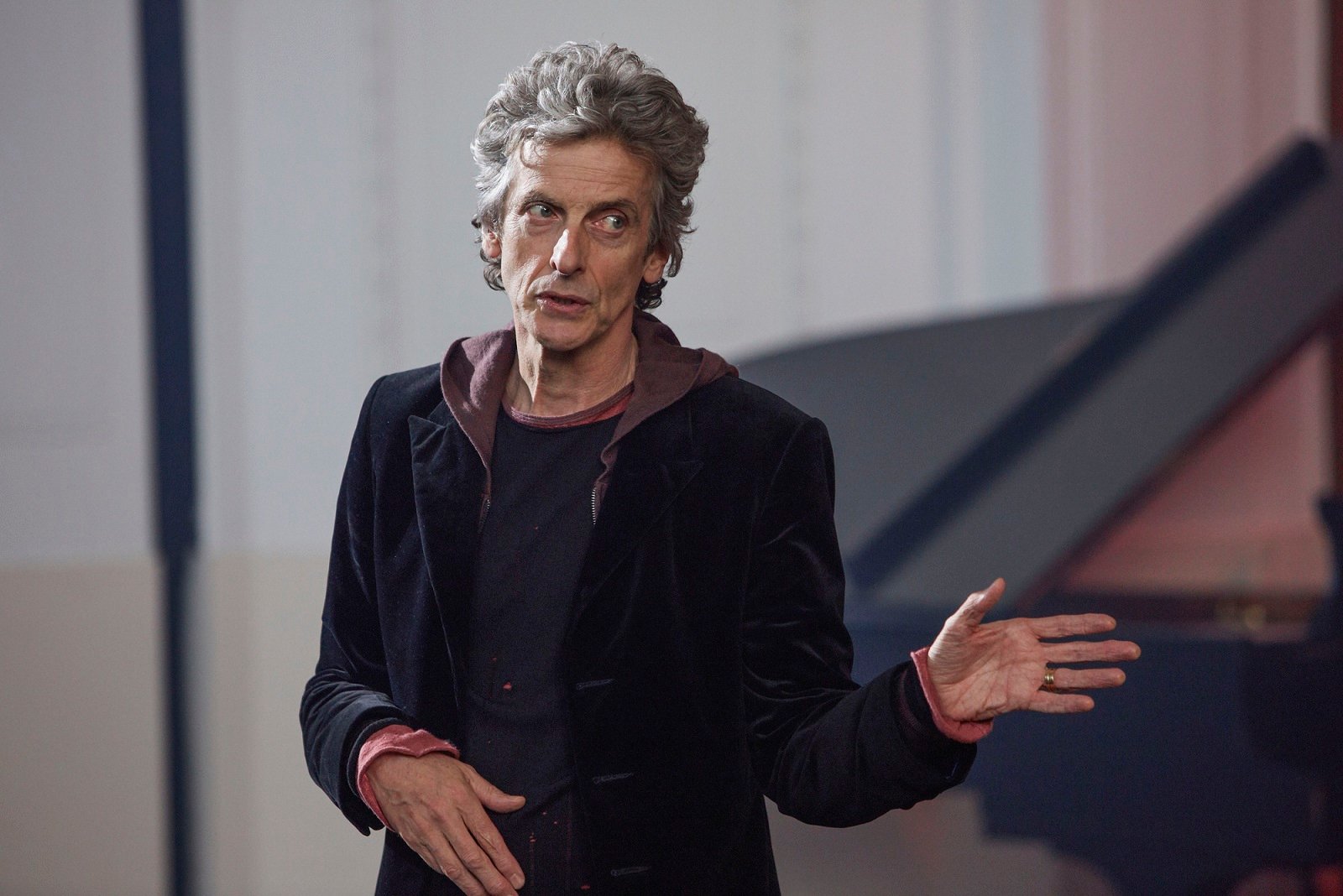 The Twelfth Doctor is returning for audio adventures for Big Finish, brought to life by actor and impressionist, Jacob Dudman. The first boxset of The Twelfth Doctor Chronicles will be released in February 2020.

Four new adventures from the era of Peter Capaldi’s Twelfth Doctor will be brought to life by Jacob Dudman, due for release from Big Finish in February 2020.

The Doctor Chronicles sets bring the era of New Series Doctor Who to life, utilising the talents of Dudman. The company has previously released Chronicles for the Ninth, Tenth, and Eleventh Doctors, originally played by Christopher Eccleston, David Tennant, and Matt Smith respectively on TV.

1.1. The Charge of the Night Brigade by David Llewellyn.

The Doctor finds himself in the Crimean War in 1855. There’s a strange sickness stalking the streets of Balaklava and it’s up to the Doctor and Mary Seacole to put a stop to it.

More details on the co-stars and other three adventures will be coming soon.

The new sets of New Series Doctor Who Chronicles are produced by Alfie Shaw. Alfie tells us more:

“I am huge fan of the Twelfth Doctor and a chance to create new adventures for him is utterly thrilling. I continue to marvel at the seemingly endless talent of Jacob Dudman and am overjoyed to get the chance to work with him on a boxset. We’ve got four fabulous stories from amazing writers and the Doctor will be joined by some familiar faces along the way. As to who they might be and what they’ll get up to, well, that’s for another day…”.

The Twelfth Doctor Returns for… 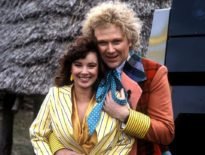 Merchandise Upcoming Big Finish Boxset to Reunite the Sixth Do… 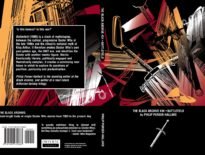