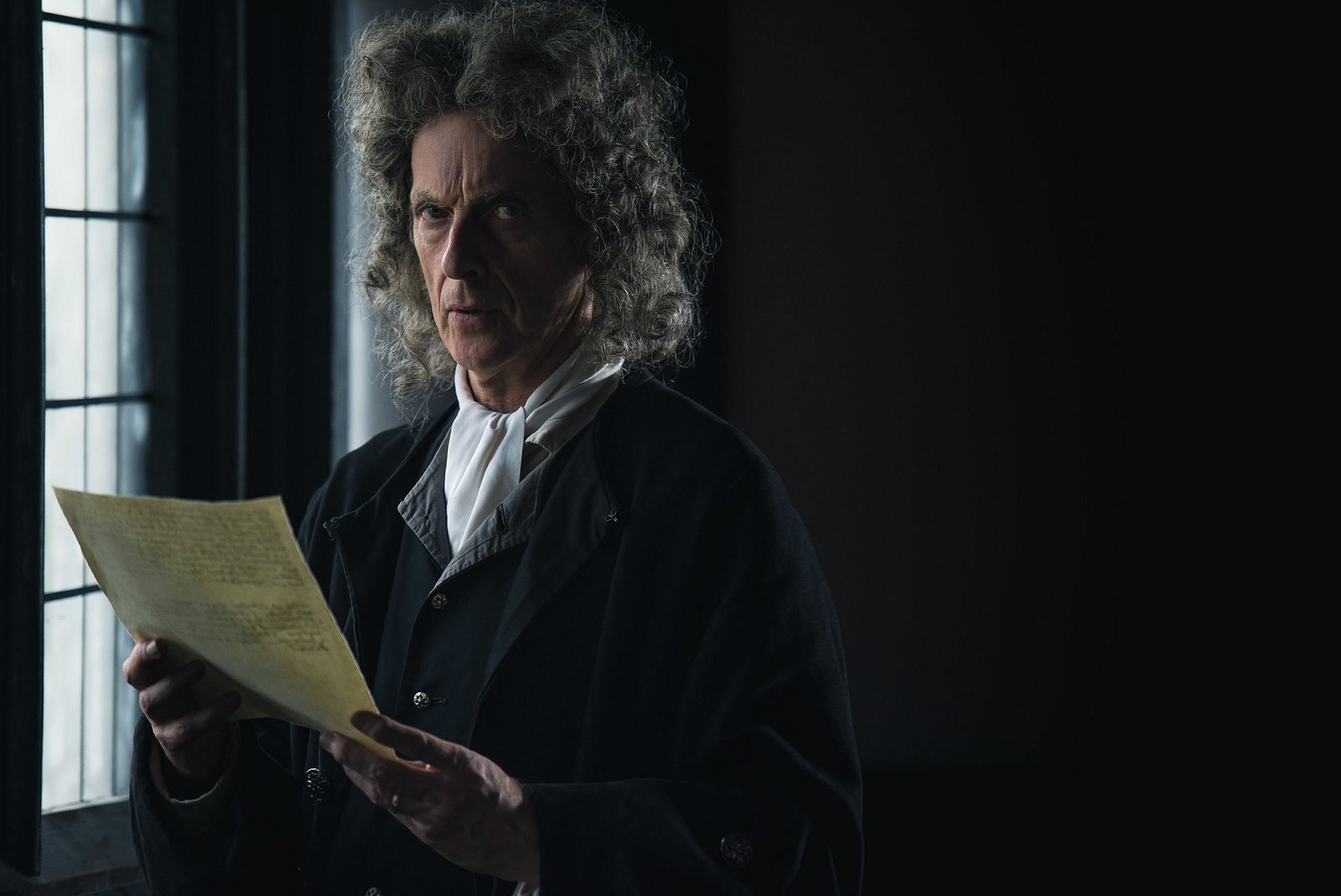 The tradition of enjoying a ghost story at Christmas is alive and well: this year, Peter Capaldi will be heading a new production of Martin’s Close, an M.R.James short story adapted by Robot of Sherwood writer, Mark Gatiss.

Gatiss has previously scripted last year’s festive horror, The Dead Room, and the 2013 take on The Tractate Middoth, starring Sacha Dhawan (An Adventure in Space and Time) and Louise Jameson (Leela).

Here’s the synopsis for Martin’s Close:

1684. John Martin is on trial for his life. Facing him, the infamous ‘hanging Judge’, George Jeffreys. But this is not a cut and dried murder case. Because the innocent girl Martin is accused of killing has been seen after her death…

“After the delightful success of last year’s The Dead Room, it’s a fantastic privilege to continue the tradition of the Christmas Ghost story on BBC Four – and what better than one of my favourite stories by the master of them all, M.R. James?”

Christmas has long been associated with ghost stories, the most famous of which is obviously A Christmas Carol, Charles Dickens’ tale of redemption, though the BBC’s A Ghost Story For Christmas thread ran throughout much of the 1970s (before being revived in 2005). Previous instalments have been adapted by Neil Cross (Hide) and Peter Harness (The Pyramid at the End of the World).

“I’m delighted to welcome another of Mark Gatiss’ ghostly escapades to BBC Four after the success of last year’s The Dead Room. With a stellar cast and a plot to send a shiver down the most resolute of spines, this is a guaranteed treat for the winter nights.”

Martin’s Close is expected to air on BBC4 on Christmas Eve. 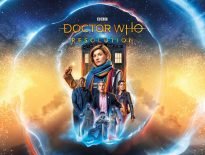 News No Doctor Who Christmas Special in 2019 After All&… 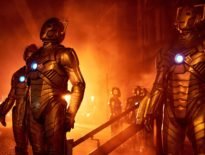 News Are the Cybermen Back in Doctor Who Series 12?
0