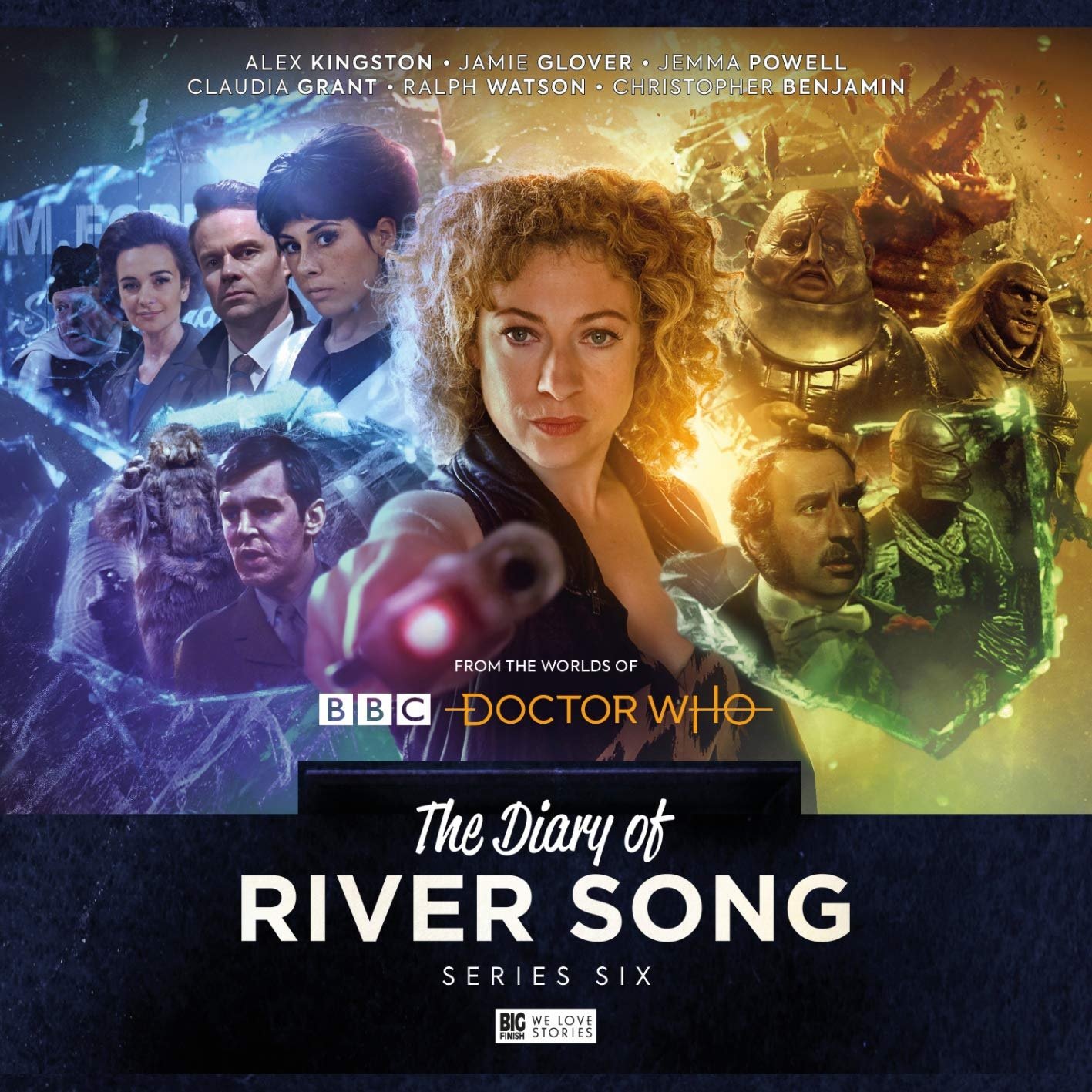 River Song will meet the very first TARDIS team in her new boxset, and revisits important adventures in Doctor Who history, including The Web of Fear, Carnival of Monsters, and The Talons of Weng-Chiang – all fan favourites!

The first TARDIS crew will be brought back to life by the Adventure in Space and Time team: Jamie Glover plays Ian Chesterton, Jemma Powell plays Barbara Wright, and Susan, the Doctor’s granddaughter, is played by Claudia Grant.

“I remember William Hartnell (playing the Doctor), I have very strong childhood memories of his Doctor and his granddaughter Susan… I love this whole concept of River Song travelling back and connecting with an episode from the past. It’s such a genius idea. I didn’t know we’d go this far back, and it was fabulous to be part of it.”

In the second story of the set, River returns to London but she arrives during an invasion of Abominable Snowmen. Set during The Web of Fear, John Dorney’s The Web of Time sees River using all her archaeological skills as she navigates the London Underground in search of… a painting.

The third episode, Peepshow by Guy Adams, sees River trapped in a battle between classic Doctor Who monsters the Ogrons and Sontarans – plus the Drashigs will be making a reappearance. But will she cross paths with the Third Doctor and Jo Grant?

And in the final episode, River will be travelling back to Victorian London, just before the classic Fourth Doctor story, The Talons of Weng-Chiang. In The Talents of Greel by Paul Morris, River will be playing detective, working out what is happening to the performers of London town. Her investigations take her to the Palace Theatre where she’ll meet the great Henry Gordon Jago, played by Christopher Benjamin.

6.1 An Unearthly Woman by Matt Fitton

Coal Hill School has a new member of staff: an educated woman, who seems to specialise in every subject. Meanwhile, teachers Ian Chesterton and Barbara Wright have concerns over the behaviour of one of their pupils.

Susan Foreman is intrigued by Dr Song, but something else is stalking her in the darkness and fog of London, 1963…

6.2 The Web of Time by John Dorney

The capital has been evacuated. Monsters stalk the Underground. For River, it’s the perfect opportunity to steal a priceless artwork, so long as she can avoid looters, soldiers and an alien invasion.

With the gallant Captain Knight at her side, River faces the Great Intelligence and its Yeti army. But her biggest challenge may be keeping time itself on track…

Miniscope parts fetch quite a price on the open market – luckily, River knows where she can find one that’s about to be decommissioned. Unfortunately, this particular miniscope is chock-full of aliens, as well as unsuspecting Earthlings.

River must face a carnival of monsters before she can claim her prize – across miniature habitats, Ogrons, Sontarans and Drashigs await!

6.4 The Talents of Greel by Paul Morris

River visits Victorian London on the trail of anachronistic technology. But when young women are stolen from the streets, she takes a stand. River’s investigation leads to theatre impresario Henry Gordon Jago, and his latest star act: Li H’Sen Chang and the unnerving Mr Sin. But if River’s going undercover at the Palace Theatre, she needs to have a song…

“The working title of this box set was ‘Fringes’. I pitched it to script editor Matt Fitton as four stories in which River lands on the fringes of classic Doctor Who adventures – and from there we just had to work out which ones.

“It was a really exciting process, there are 26 years of the classic series to choose from, after all. But I suppose we were drawn to the landmark of the very first story, An Unearthly Child, and adventures that I felt were classics: The Web of Fear, Carnival of Monsters and The Talons of Weng-Chiang.”

You can buy The Diary of River Song Series Six now priced at £24.99 on CD or £19.99 on download. Don’t forget that all CD purchases unlock a download exclusive via the Big Finish app and the Big Finish website.

Or why not save money with a bundle of The Diary of River Song Series Six and Series Seven together for just £48 on CD or £40 on download.

The Diary of River Song Series… 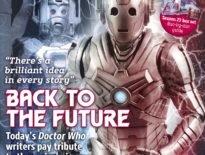 Merchandise Out Now: Doctor Who Magazine #542 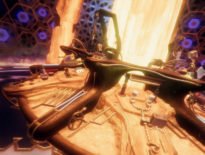 Merchandise Everything We Know So Far About Doctor Who: The Ed…
0