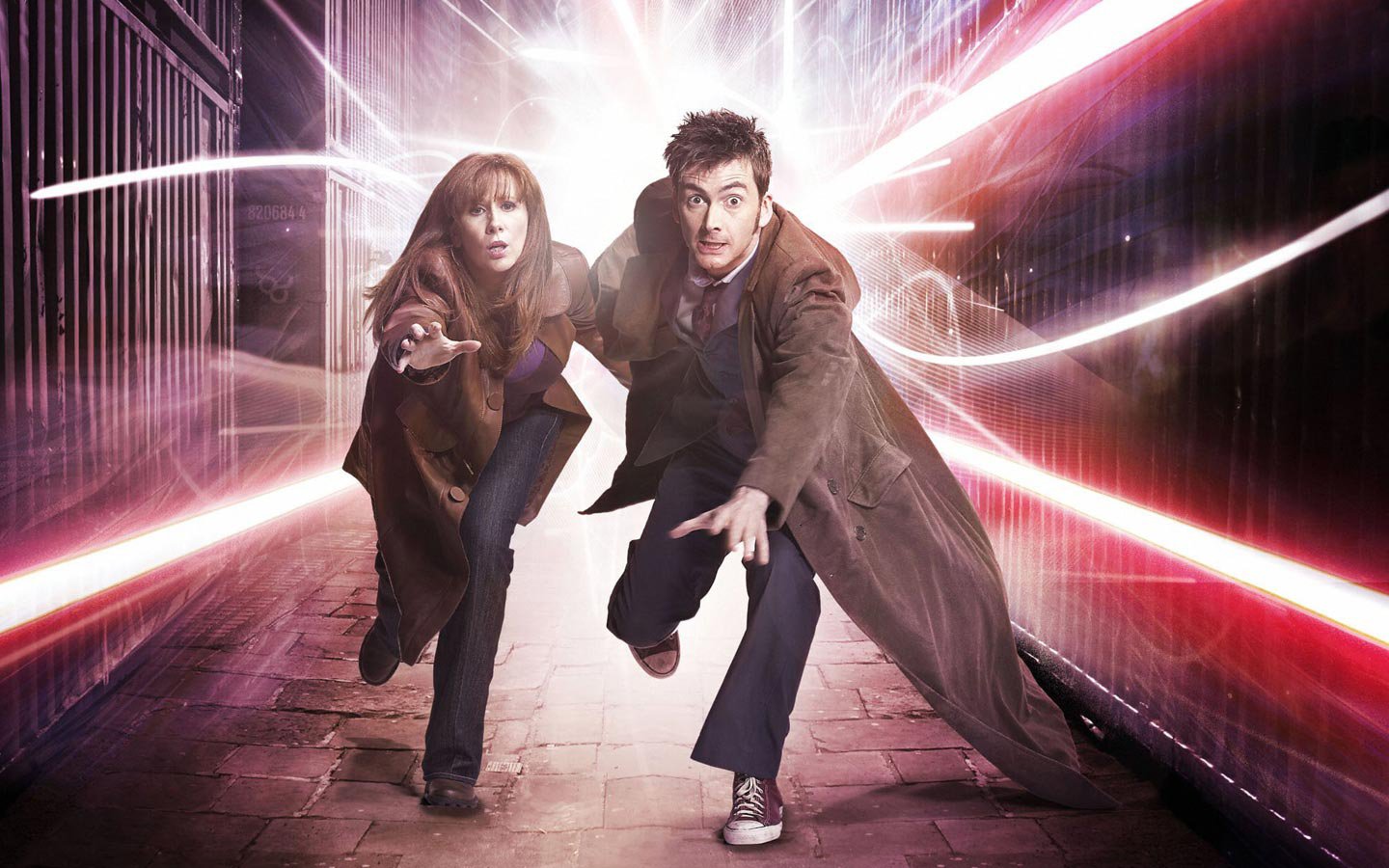 The cover of Big Finish’s upcoming Donna Noble set reveals that David Tennant will cameo as the Tenth Doctor!

Donna Noble: Kidnapped! will see the much-loved companion, played by Catherine Tate, mostly on her own, but her time-travelling partner, the Doctor, will be in the set, presumably bookending it, though the blurb does tease his involvement in the first storyline:

Donna Noble has come home. But she’s about to be whisked away by aliens – and they’re not as friendly as the Doctor!

After the trauma of the Library, Donna wants a break, to see old friends and family, to remind herself of normality.

Only Donna’s new normal involves trips through time and space and visiting alien worlds. So when she and BFF Nat start looking into strange abductions, they are dragged into a whole new universe of trouble…

1. Out of this World by Jacqueline Rayner

Donna’s home, but she’s not quite herself. Sylvia has some ideas to bring her out of herself – involving an old friend, and speed-dating…

As schoolgirl BFFs Donna and Natalie get reacquainted, a mysterious stranger dogs their steps. Is the Doctor keeping tabs on her, or is the truth far more sinister?

Donna and Nat have been stolen – along with the TARDIS – and they find themselves crash-landing on an alien world.

On the planet Valdacki a very successful invasion is already underway. And it’s one that has the very best PR.

3. The Sorcerer of Albion by James Goss

Trying to get home, Donna and Nat end up in the right place at the wrong time – the Middle Ages!

A monastery is under siege from the Burning Knights, and the great Sorcerer Parval calls on the assistance of another great mage. He has summoned Merlin herself – or as Nat knows her, Donna Noble!

4. The Chiswick Cuckoos by Matt Fitton

Donna’s home, but she’s not quite herself. Sylvia couldn’t be more pleased to see her daughter finally getting on with her life.

But an alien plot is nearing completion, and the world needs saving. The Doctor is nowhere to be found, so it’s all up to Donna – and Nat!

Niky Wardley will be playing Nat while Jacqueline King will return as Sylvia Noble; they will be joined by Isla Blair as Marge, David Schofield as Parval, Phil Cornwell as Parsnip, Nisha Nayar as Coleridge, Sebastian Armesto as Garrison, Anthony Howell as Adrian, Lydia West as Vivien, Tim Bentinck as Ganthak, Dan Starkey as Dennis, and James Joyce as UNIT’s Josh Carter.

David Tennant will Cameo in Bi… 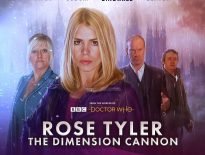 Merchandise Billie Still Sore at Being Dumped on the Shore 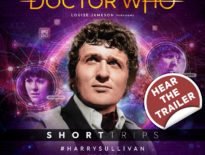 Merchandise Harry Sullivan is Back in the Latest Short Trips …
0