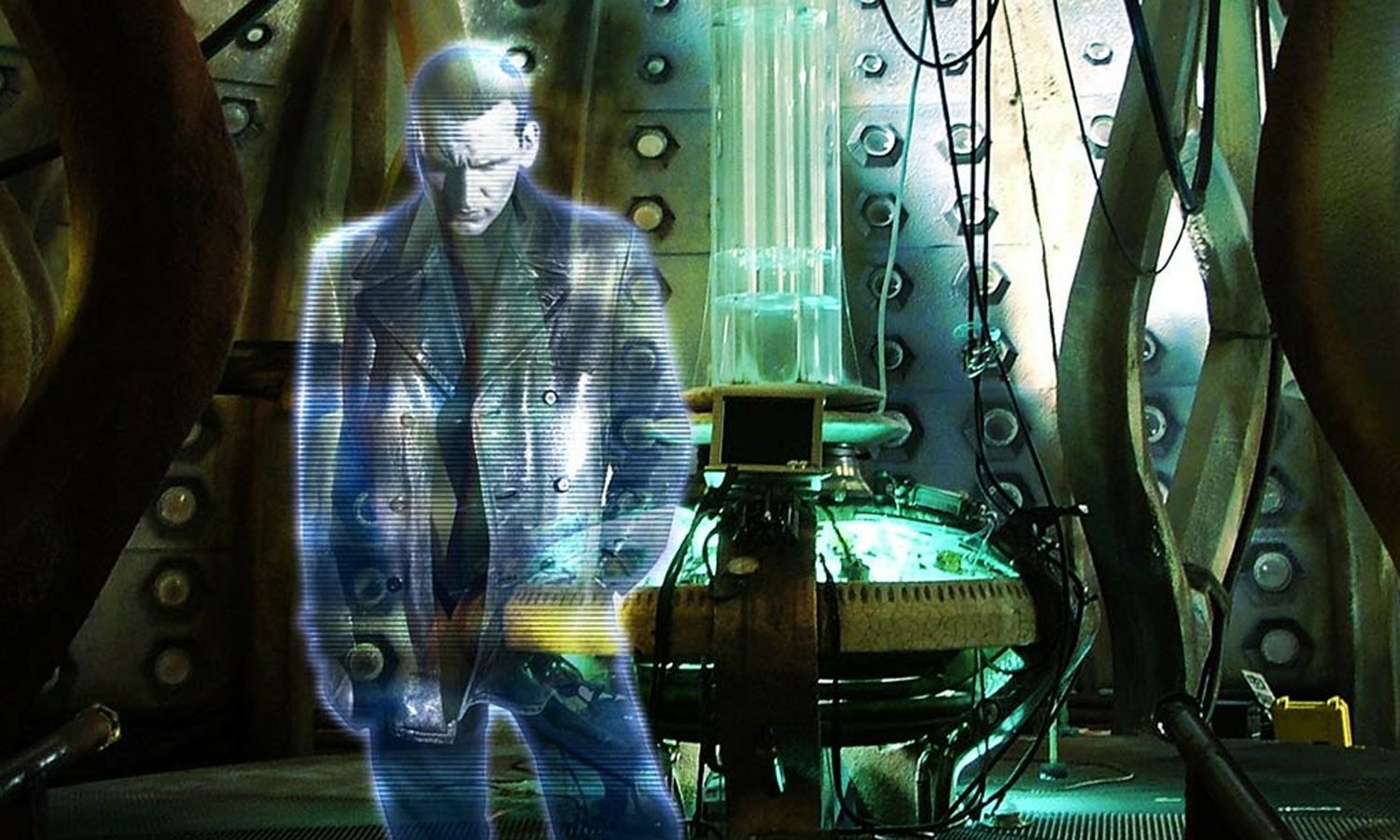 Christopher Eccleston’s new memoir, I Love The Bones Of You, is out now, and in it, he details how dear Doctor Who is to him, although politics got in the way, and, alongside body dysphoria, led him to give up the role. So what would’ve tempted him to carry on playing the Ninth Doctor?

Eccleston praises his co-star, Billie Piper, who played Rose Tyler, as well as The Empty Child/ The Doctor Dances, the debut serial of Steven Moffat. He writes:

“Billie made Doctor Who a delight but so also did Steven Moffat’s scripts, which delivered my best work, bringing me closer to finally knowing exactly who the Doctor was than any other time during the shoot.

Sadly, The Empty Child/ The Doctor Dances came late on in the Series 1 shoot; by that time, Eccleston would’ve already filmed Rose, Aliens of London/ World War Three, The End of the World, The Unquiet Dead, Dalek, Father’s Day, and The Long Game.

In particular, he highlights how much he loved working with Ahearne, the most prolific director of Series 1, who helmed Dalek, Father’s Day, Boom Town, and the Ninth Doctor’s swansong, Bad Wolf/ The Parting of the Ways. Chris goes on:

“If he’d directed the show from day one, I’d probably still be playing the Doctor now.”

As his favourite scripts, we’ve previously heard, too, how much Eccleston enjoyed filming Moffat’s two-parter, directed by James Hawes.

We’re learning increasingly more about the behind-the-scenes goings-on of Series 1, but it’s nonetheless great to find out how much Chris enjoys being the Doctor. He was my first Doctor, something which must be true for millions of viewers worldwide, meaning he’ll always have a special place in my heart(s). 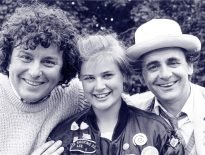 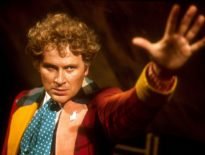 News Colin Baker on Playing the Sixth Doctor: “I …
0