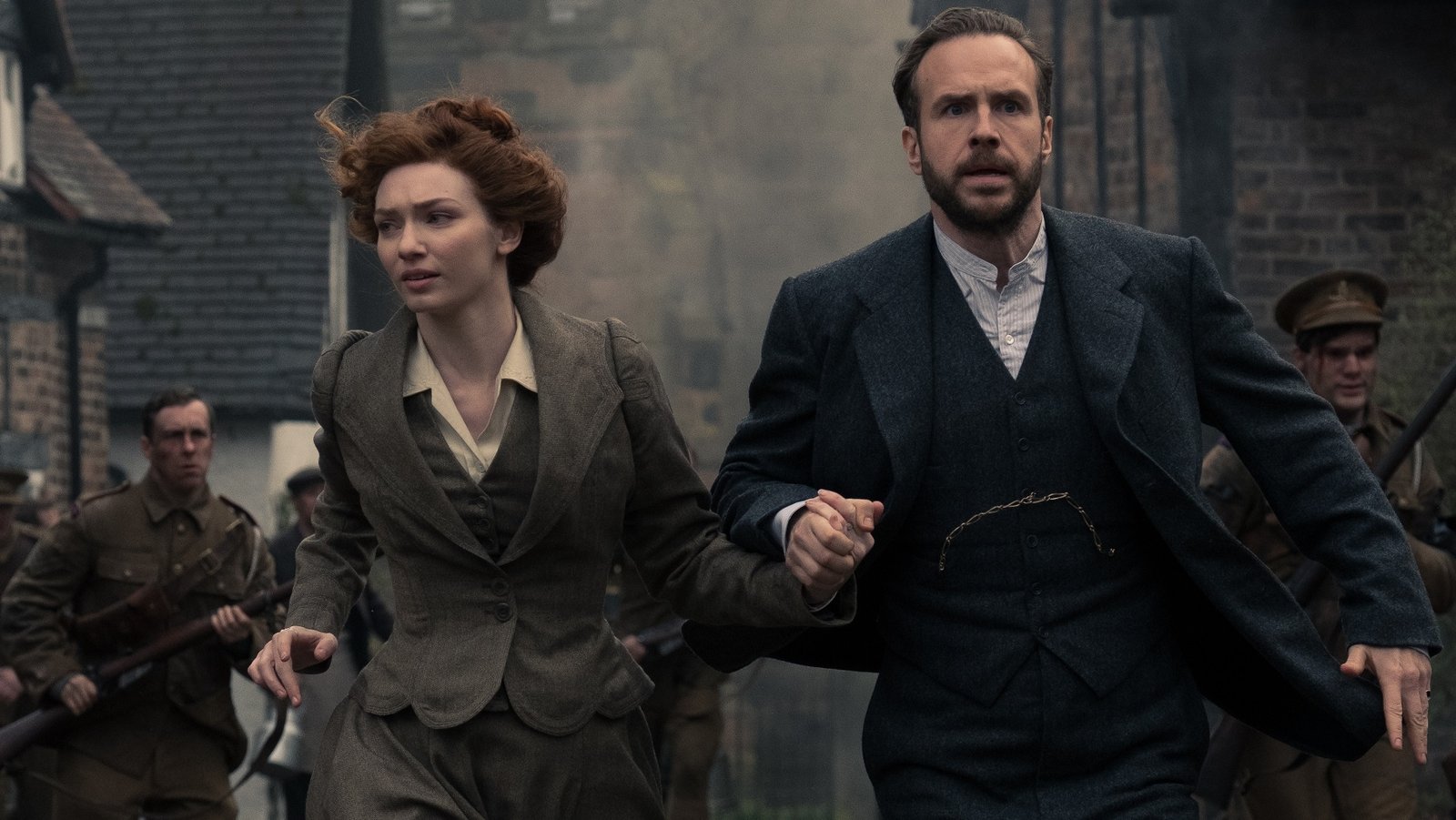 In what we can only guess is a massive error, the BBC has released the trailer for The War of the Worlds, thus proving to peoples of the universe that it does, indeed, exist.

Excuse our scepticism. This adaptation of H. G. Wells’ classic novel, updated by Peter Harness (Kill the Moon; The Pyramid at the End of the World), has been in the can for some time, but the BBC seemed to have put it on hold. Now, it seems that the corporation was merely waiting for the darker nights to roll in, as the three-part series has been confirmed to air this Autumn. Forever Autumn, if you will.

An actual transmission date is yet to be announced, naturally.

Nonetheless, this is the first footage we’ve seen of The War of of the Worlds since January, when clips were used in a drama showcase, advertising upcoming projects on BBC1. And we have to say, it looks exciting!

“The version of The War of the Worlds that I wanted to make is one that’s faithful to the tone and the spirit of the book, but which also feels contemporary, surprising and full of shocks… A collision of sci-fi, period drama, and horror.”

The miniseries stars Rafe Spall (Jurassic World: Fallen Kingdom) – who was once asked to be the Doctor! – and Eleanor Tomlinson, best known for appearing in Poldark but who also starred in The Sarah Jane Adventures as Eve (The Mad Woman in the Attic).

We’ll keep you updated about when The War of the World will air. 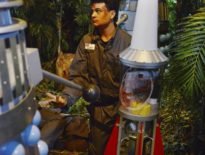 News Recreation of Missing Episode, Mission to the Unkn… 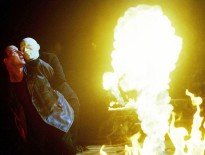