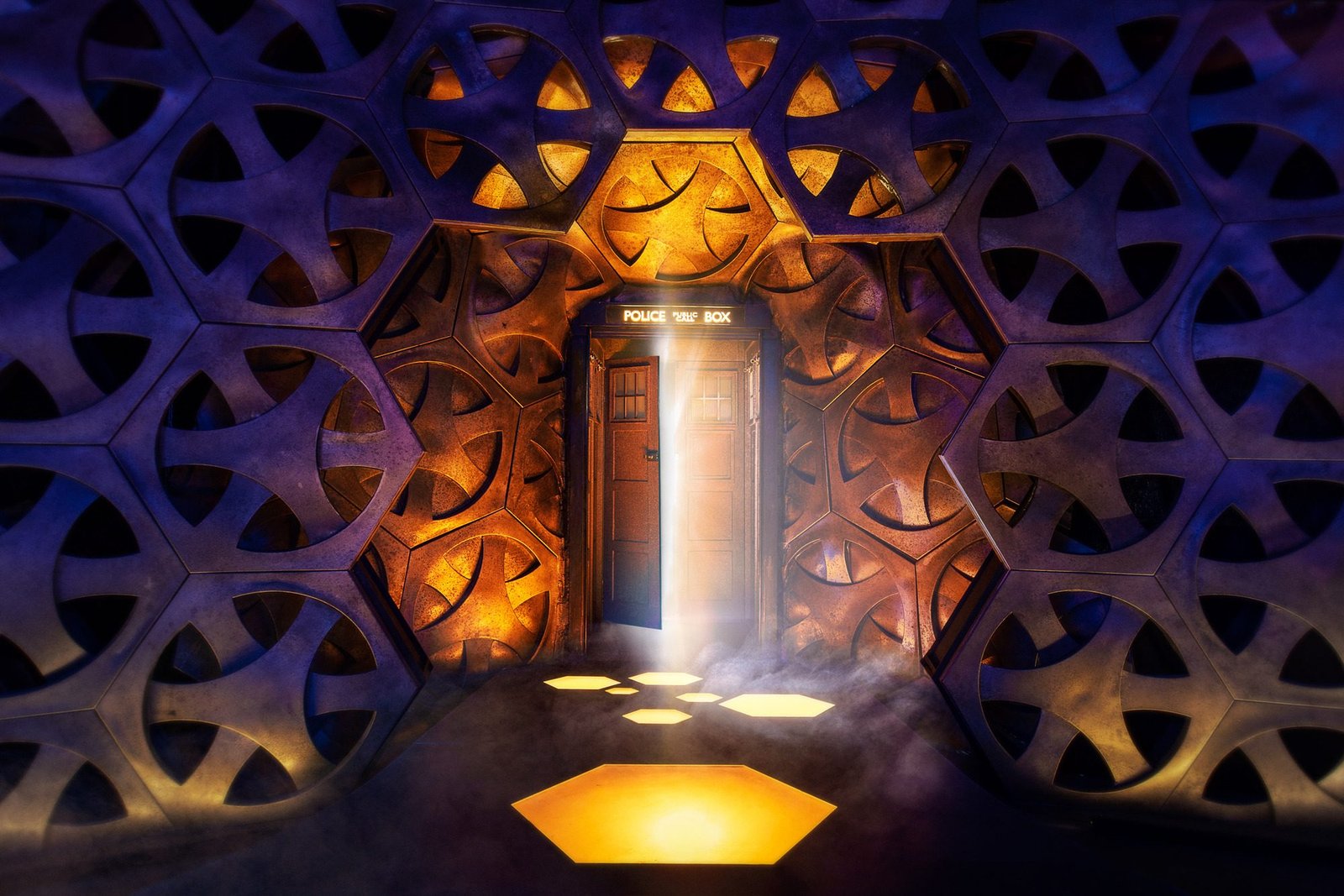 It looks like two additional seasons of Doctor Who have been confirmed, though not yet announced by the BBC. The existence of Doctor Who Seasons 13 and 14 were unveiled in a presentation made about HBO Max, the upcoming streaming service.

HBO Max will include 11 series of the programme, i.e. all seasons since Christopher Eccleston’s Ninth Doctor revived the show in 2005, all of which will be available at launch. However, the platform will also boast Series 12, due to screen on BBC1 and BBC America from early 2020, plus Series 13 and 14.

This is cause for celebration, of course – remember when we thought Series 1 might be the sole season of NuWho, and we all got excited whenever the BBC announced more were commissioned? Well, the corporation doesn’t actually bother announcing these things any more, but we’re still pleased to hear more episodes will be made.

But lest we forget that, in 2017, a Chinese distribution deal confirmed further seasons. That press release stated:

“The deal not only covers Showrunners Russell T Davies and Steven Moffat’s Series 1- 10, but also incoming Showrunner Chris Chibnall’s yet-to-film Series 11, as well as a first look for Series 12-15.”

Nonetheless, it’s great to hear this from another source too.

Obviously, we don’t know which production crews will be working on Season 13, 14, and 15, but Series 12 will be led by Chibnall and features Jodie Whittaker’s Thirteenth Doctor. 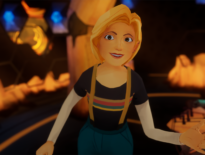 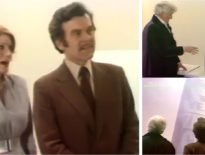