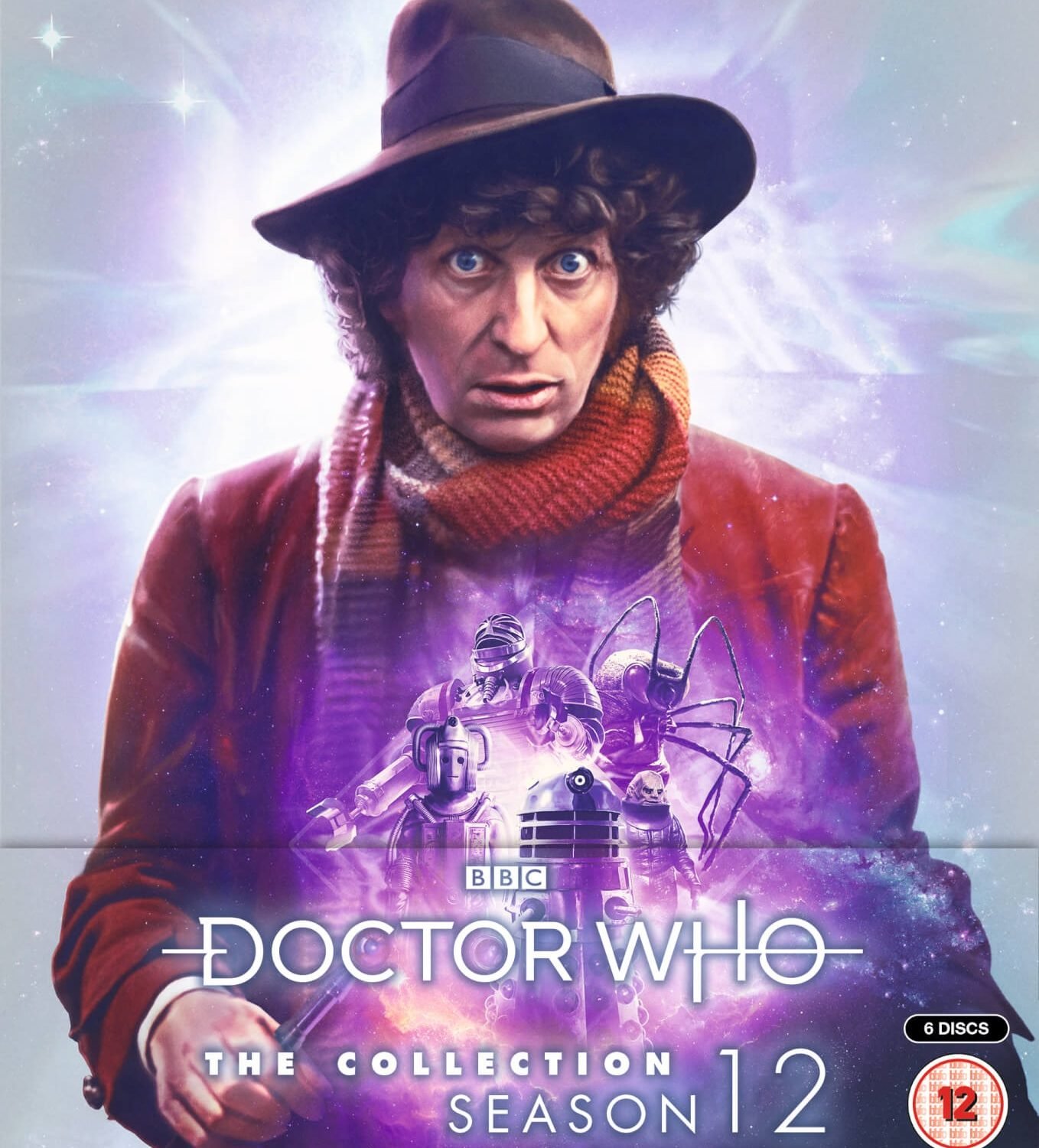 You may remember, back in August, that we covered the petition set up by Luke Setterfield to ask BBC Studios to reissue the first Doctor Who: The Collection boxset, Season 12. Luke was disappointed that the original limited run – priced at £39.99 — sold out so quickly, meaning that fans who wanted to buy it would have to part with truly absurd sums.

Well, now the BBC have heard Luke and the many others who have felt the same way.

Speaking at the London MCM Comic Con on Sunday, BBC Studios confirmed there will be a ‘limited run’ reissue. The BBC didn’t provide their reasoning (aside from unalloyed altruism, naturally) but two reasons are plausible. One is that they’ve registered the trade in vastly marked-up copies on eBay and seen that there’s still a demand from which they could be profiting (rather than the scalpers). Secondly, they may feel that – many Doctor Who fans being notorious completists – there will be a number discouraged from buying the others because they can’t get the first one (while seasons 10, 18, and 19 are all being priced at anything from £80 to £300).

This new reissue – with perhaps the possibility that other sets will be reissued, too – might draw some of the steam from the secondary market and enable fans on an average budget to enjoy the newly upscaled and restored stories and the wealth of special features for ‘only’ £40. This will only be cheered by those of us who see Doctor Who as part of our collective treasure – a work of art and entertainment — and not a means to personal enrichment.

Doctor Who: The Collection – Season 12 comprises Tom Baker’s first season as the Fourth Doctor: Robot, the legendary The Ark in Space, The Sontaran Experiment, the even more legendary Genesis of the Daleks, and the somewhat less-than-legendary Revenge of the Cybermen.

There’s no news on when the reissue will happen, but we’ll bring it to you when we know. In the meantime, why not read our review of Season 12, courtesy of Liam Brice-Bateman? 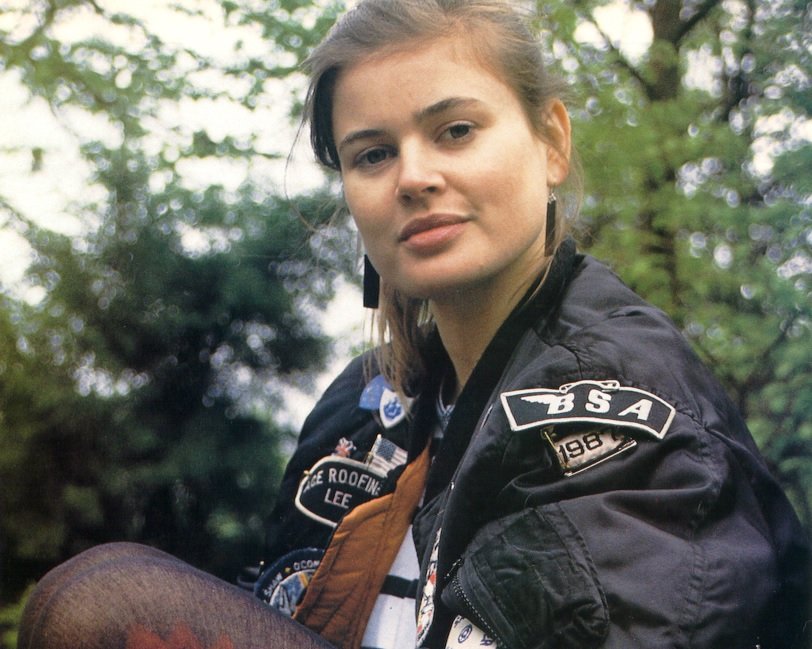 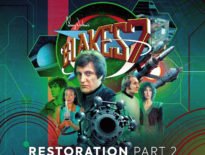