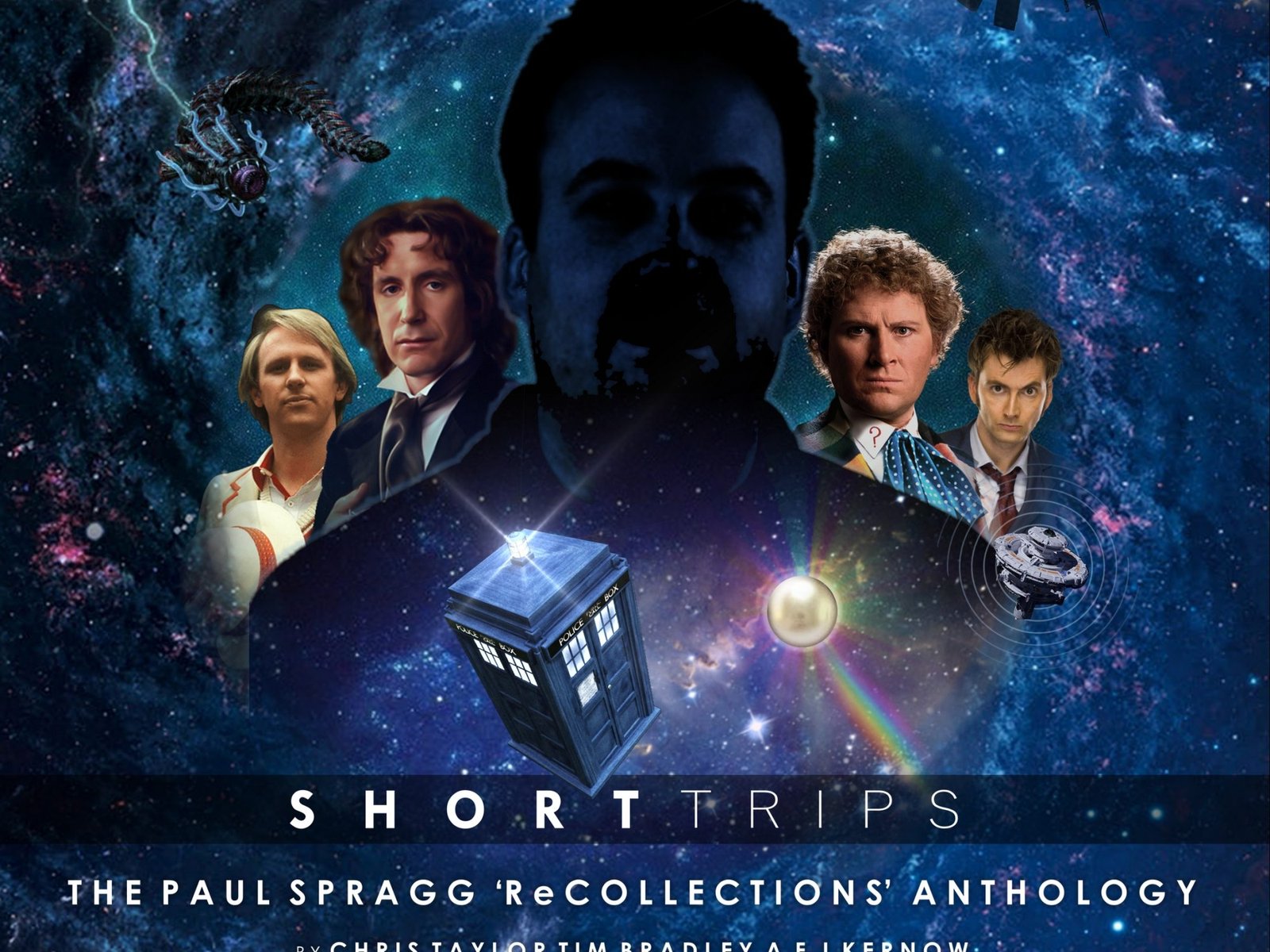 From Divergent Wordsmiths (in association with Not The Big Finish Forum) comes The Paul Spragg ReCollections, an unofficial anthology compiling eight non-winning Short Trips, including two I have written, originally submitted to the Big Finish competition.

Dedicated to all who have entered since 2016, including the winners, runners-up, and Paul Spragg himself, we are proud to have given as many writers the opportunity to (re)submit and write their stories in full. And we hope to do so again.

“Celebrating 20 years of DOCTOR WHO at BIG FINISH, writers and editors from the world over have banded together to commemorate and celebrate Paul Spragg’s contributions to a show that means so much to all of us. Experience 8 astounding stories from Time’s great weave of ghosts meeting on opposite ends of history, desperate runaways far from home, old friends rooming in unfamiliar spaces, new friends struggling through troubled climes, and whole worlds hidden behind a knock at the door.”

Opening the anthology is an exclusive Introduction by Ian Atkins, former Short Trips range producer, with special thanks to Tony Jones.

Now the blurbs for each story (in running order):

And finally, an Appendix consisting of synopses and opening extracts for each story, to coincide with Big Finish’s tradition of releasing each winner’s original entries and scripts. It aims to help develop your writing skills and inspiration.

Edited by Alan Camlann and, yours truly, Andrew Hsieh, with cover artwork and inserts by Phil Johnson. The Paul Spragg ReCollections is now available to download for free (in PDF).

In the meantime, you can also download The Meaning of Big Finish, plus two other unofficial anthologies, Unbound Imaginings and Genesis of Terror.

And if you have an entry previously submitted to Big Finish, feel free to check out Divergent Wordsmiths’ submission guidelines!

Aspiring screenwriter with Asperger's syndrome, and lifelong Whovian since (shortly after) Christopher Eccleston's reign, Andrew has put so much effort in his role as co-editor of The Paul Spragg ReCollections whilst contributing two short stories. When he's tired and stressed, he enjoys watching animation, serial dramas, Gerry Anderson's puppet shows, Netflix etc. Plus, he lives near Bannerman Road. View all posts by Andrew Hsieh

Out Now: The Paul Spragg ReCol… 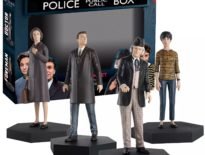 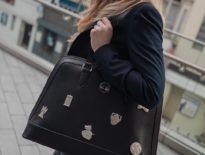