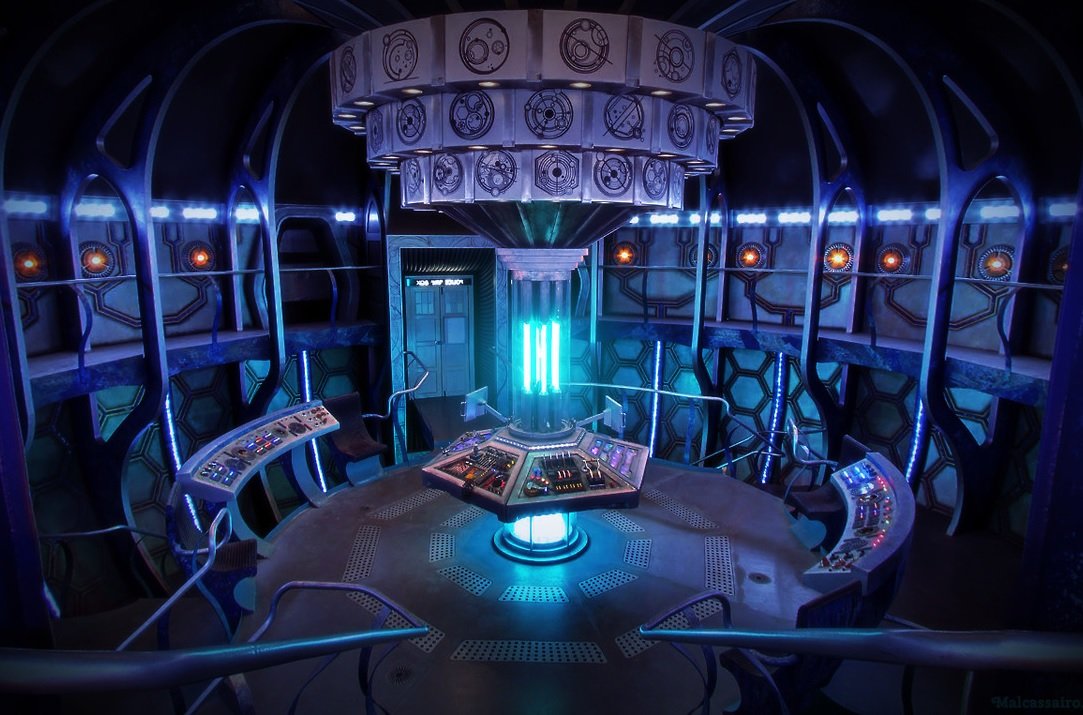 A little while ago, we asked regulars to provide their top 10 Doctor Who stories from the last decade (from The End of Time, which concluded on 1st January 2010, to Resolution, which aired on 1st January 2019). They contained some obvious classics and some surprises. Then the commenters added theirs, and threw in a few ‘honourable mentions’ that didn’t quite make their lists.

Rick Lundeen suggested we pool the info into a top 10 and some runners-up, so here it is. As for honourable mentions, I reckon those make good tie-breakers to nudge stories slightly ahead. In the list below I add those as + 1. Which ones surprise you? The Lodger beating The Pandorica Opens/The Big Bang on a tie-breaker? The fact that Christmas stories score so well? The fact that three Series 11 stories beat a considerable number of Eleventh and Twelfth Doctor stories? Where the ‘comedy’ stories appear in the list, and the regeneration stories? And yes, go on then, which of these stories make it into your least favourite list?

Without further ado, here we go!

These ones didn’t make anyone’s official lists, but were mentioned in comments:

These got only one vote each:

And then those that made the lists of two people:

And those that made it to three votes:

And so to our actual Top Ten, in reverse order…

I love that the top two show the range of Who – from a historical character study of just one man, who they didn’t ‘save’ in the end, immaculately played by Tony Curran, and graced by a cameo from Bill Nighy; to the massive blockbuster, Gallifrey-saving, all-Doctor extravaganza party piece with Sir John Hurt, a few Daleks and Zygons, and just about everybody else…

Thank you to everyone who joined in; I wonder what the next decade will bring…? 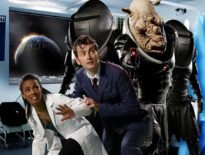 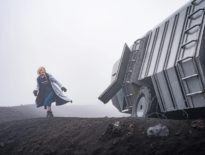