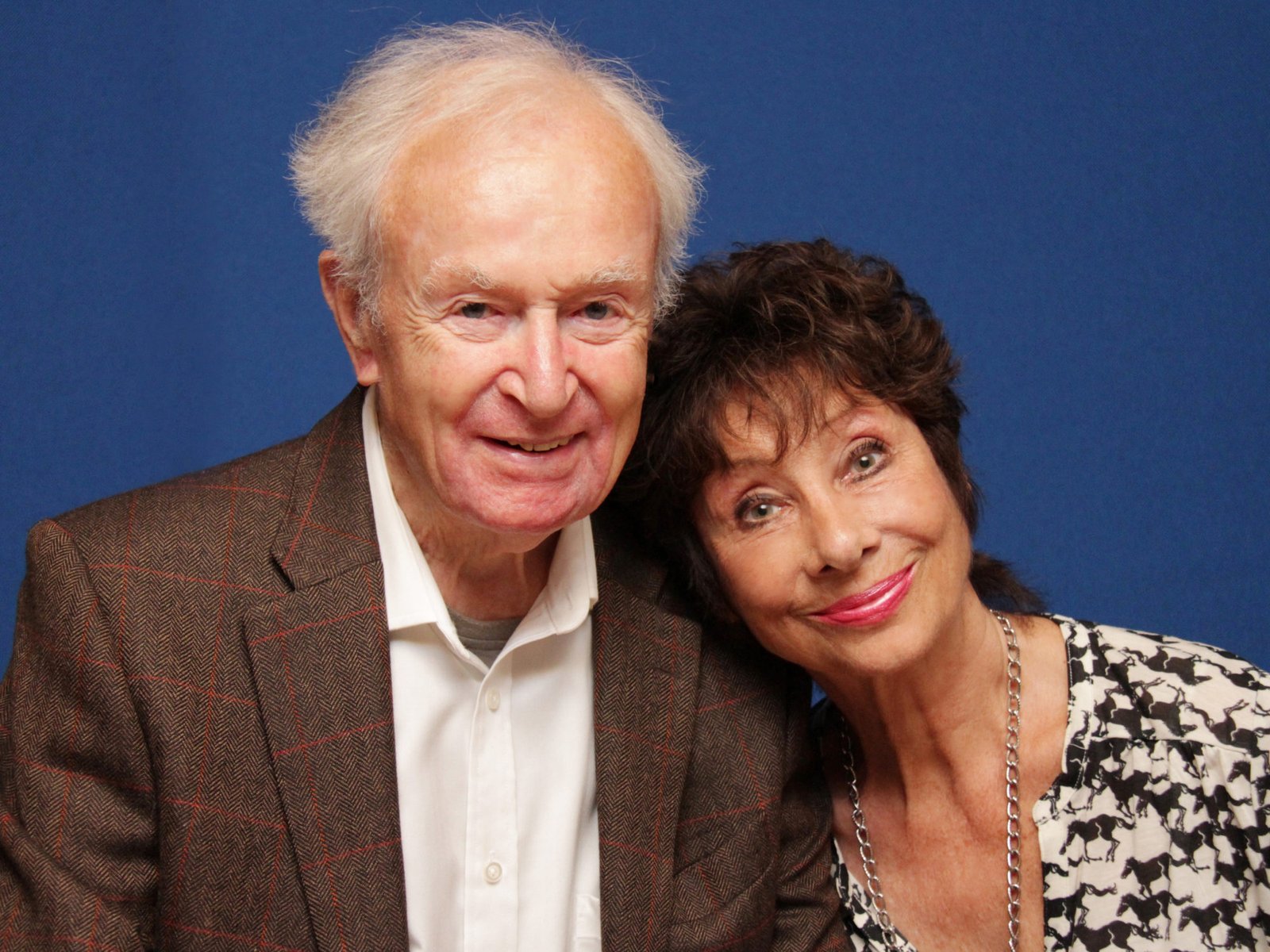 What happened to Susan, the Doctor’s granddaughter, during the Time War? A new boxset from Big Finish is set to explore exactly that – and stars Carole Ann Ford as Susan, and William Russell as Ian Chesterton. As if that weren’t enough, the four-part drama will also feature the Doctor… but probablty not the one you were expecting. That’s right: Paul McGann will play the Eighth Doctor in Susan’s War.

Carole Ann Ford reprises the role she first created for television way back in 1963 in the new audio drama due for release in April 2020.  Here’s the synopsis:

Gallifrey needs every Time Lord to fight the Time War. A summons has been issued across the universe to its prodigals. Whatever their skills, the war effort can use them.

Susan’s call-up papers have arrived, and, unlike her grandfather, she is willing to join her people’s battle and finally return home.

Because Susan knows the Daleks, and she will do her duty…

“It’s a very complex, interesting and fascinating piece of work which goes backwards and forwards in time in a way we’ve never actually done before in Doctor Who. We’re finding all sorts of extraordinary ways to chase after time machines, and the different phases in Time Lords’ lives are being investigated.

“Also, it’s Susan when she’s pushed on a few years. She has different attitudes to things and expects different behaviour from people that she’s with. So this is marvellous. She’s a much stronger person, and I really like that.  ”

“The Time War is a mighty battle on many fronts, and we are telling that huge story on many fronts too. This is Susan’s story – drafted into the war, an agent of the Time Lords and reunited with her past, firstly with Ian Chesterton, and then later with her grandfather in his Eighth incarnation.

“How lucky was I to spend recording days with legends like Carole Ann Ford, William Russell and Paul McGann, such key figures from the classic series thrown into this compelling era of new series Doctor Who? And with them are Veklin (Beth Chalmers) and Rasmus (Damian Lynch) – two characters whose story arcs spread through a myriad of releases, and help tie together our intricate Time War range.”

The box set of Doctor Who: Susan’s War is now available to pre-order in collector’s edition CD format (priced at £24.99), or on download (at £19.99) at the Big Finish website.

Big Finish Doctor Who Boxset A… 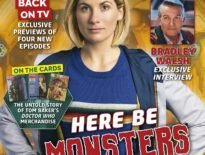 Merchandise Out Now: Exclusive CD and Comics in Doctor Who Mag… 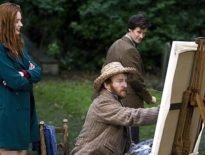