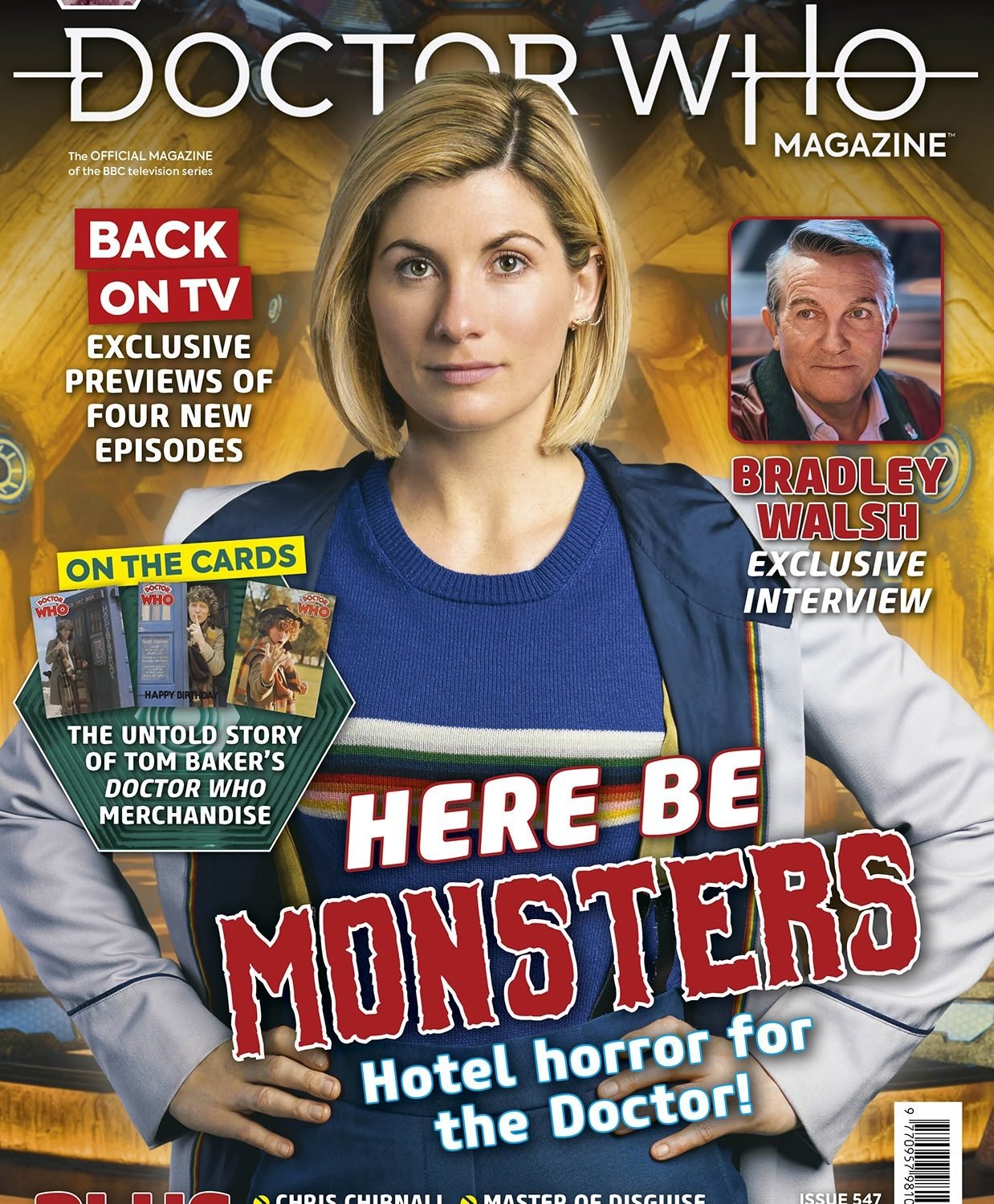 The latest issue of Doctor Who Magazine, issue #547, is available now, but which version will you pick? A standard edition can be found around the country, but a special Deluxe Edition, which obviously costs a tad more than normal issues, comes with a bunch of extras – including a CD comprising of tracks from Classic Doctor Who plus a supplement featuring Masterful comic strips.

The issue includes an exclusive interview with Bradley Walsh, who plays Graham in the new series.

Also in the magazine:

So what does the Deluxe Edition offer? Available exclusive to WHSmith and Panini, priced £9.99, it includes:

Out Now: Exclusive CD and Comi… 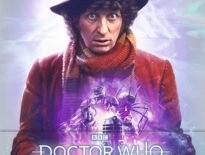 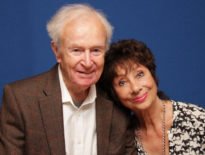 Merchandise Big Finish Doctor Who Boxset Asks: What Did Susan …
0