The American horror author, Joe Hill, has claimed that he received a particularly brutal rejection from the Doctor Who production office, when he pitched some story ideas a few years ago.

Hill was being interviewed on Brian Keene’s The Horror Show podcast when he made the claim. Hill is a huge fan of David Tennant’s Tenth Doctor and would watch the series with his young sons, describing it as ‘a really happy part of their childhood, and of me being a dad.’

Naturally enough, being an author, he had some ideas for stories himself and, by lucky hap, happened to spend a week with a notable Who author who was able to give him a workshop on how to pitch:

I had some ideas for Doctor Who, and I really wanted to write for that show. And my screen agent got me a chance to pitch on it. So, I spent a month and a half working on three pitches, and man, I have never imagined harder in my whole life. I mean, I just worked so hard on these things. And by chance, I actually wound up spending a weekend with Neil Gaiman. We were in the same place at the same time, and hanging out a lot, and he actually edited my pitches. He actually went through the pitches and was like, ‘Yes do this. Don’t do that. This is a good idea. Hate this idea.’ You know? And I’m like, you couldn’t ask for a better editor!

But it came to nothing. Despite being a successful author and the son of a horror titan, Hill — real name Joseph Hillström King – was rejected. In fact, not only was it a rejection but ‘the most smoking rejection of all time’:

We have never let an American write Doctor Who, and if we were going to, we wouldn’t start with you.

Hill has not said if there was a name put to this needlessly barbed dismissal. Yet, despite its harshness (and some might think such a response unprofessional at best and bigoted and chauvinist at worst), Hill hasn’t let it keep him down. He describes the rebuff as still his ‘favourite rejection’ and has continued to work successfully since. Last year, Netflix adapted In the Tall Grass, a novella co-written with Stephen King, as well as the first season of Locke & Key, a TV show, based upon Hill’s successful comic series. As an author he’s doing just fine, thank you: with numerous successful novels, short stories, and comics. But no episodes of Doctor Who. Yet 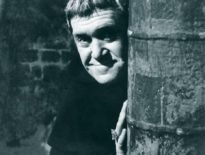 News The Meddling Monk to Return in Musical Doctor Who … 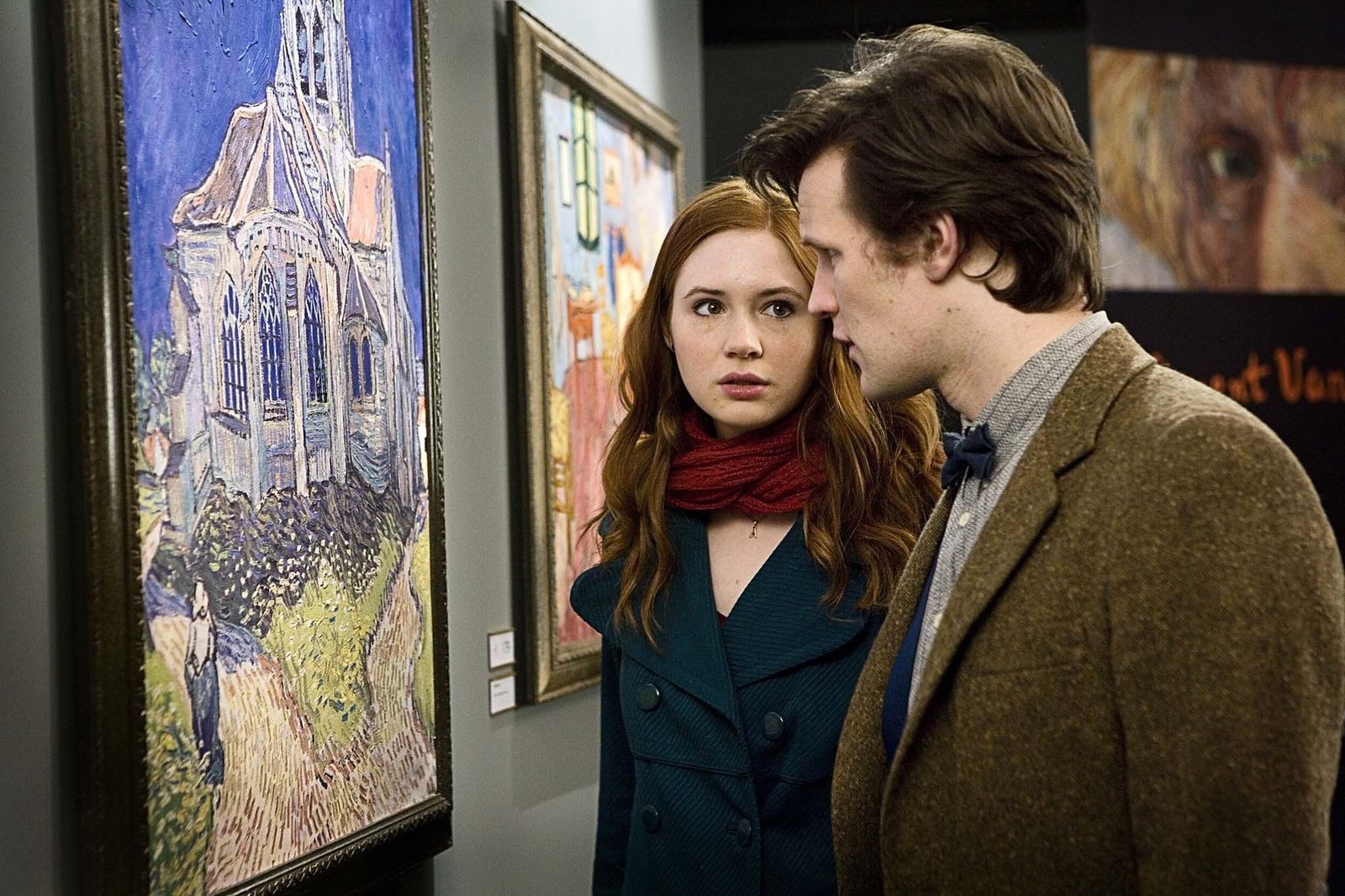