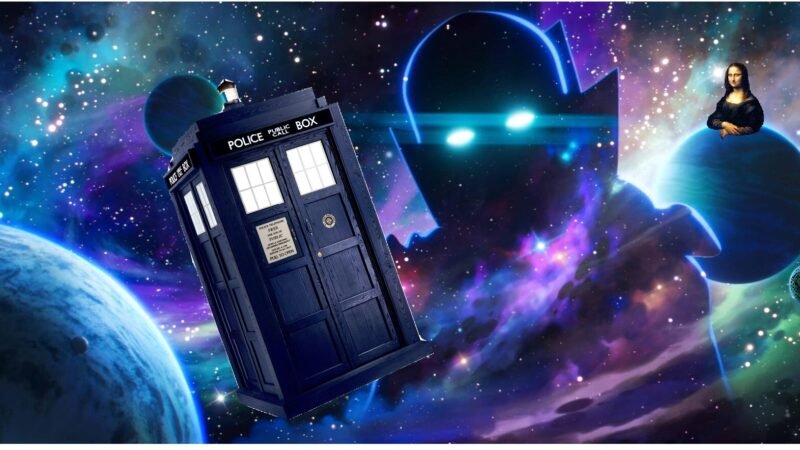 Could the man far ahead of his time be so far ahead, he’s travelling to the 21st Century right now? Okay, so it’s a tad unlikely, but… 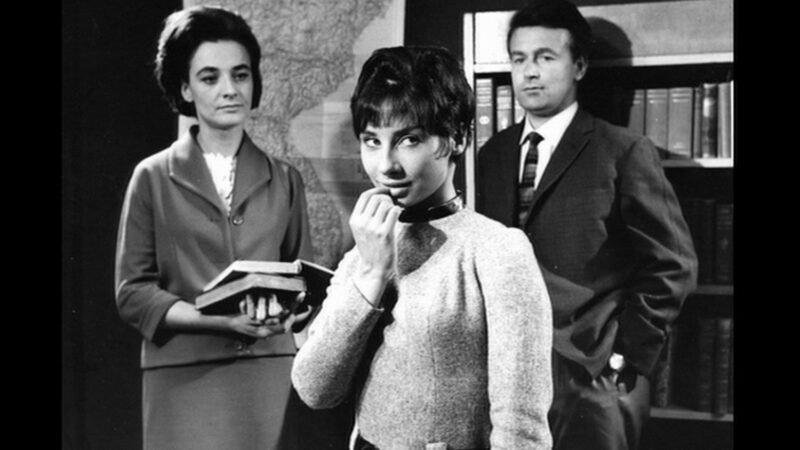 An Entirely Fictitious Account of The Richard E Grant Years

It seems hard to believe now that Doctor Who’s phenomenal revival was all thanks to a simple Flash animation. Picture the scene: