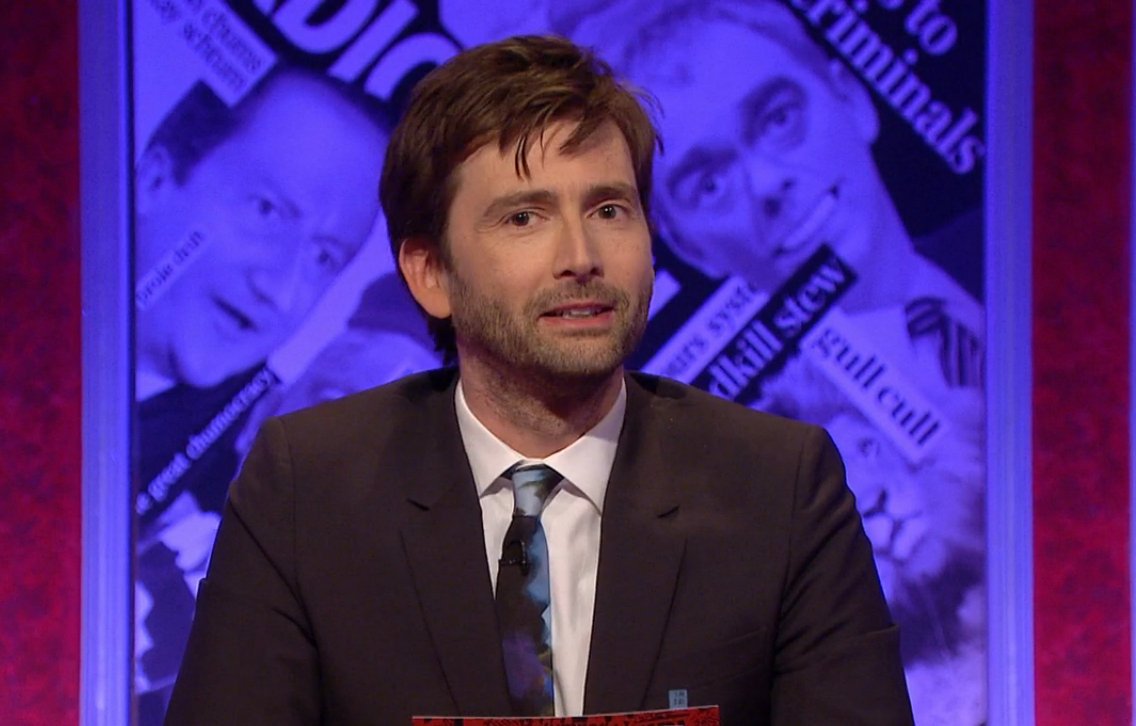 David Tennant returns to guest host long-running UK satirical news quiz Have I Got News For You on BBC 1 tonight.

The Tenth Doctor himself will be joined by regular team captains Paul Merton and Ian Hislop alongside guest panellist comedian Phil Wang.

The show, which has just started its 51st series, may have softened around the edges – gone are the days when unwitting politicians were unceremoniously thrown to the comedy wolves or when the guest panellist could be a tub of lard – but it still attracts health viewing figures despite its place in a very crowded, very laddish marketplace (we’re looking at you Mock the Week).

Have I Got News For You has been hosted by guest presenters since 2002. David first chaired the show on 31st October 2015.

The show will air on BBC One from 9.30pm. An extended repeat, Have I Got A Bit More News For You will be shown on Monday 9th May at 10.45pm.

David Tennant Back to Guest Ho… 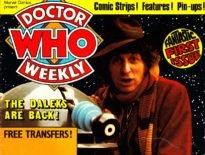 News Get Ready to Crown The Greatest Doctor Who Magazin… 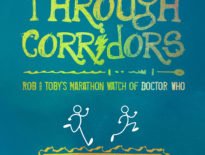