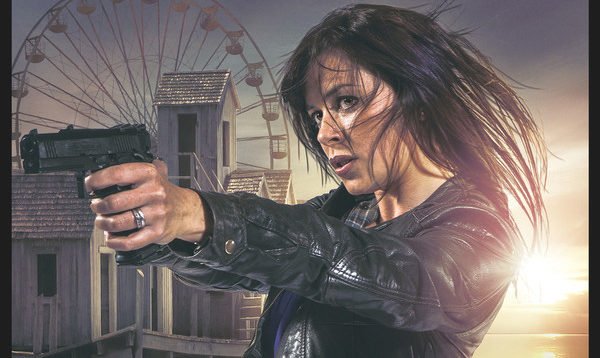 Big Finish’s excellent Torchwood range continues apace with the return of Gwen Cooper (Eve Myles) to the fold in Made You Look.

Talmouth is a lonely seaside town. No-one has heard from it for days. No-one who goes in comes out. Something has happened to Talmouth. Has it been taken over by aliens? Or is it something far, far worse?

Gwen Cooper’s come to Talmouth to find out. What’s happened has to be seen to be believed. But by the time you’ve seen it, you’re already dead.

Co-starring Matthew Gravelle, Marilyn Le Conte, and Ross Ford and Written by Guy Adams and directed by Scott Handcock, Torchwood: Made You Look is available now exclusively from Big Finish on CD and Download for £7.99. 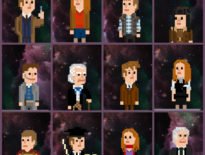 News Doctor Who: Legacy Launches Bigger On The Inside: … 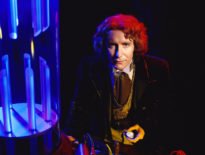