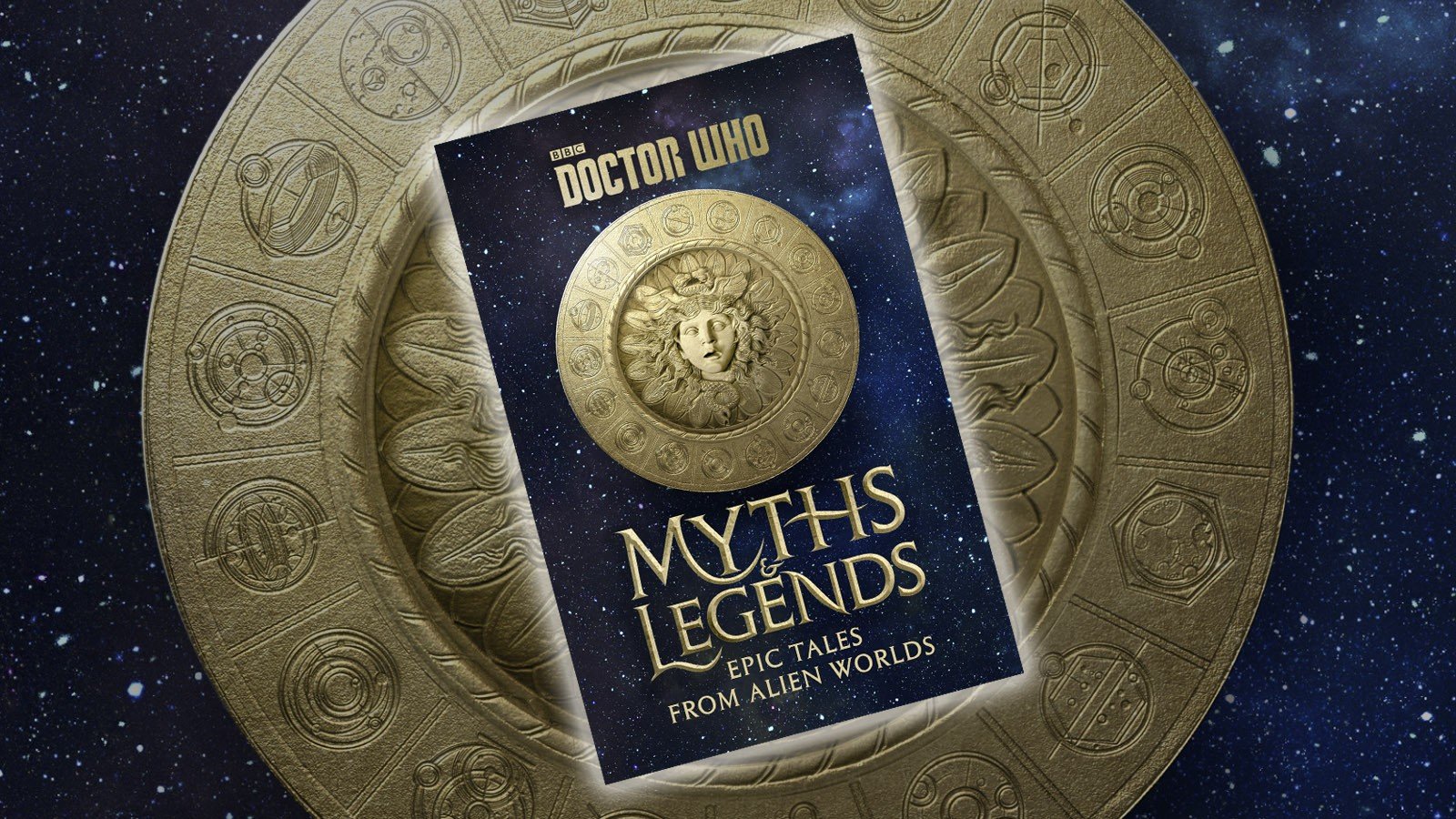 Ever wanted to learn more about the mythical creatures that litter our histories and those of the Time Lords? Well, obviously! You’re only human. Fortunately, BBC Books has you covered…

For thousands of years, epic stories have been passed down from Time Lord to student, generation to generation. The truth of these tales was lost millennia ago, but the myths and legends themselves are timeless.

These are the most enduring of those tales. From the princess Manussa and her giant snake Mara, to the Vardon Horse of Xeriphin, these stories shed light on the universe around us and the beings from other worlds that we meet. Myths hold up a mirror to our past, present and future, explaining our culture, our history, our hopes and fears.

A collection of epic adventures from the Time Lords’ mist-covered past, Myths and Legends is a unforgettable gallery of heroes and villains, gods and monsters.

The hardback book is also peppered with fantastic illustrations by Adrian Salmon (Doctor Who Magazine); we’ve so far seen drawings of Medusa; the War Doctor, the Moment, and the Autons; and the many faces of Rassilon, and they’ve got us very excited!

Dinnick is currently working on Doctor Who for Titan Comics, so we’re looking forward to digging into his work. 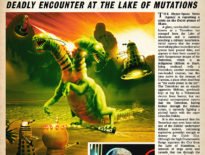 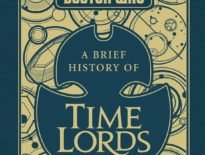