Summer is coming, and a young man’s fancy lightly turns to thoughts of holidays. And if you fancy getting away from it all, you could do a lot worse than a visit to the beautiful city of Vallarasee – the idyllic underwater paradise with splendid architecture, beautiful scenery, and historic buildings. It’s so popular with tourists that the Intergalactic Trust have moved in and built a domed visitor experience, complete with robot guides and a little shop. But why are you not allowed to touch the coral? What’s really going on in Vallarasee? And why have the Judoon suddenly turned up?

So begins another adventure for the Tenth Doctor – this one arrives courtesy of the wonderful Jenny Colgan – as he strolls amiably into town, with Donna Noble snapping at his heels. Perambulation is a recurring theme, in fact, as it comes as a surprise that you can now walk around the city (“I don’t have companions who wear plastic shoes” the Doctor grumbles, noticing Donna’s choice of footwear), and there are concerns about exactly why things have changed quite as much as they have. David Tennant’s Doctor has always been authoritative when it comes to history, and the moment he uses the words “That’s wrong”, you know a regime shift is just around the corner.

One Mile Down is, at its heart, a tale of colonisation masking as tourism, where a historic location is exploited (along with its populace) to make a fast buck. The Fins (don’t call them fish; it’s problematic) are forced to wear masks in their own city so that the visiting tourists can breathe unaided – something they seemingly do without complaint, although you know you’re looking at a powder keg that’s ripe for ignition. It’s territory that Doctor Who has been mining for years, and to be honest, Colgan doesn’t really have anything new to say about it. Most of the moralising is delivered in breathless monologues, largely from Tennant (who drops nicely into judgy sinister mode come the third act), while Tate throws in occasional one-liners about not judging by appearances – although when it comes to the Judoon, she can’t tell the difference between a hippo and a rhino.

What’s left is about as by-the-numbers as it gets. There’s a mixed race romance, an irritating supporting character, and the faceless apathy of corporate greed. The Doctor even makes jokes about mind probes (quipping that being arrested is the “best way to meet whoever’s in charge”). There’s also a diminutive, comically cute Judoon, strutting around the corridors like an armour-plated munchkin. No prizes as to who’s doing the voice.

But by-the-numbers doesn’t mean bad. There are madcap escapes and locked doors and a pleasant (if formulaic) concoction of subterfuge and skewed priorities. When there’s not much to talk about, it’s easier to have fun, and the fun here is delivered in spades. The sparkling chemistry between Tennant and Tate was always the best thing about Series 4, and Colgan has a flair for reproducing the type of exchanges that made Donna’s run so memorable (“YOU DIDN’T BRING A PHONE!” she seethes at the Doctor in the manner of a middle-aged wife seething at her disorganised husband, a parallel that’s not so very far from the truth). There is decent support too from the likes of Rakie Ayola and the marvellous Robert Whitelock, who makes the most of two very different roles. This isn’t a story that’ll make waves, but as a brief and pleasant journey across calm waters, it serves its purpose perfectly well, and that’s no bad thing. Just remember not to touch the coral.

One Mile Down is available from the Big Finish website, both as a separate purchase and as part of the latest Tenth Doctor box set from £24.99. 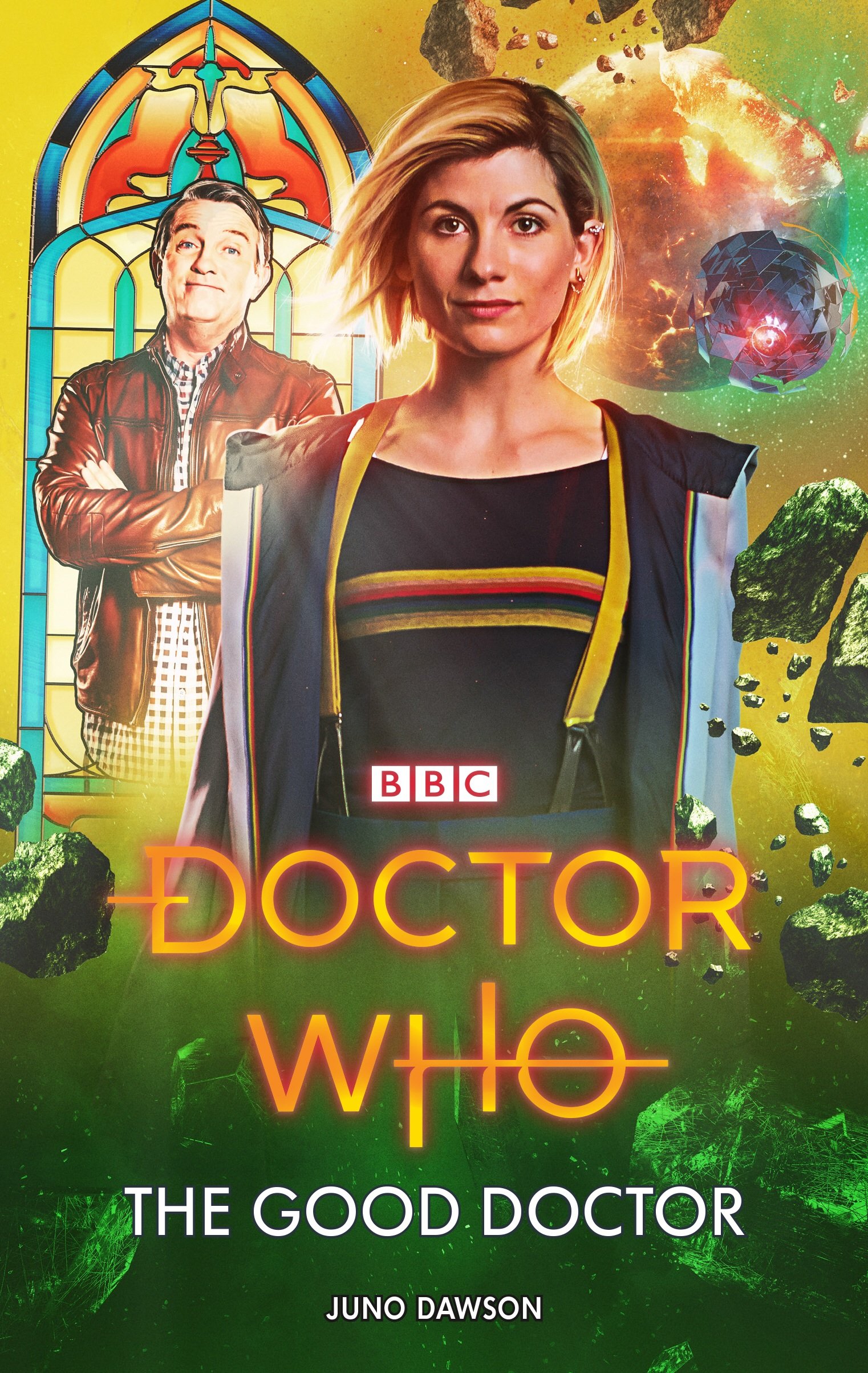