Professor Bernice Summerfield is Back – With David Warner’s “Unbound” Doctor!

Bernice Summerfield – Benny to her friends – has lived through many adventures. She’s travelled with the Doctor, set up home at various academic establishments, and battled Daleks, Draconians, and Martians. In September 2020, she’s back, with the “Unbound” Doctor (Warner), lost in a different universe, and hunted by the Time Lords, in a new box set of stories all themed around communication and language.

The four adventures are:

Have I Told You Lately? by Tim Foley

Bernice and the Doctor find themselves lost in the dark with the only clue to their surroundings a mysterious voice.

The Undying Truth by J A Prentice

A mysterious mission has discovered a body, one that should never be found. Can the Undying really be dead after all?

A remote island on a dull world. Some boring natives, some uninteresting ruins. Can two time travellers manage to do nothing for a month?

The Doctor has come home. But he doesn’t belong here. And Bernice thinks there’s something very wrong with Gallifrey.

The New Adventures of Bernice Summerfield Volume 6 is now available to pre-order at the special price of £22.99 as a collector’s edition four-disc CD box set or £19.99 as a download, exclusively from the Big Finish website.

Professor Bernice Summerfield is Back – With David Warner’s “Unbound” Doctor! 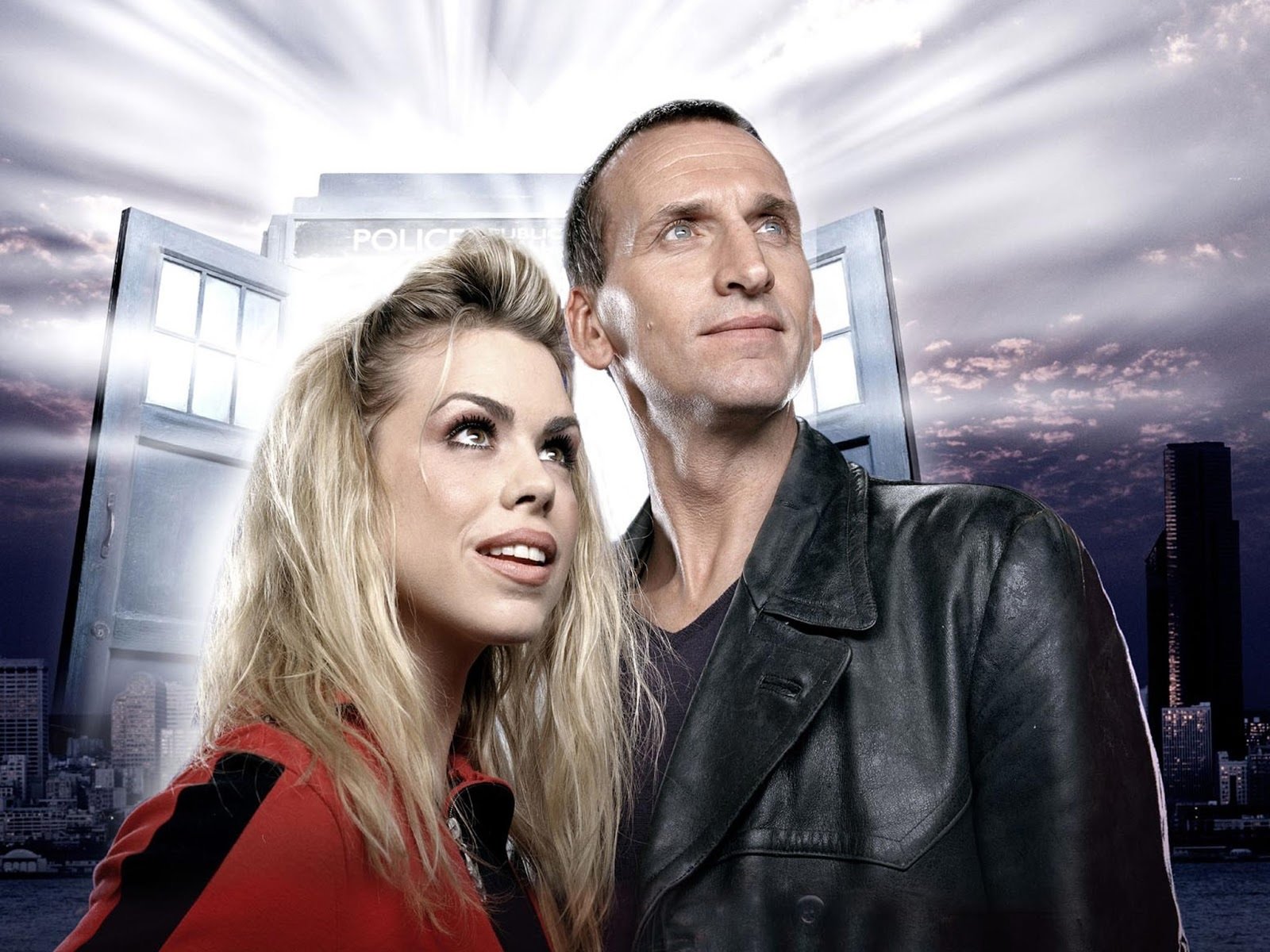 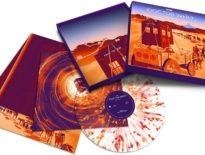