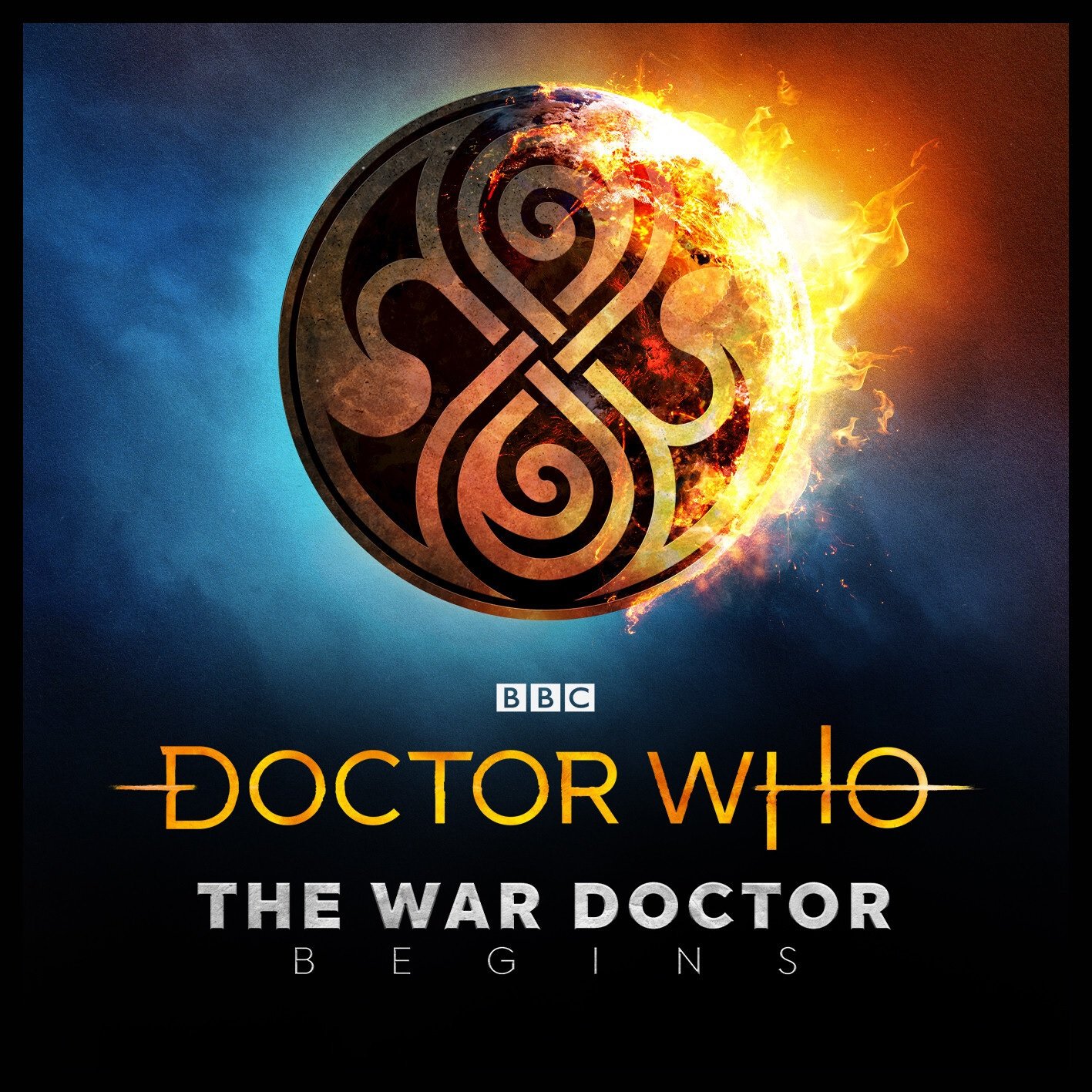 Big Finish will explore the early days of the Time War and of the War Doctor in a new series beginning in June 2021.

The tragic passing of Hurt in 2017 brought the curtain down on the War Doctor’s further adventures, but now his origin story can finally be told.

“I honestly can’t tell you how much of a privilege and an honour it is to not only be working with the incredibly talented team at Big Finish but also to be playing the War Doctor. It is more than I could ever have expected.

“Stepping into the sturdy boots of a character established by the late, great Sir John Hurt would be a challenge for any actor. But the team have been so supportive and creative in their approach to exploring further facets of this complex incarnation.

“This is a cracking set of stories so it will be wonderful to put a spotlight on the rarely glimpsed early life of the War Doctor and the trials he faces, finding his new place in the Time War. I hope listeners are as eager to embrace that journey as I am.”

“Jonathon is a real find. Many will be familiar with the uncanny accuracy of his War Doctor vocals from various online projects. But there’s more to a good performance than just an impersonation. You need imagination, emotion, sensitivity… essentially, great acting!

“I worked really closely with John Hurt on our original The War Doctor releases, and although we only worked together for a short time, such was his commitment, charm and openness that he allowed me to feel something of a connection with him. And I can confidently say that what Jonathon is doing here will be a fitting tribute to John, in honour of his great work in the role.”

Each volume of Doctor Who: The War Doctor Begins is now available for pre-order exclusively from Big Finish, either as a collector’s edition triple CD box set, starting at £19.99 per volume, or as a digital download, starting at £16.99 per volume. You can save money by pre-ordering the complete series in a bundle (of all four volumes) from just £66.

Further details about The War Doctor Begins, including writers and story details, will be announced shortly… 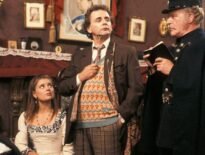 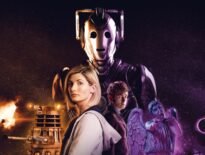