Coming Soon from Big Finish: The War Master Vs. Jo Grant and Nyssa 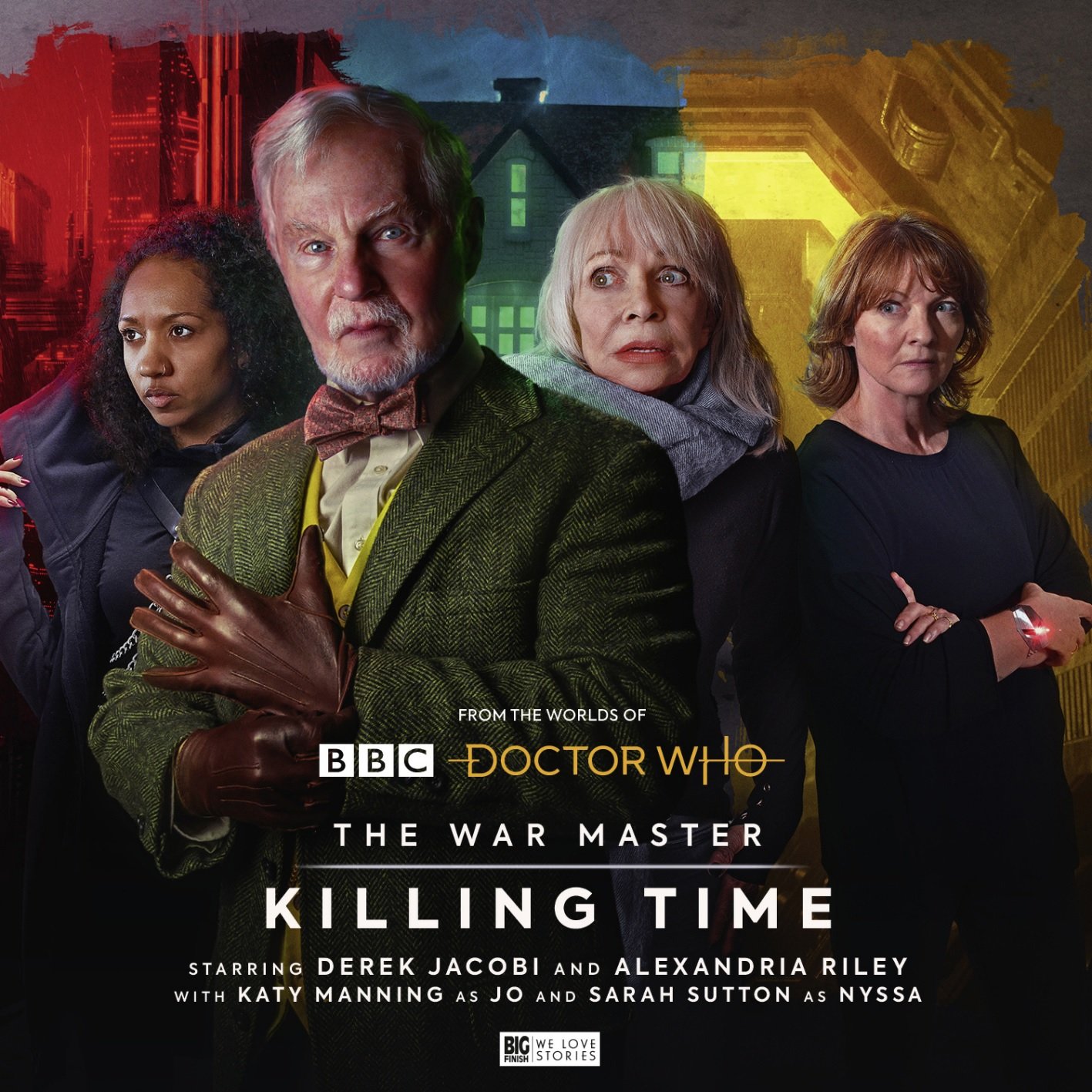 The War Master is back next year – and he’s meeting two former companions of the Doctor: Jo Jones (née Grant) and Nyssa of Traken!

Sir Derek Jacobi stars once more as the renegade Time Lord alongside Alexandria Riley, Katy Manning, and Sarah Sutton in four terrifying new adventures for audio company, Big Finish. Of course, the Master has met both Jo and Nyssa numerous times – in fact, the latter’s case, he took the body of her father, Tremas!

Evil continues to triumph as the universe’s most destructive force is unleashed in a sixth series of adventures, due for release in August 2021.

For centuries, the Stagnant Protocol has been forgotten by the universe: an empire populated by a race that can never advance… a race the Master seeks to seize control of.

Unfortunately for him, he has a rival – Calantha – and she understands how to manipulate the system better than he could ever hope. His only chance of defeating her lies in the hands of some old acquaintances, whether they realise it or not.

One thing, however, is certain. Whichever of them may win, the Stagnant Protocol is destined to lose…

The four adventures in Killing Time are:

“I love being the Master. Doctor Who was part of my youth – I think I was around for the very first one – so it’s wonderful to be able to go back and actually become a character and play with these old companions. That’s one of the joys of being an actor – I can carry on pretending.”

“The War Master: Killing Time is a fantastic set of adventures written by James Goss and Lou Morgan that form a loosely connected arc. James opens and closes the set with a story featuring the Master attempting to take over an empire in order to exploit the fallout from the Time War, while the middle two episodes by Lou are more intimate character pieces, pitting the War Master against classic companions Jo Jones and Nyssa, long after they left the Doctor.

“Jo and Nyssa both have a strong history with the Master, so it’s a real thrill to pit them against such a dangerous incarnation, and Derek really enjoyed learning more about the Master’s past.”

Coming Soon from Big Finish: The War Master Vs. Jo Grant and Nyssa 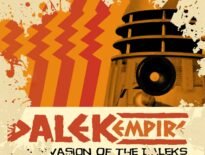 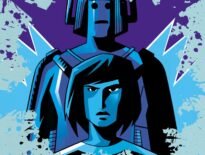