Download Shadows in the Glen, a Lethbridge-Stewart Short Story — For FREE Right Here! 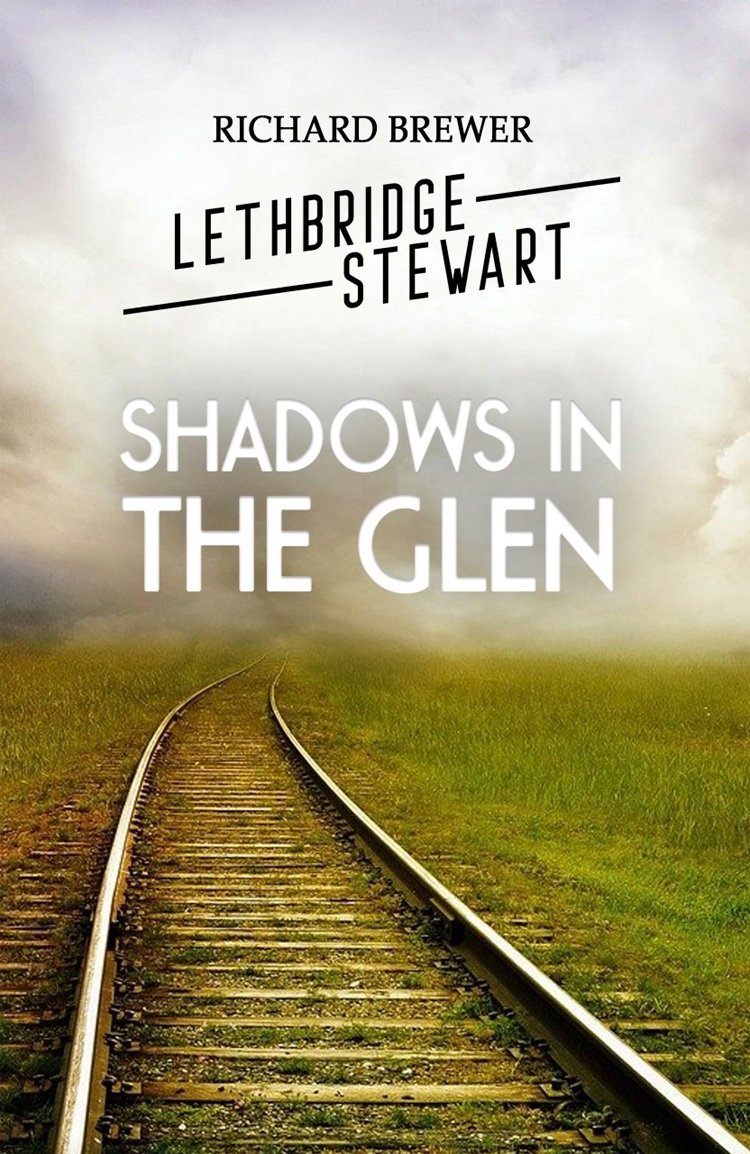 You can now download a free short story from Candy Jar Books, Lethbridge-Stewart: Shadows in the Glen.

The tale is written by Richard Brewer, author of the new charity anthology, The Ever-Running, which raises money for the Brain Tumour Charity. Every year, around 16,000 people are diagnosed with a brain tumour; it’s responsible for more deaths of children and adults under the age of 40 than any other cancer. Despite this, the funding into research is very low, so the Brain Tumour Charity needs all the support it can get.

To give you a taste of Richard’s writing, Candy Jar is giving fans the chance to check out Shadows in the Glen.

“Back in 2018, my story, Shadows in the Glen, was featured in the first Lethbridge-Stewart Short Story Collection, and since then I have kept in contact with Candy Jar.”

“I was very impressed with the quality of Richard’s work, and after he submitted A Message from the Brigadier – a companion piece that featured alongside the free Lucy Wilson story Copy/Paste during lockdown in 2020 – we began to talk about him writing a full book.”

That book is The Ever-Running, and cards on the table, I’ve already read it because I was lucky enough to be on the editorial team — a task which meant I got to enjoy an advanced copy! And it’s well worth picking it up, not just to support such a great cause but also because they’re cracking tales that all come together to form an engaging arc.

But first, dig into Shadows in the Glen and immerse yourself in the world of Alistair Gordon Lethbridge-Stewart again.

The Ever-Running is available to pre-order from Candy Jar, and will be released in early July 2021.

Download Shadows in the Glen, a Lethbridge-Stewart Short Story — For FREE Right Here! 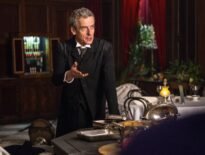 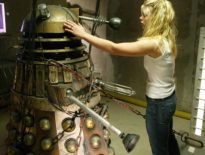