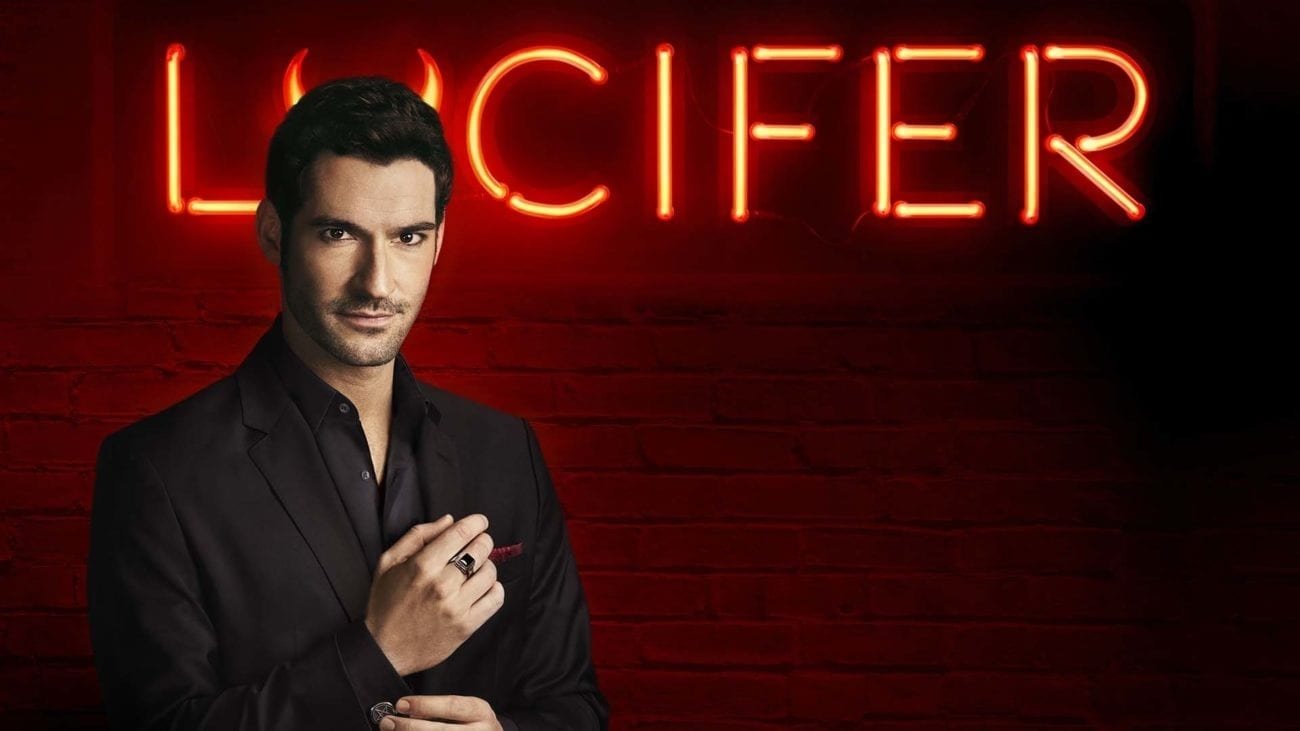 I see you’re sitting there, twiddling your thumbs, waiting patiently for Doctor Who Series 13.

So. What to watch while you wait for the next series?

Let’s put some ingredients together:

It’s obvious — you should watch Lucifer!

There’s is a minor UK problem though, in that Seasons 1 and 2 aren’t around, Season 3 is on Amazon Prime, while Seasons 4 and 5 are on Netflix. I started with the big trailer on Netflix before watching Season 4 and it was fine. After the first half of Season 5, we had a slight gap, so I took to Amazon and watched the first three seasons. Then watched it all again. Twice. Now we have the second part of Season 5 and God even popped in for a few episodes.

There’s no need to worry about canon: each episode tells a story, there are season arcs, mad murders (in the style of Death in Paradise) to solve, and the on-off love story between Lucifer and Chloe Decker. It looks amazing, has a great cast, boasts lots of music, and Tom Ellis (who wanted to be the Doctor) was born for the role. You’ll know Ellis for being in Last of the Time Lords. Lucifer‘s based on a comic book but has found its own wings to spread on TV. 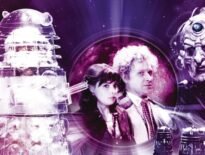 Features Should a Good Doctor Who Story Subvert Your Expect… 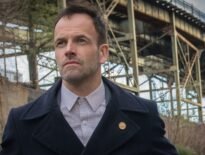