Doctor Who: The Lonely Assassins Available Now on Gaming Consoles 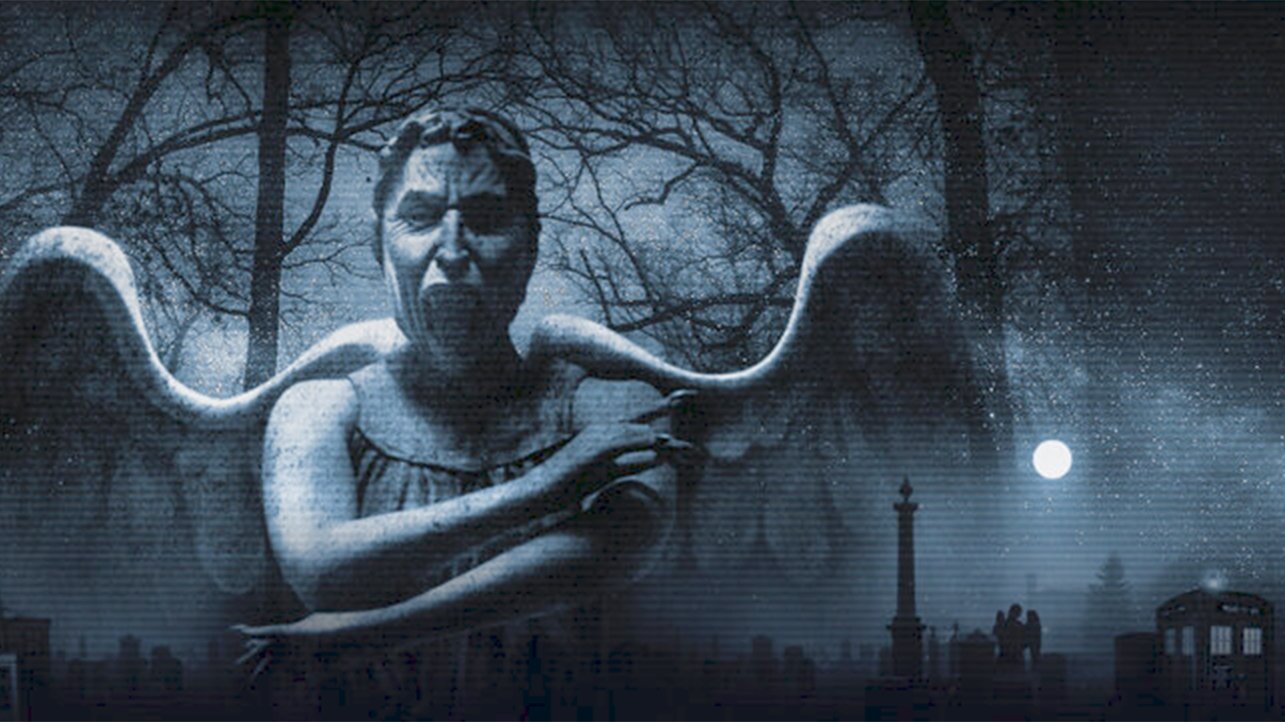 Following its success on the smartphones, the recently released Doctor Who game, The Lonely Assassins has now been released across all current-gen gaming consoles.

For anyone who doesn’t know, Maze Theory developed a Doctor Who game following on from the events of Blink where you, Osgood, and Larry Nightingale have to team up to stop another plot from the Weeping Angels.

It had previously been released on mobile phone platforms to great success, thanks to its perfect blend of live action and puzzle gameplay, and quickly became a very popular Doctor Who video game.

Shot on location in London and Wales, the action returns to the iconic Wester Drumlins house, with Osgood investigating the events of Blink and the disappearance of Larry Nightingale, once again played by Finlay Robertson and Ingrid Oliver in their respective roles.

This marks the first time that a Doctor Who game has been released over all video game platforms since the early Matt Smith era, simply called Doctor Who: The Adventure Games. They didn’t exactly set the world alight so it’s great to see that Maze Theory has proven that Doctor Who can work in this format just as well as it can do on television, audio and books.

What’s also great is that this expansion has been because the response from the fans has been so great, that it’s warranted the game being released further afield.

Following the announcement of its release on other gaming platforms, Maze Theory CEO Ian Hambleton said:

“The success of the mobile version Doctor Who: The Lonely Assassins shows us that we’re giving Doctor Who fans and adventure gamers what they love: thrills, excitement, Weeping Angels, tension, epic storytelling, and genuinely terrifying moments! Making the game compatible with current and next gen consoles builds further fan interaction and broadens the experience of a truly immersive and gripping journey.”

So if Doctor Who video games are your thing, and there have been some solid ones released in the past, and it seems The Lonely Assassins will be remembered as another great one; now is definitely the time to give it a go. I’ve been recommended it numerous times since its initial release but not played it, so this might have given me the nudge to give it a shot!

And you’ve got no excuse not to give it a go if you’re into your video games with it being released on PlayStation 4, PS5, Xbox One, Xbox Series S, Xbox Series X, and the Nintendo Switch.

Doctor Who: The Lonely Assassins Available Now on Gaming Consoles 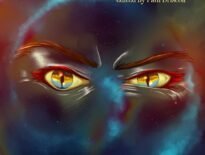 Merchandise Out Now: Charity Anthology, Master Switches from A… 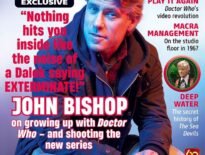