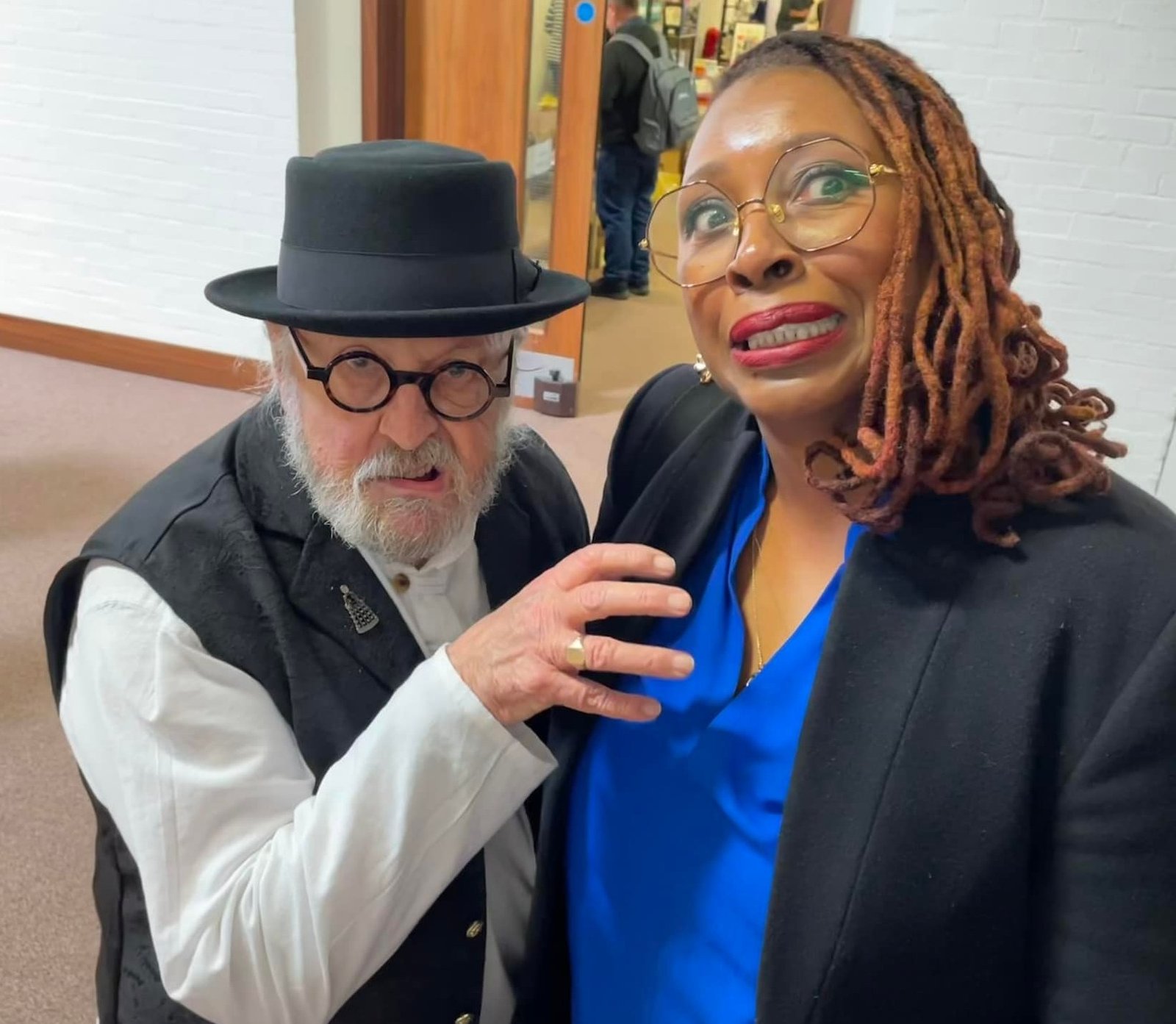 It’s hard to be objective about something you’re very closely involved in; you’re constantly anxious at the time about how well it’s going, and juggling things in your head (having to do things like mentally rejig the schedule because Julian Bleach is stuck on the M25 and is going to be late; hoping someone can find the list of auction winners you’ve put down somewhere in a very large conference centre — while Terry Molloy and Colin Baker kindly cover for you with an impromptu 10 minute vamp — wondering where that full size police box has turned up from and who you need to thank profusely for bringing it; trusting to Providence that your speaker isn’t going to overrun and all that kind of thing).

(More importantly, I hope the preceding wins an award for the longest sentence ever to appear on the DWC!)

I’m a bit late with this article, too, because I’ve been tidying up admin after the convention.

“the standout fan and guest event of the year”.

And we raised a lot of money for Bedford Foodbank: ten thousand quid. Actually, £10,088 and 65p, to be exact. This is our record, and it brings the total amount raised for the Foodbank by Bedford’s Who events over the years to just shy of £40,000. Foodbanks have become a feature of British life in the last 12 years; Bedford’s one hands out four-day food parcels to 1400 people a month. Two years ago, it was about 650. And a third of the clients are children. This is in the seventh richest country in the world.

I’m not going to go into full review mode for the con because Ida Wood’s very kindly doing a write up later. That said, we were lucky enough to have an amazing guest list. I had an approach from an astonishingly kind agent who asked if we’d like him to bring Jo Martin (yes, Jo Martin!) and Julian Bleach (who doesn’t do conventions); they came, they were superb, they signed autographs for the charity, they charged no fee, and they raised just shy of £4000.

In a time when the headlines are dominated by thuggery, it’s good to be reminded that there still are incredibly generous and kind people in the world. Is Jo Martin nice? Yes. Charming, fun, big smile for everybody, approachable, warm, and fab. And Julian Bleach? He is too. A very, very nice man indeed.

We also made a little bit of Who history because we hosted the first ever meeting between two Davroses. When Terry met Julian. Here is a picture. Who has the more splendid beard? (More importantly, is Terry correct in saying that the plural of Davros is Davri?)

Who else? Colin Baker, brilliant and funny as always. Sophie Aldred, who can’t do enough for you. Miranda Raison, in a rare convention appearance. And David Banks, Brian Croucher, Roger Murray-Leach (a superb speaker), Mike Tucker, Gordon Warnecke, and Peter Roy. All superb.

Okay, Danes: stop gushing. I will. I ought, though, just to record my sincere thanks to the crew (from Bedford Doc Soc), to the venue’s indefatigable staff, and to the agents who made the bookings possible.

Finally. For the first time, the event was professionally videoed. I haven’t quite finished uploading all of the material, but if you like laughing, do have a look at our YouTube channel to see the highlights (and do subscribe because there’s more going up later).

Here are a few to get you started…

You can find us on:

And this one’s hilarious (and brilliantly performed by Terry – who co-wrote it – and Sophie):

(Note to those who’ve never heard of it: Desert Island Discs is on BBC Radio 4 and has been going since the late Cretaceous period. A “castaway” chooses a selection of records to take with them to a desert island. An early castaway in the 60s was William Hartnell.)

Check out our highlight reel too…

Bedford Who Charity Con 8 will be held on Saturday 18th March 2023. Please put it in you diary. And do come! It’s a laugh. And a half. 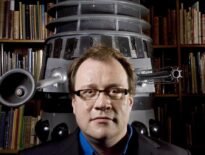 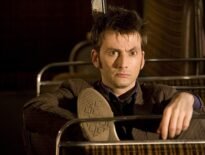