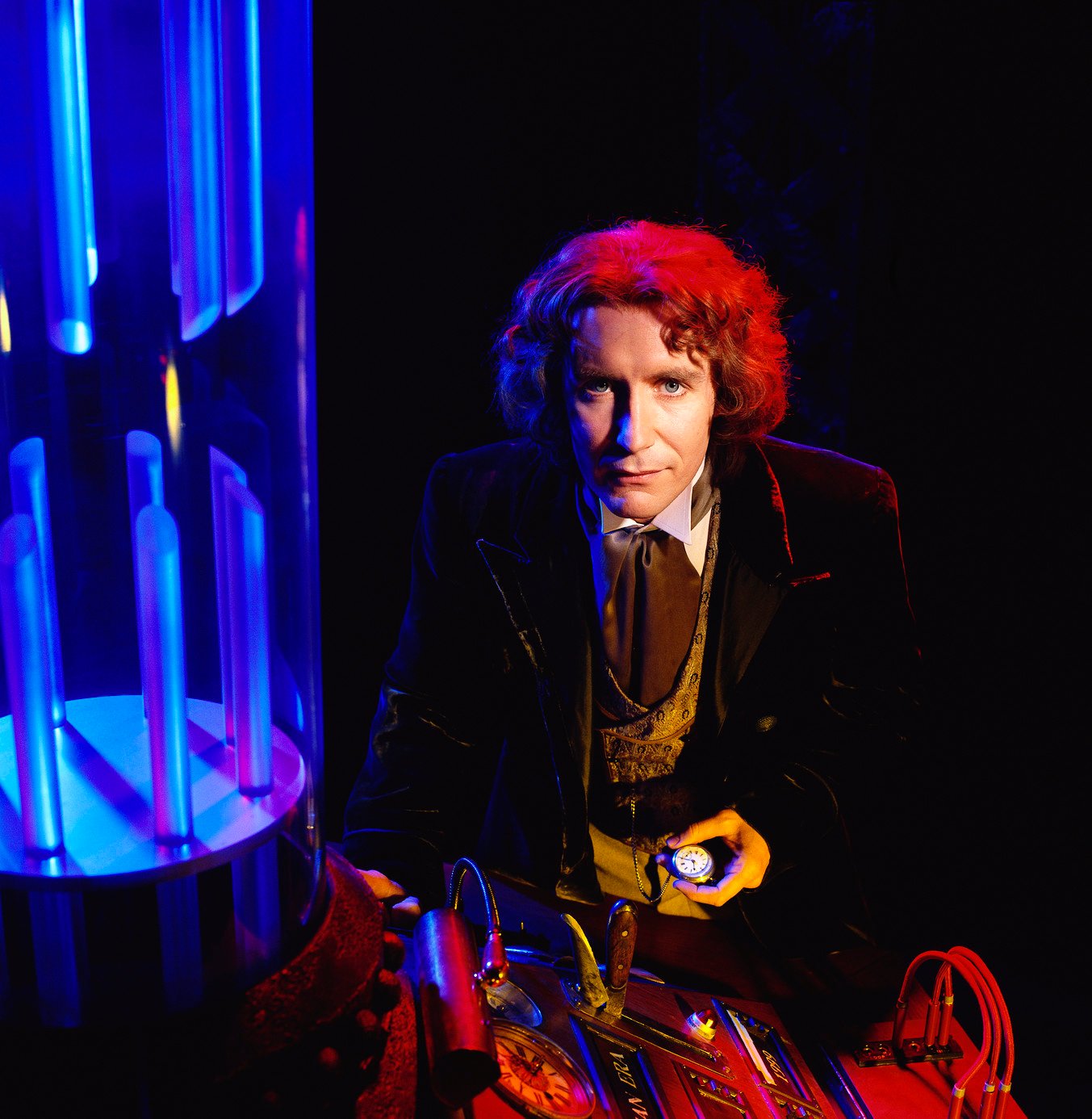 The documentary, Doctor Who Am I by Matthew Jacobs, will premiere at the Sci-Fi Festival in London this weekend.

Jacobs is best known for writing The TV Movie (1996), which introduced Paul McGann as the Eighth Doctor; Doctor Who Am I, which alludes to the Doctor’s questioning himself in his post-regenerative fug, sees Jacobs exploring the American side of the Doctor Who fandom.

Here’s the blurb for the 80-minute feature film:

Documentary filmmaker, Vanessa Yuille (in her debut feature) follows friend and co-director, Matthew Jacobs (British writer of the 1996 TV movie, Doctor Who) as he is reluctantly pulled back into the fandom that rejected his work 25 years earlier.

The journey not only becomes hilarious and emotionally perilous for the duo but also reveals a touching and quirky face-off between the American Doctor Who fans and Matthew himself.

As they explore the fandom, Matthew unexpectedly finds himself a kindred part of this close-knit, yet vast, family of fans. The documentary deals with the desire to belong to a community, and how people can become nourished and enriched by the experience.

It’s sad to hear that he felt “rejected” by fans back then, and we hope he finds some warmth and closure during the film.

Doctor Who Am I finds Matthew reflecting on his time making the movie, and also has interviews with McGann and Daphne Ashbrook, who played Dr Grace Holloway.

The Sci-Fi Festival takes place on the 19th to 22nd May 2022 at the Picturehouse, Stratford, and Doctor Who Am I screens on Saturday 21st May at 4:15pm. Jacobs will be at the screening, alongside filmmaker, Vanessa Yuille. 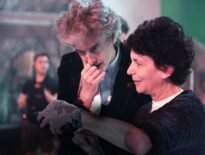 News Rachel Talalay Returns to Direct a Doctor Who 60th… 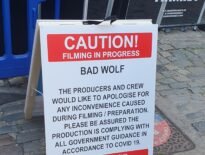