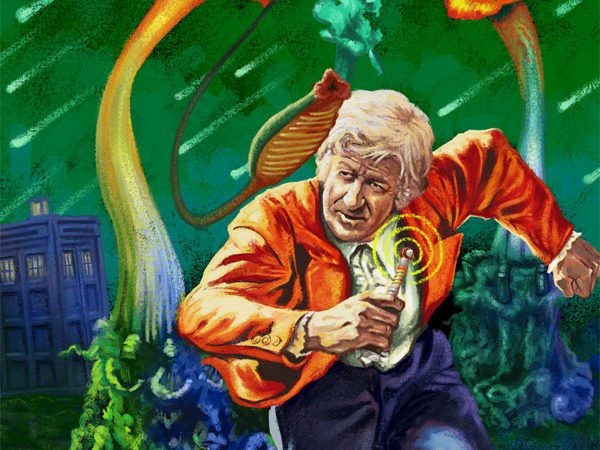 The DWAS article is written by DWC contributor, Tony Jones.

Colin Baker’s Trial of a Teen Chibnall: What Does Colin Think of Chris?

During the 1980s, Doctor Who fandom was entering a new phase, a phase of growth and creativity that is still

The Doctor Who Appreciation Society is set to commemorate the First Doctor, William Hartnell, with a heritage blue plaque – and