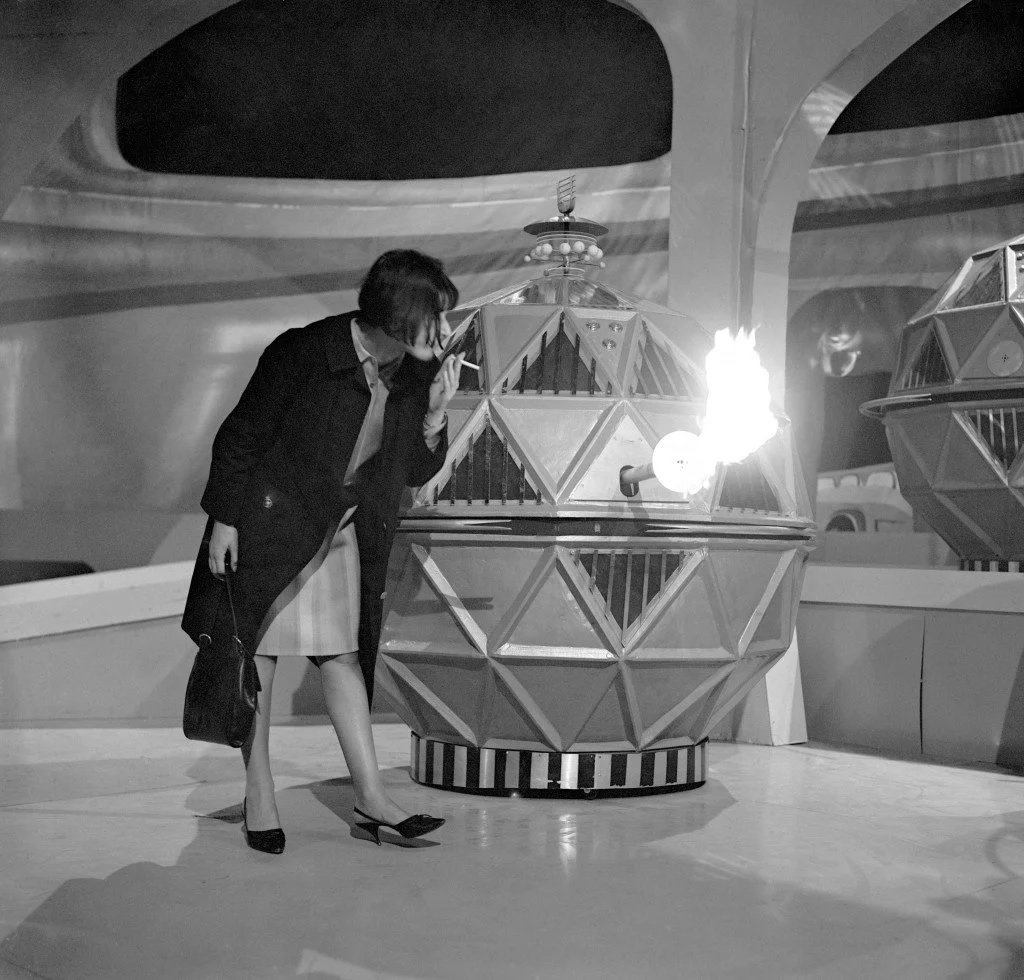 The plaque was originally put in place in 2014, but when London’s Riverside Studios was being re-developed, it was put in storage. Moffat (who was showrunner when the blue plaque was first revealed) and Hussein (the show’s first director, who also directed Marco Polo) unveiled it again at a ceremony organised by the Doctor Who Appreciation Society.

Also in attendance were a number of Verity’s friends, including Carole Ann Ford (Susan), Michael Grade (best known for cancelling Doctor Who in the late 1980s — although that’s a bit of a twisty story full of little nuances that we don’t have time to get into), Philip Hinchcliffe (Fourth Doctor producer), Clive Doig (vision mixer), and John Gorrie (director, The Keys of Marinus).

Afterwards, Hussein and Ford were joined by Siân Phillips and Patricia Quinn at a special screening of Lambert’s Shoulder to Shoulder, which starred Phillips as Emmeline Pankhurst and Quinn as Christabel Pankhurst.

A number of First and Second Doctor serials were recorded at Riverside Studios, including The Dalek Invasion of Earth, The Web Planet, The Celestial Toymaker, The Power of the Daleks, and The Moonbase.

The Doctor Who Appreciation Society will be releasing a limited number of reproduction Verity Lambert mini plaques, available to purchase soon. 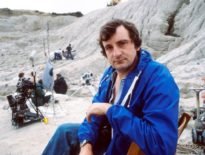 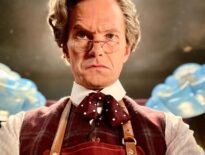