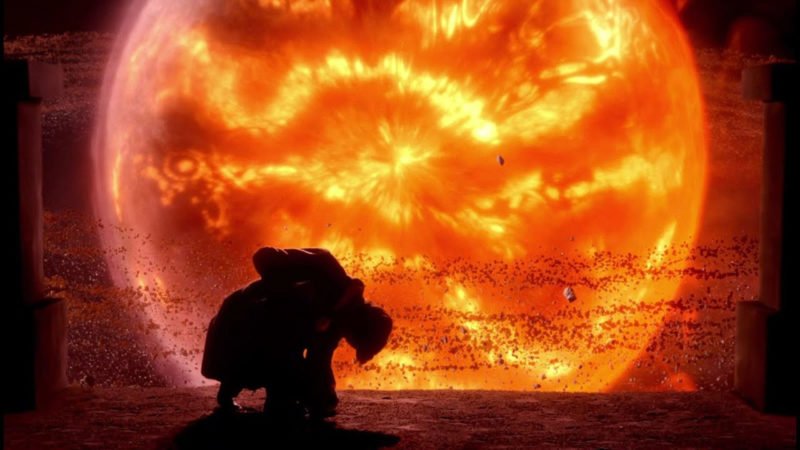 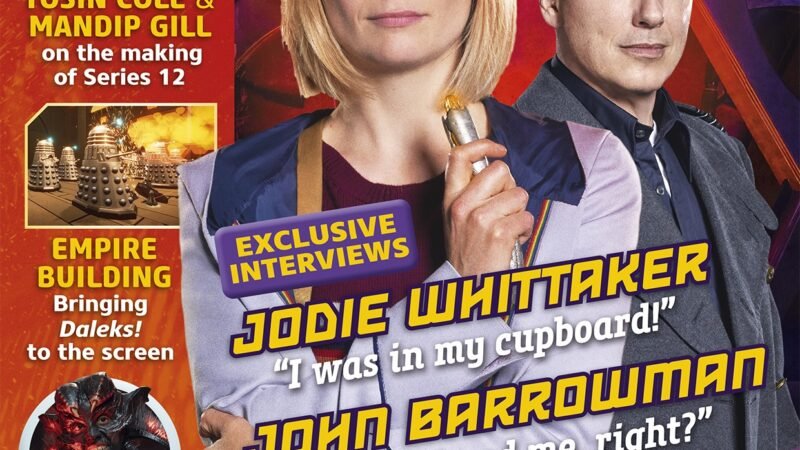 Out Now: Doctor Who Magazine Special Edition – The 2021 Yearbook 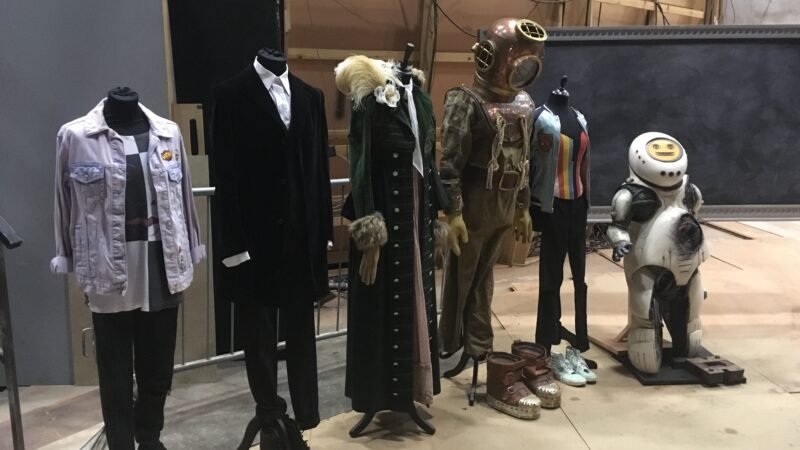 Bradley Walsh: "Doctor Who is a Lifelong Ambition For Me"

Bradley Walsh has made it very clear how much he’s always loved Doctor Who, and he’s described his role as

Tosin Cole: "The Stakes Are Really High" in Doctor Who Series 12

What Did You Think of Doctor Who: Orphan 55?

There’s trouble a-brewing at Tranquility Spa, that infamuos enemy of spellchecker. Seriously, every time. Except that time; that time, rather

After a dearth of news regarding upcoming serials, the latest issue of Doctor Who Magazine has finally revealed titles, brief