After a dearth of news regarding upcoming serials, the latest issue of Doctor Who Magazine has finally revealed titles, brief synopses, and guest cast lists for episodes 3, 4, 5, and 6 of Series 12. These feature stories written by Nina Metivier, who’s new to the series, plus three writers from Series 11.

We already knew that the next episode, written by Ed Hime (It Takes You Away) will be Orphan 55; DWM now confirms who else will feature in the story, with added quotes from Hime.

Having decided that everyone could do with a holiday, the Doctor takes Graham, Yasmin, and Ryan to a luxury resort for a spot of rest and relaxation. However, they discover the place where they are having a break is hiding a number of deadly secrets. What are the ferocious monsters that are attacking Tranquility Spa?

“The gang know that going anywhere with the Doctor will lead to adventure, so they try to take a different route with this one. They all go on holiday together to a place called Tranquillity, which is an idyllic, all-inclusive holiday destination where they can take some time out and relax.

But of course they get there and things go horribly wrong. They’re quickly dragged into a spiralling situation they’ve landed in the middle of.”

The time: the earliest years of the 20th Century. The place: New York City. Inventor Nikola Tesla is at war with his rival Thomas Edison. However, there’s an even greater threat in their midst…

DigiGuide provides us with a further synopsis:

It is 1903 and on the edge of Niagara Falls, something is wrong at Nikola Tesla’s generator plant, where someone – or something – is sabotaging the maverick inventor’s work. Has Tesla really received a message from Mars? And where does his great rival Thomas Edison fit into these events? The Doctor and her companions, Yaz, Ryan, and Graham must join forces with one of history’s greatest minds to save both him and planet Earth.

Fugitive of the Judoon

Stomping their way into present-day Gloucester, the Judoon are on the hunt for someone on the run. Who is this fugitive? And why are these alien mercenaries after them?

The Doctor and her friends split up to investigate multiple mysteries across planet Earth. What they find will threaten all of humanity…

“When we come into the episode, the Doctor, Graham, Yaz, and Ryan are already split up around the globe, investigating strange goings-on that are linked to a brand-new alien menace.

“Prepare for a fun rollercoaster of an episode with some genuinely disturbing moments. And watch the skies…”

What do you think, DWC readers? Appetites sufficiently whetted? 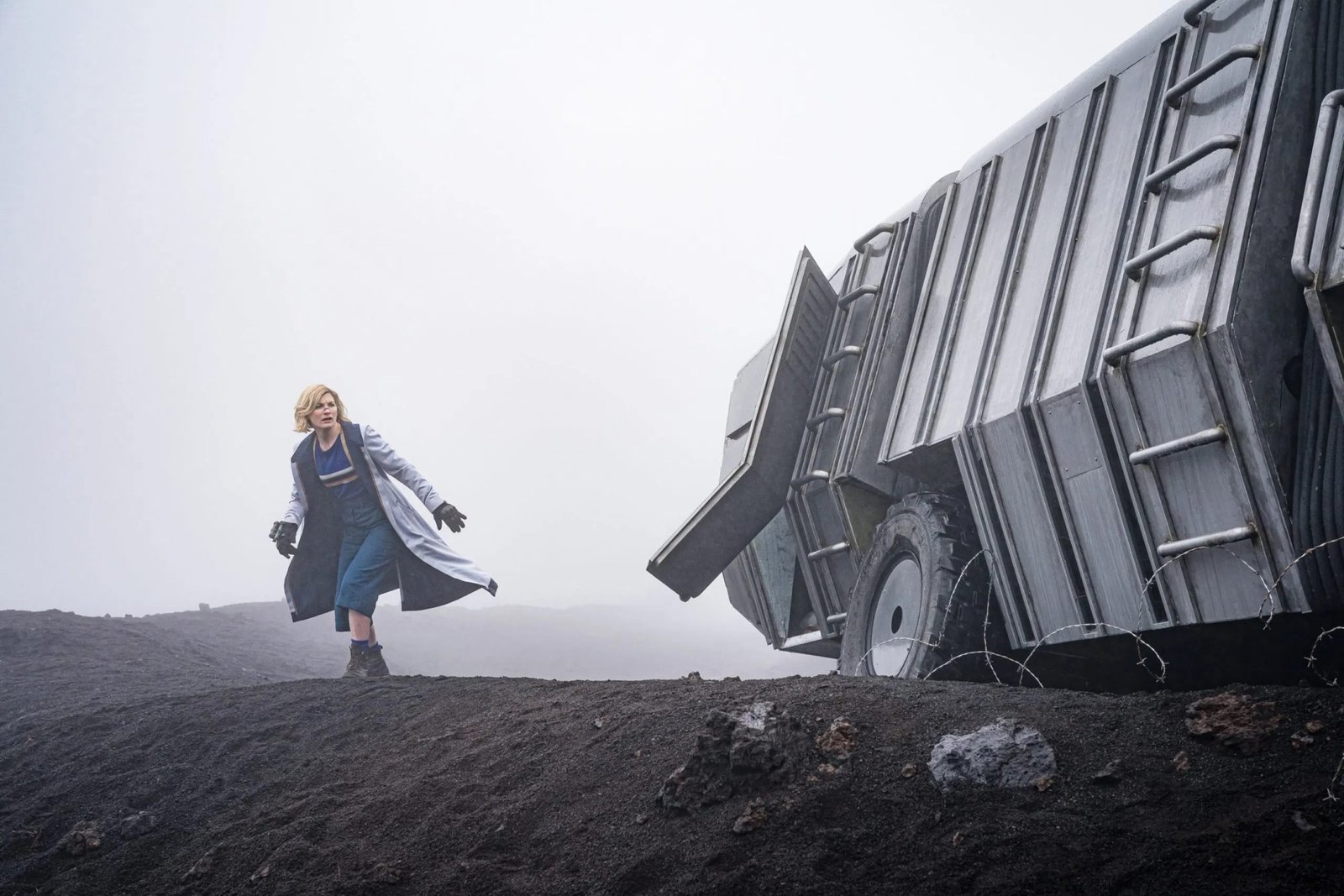 News Matt Strevens: "We Wanted to Raise the Bar&qu…
News Jodie Whittaker: "The Doctor Goes on a Big Jo…
0
%d bloggers like this: