Coming Soon – Doctor Who: The Memory Bank and Other Stories

It’s four new audio adventures for the Fifth Doctor and Turlough as Big Finish reveal the artwork and trailer for October’s Doctor Who: The Memory Bank and Other Stories.
Whisking them across space and time, the four new stories take the pair from a planet where to forget is to die to 22nd century Reykjavík where the Doctor becomes a victim of a serial criminal.

The full synopsis for each tale reads:
“The Memory Bank by Chris Chapman
The Doctor and Turlough arrive on a planet where to be forgotten is to cease to exist. But the Forgotten leave a gap in the world – and that’s where the monsters are hiding.
The Last Fairy Tale by Paul Magrs
Deep in the heart of old Europe, the village of Vadhoc awaits the coming of a mythical teller of magical tales – but not all such stories end happily, the TARDIS travellers discover.
Repeat Offender by Eddie Robson
The Doctor has tracked the deadly Bratanian Shroud to 22nd century Reykjavík – where he’s about to become the victim of a serial criminal. Again.
The Becoming by Ian Potter
A young woman climbs a perilous mountain in search of her destiny. The Doctor and Turlough save her from the monsters on her trail – but what awaits them in the Cavern of Becoming is stranger, even, than the ravening Hungerers outside.” 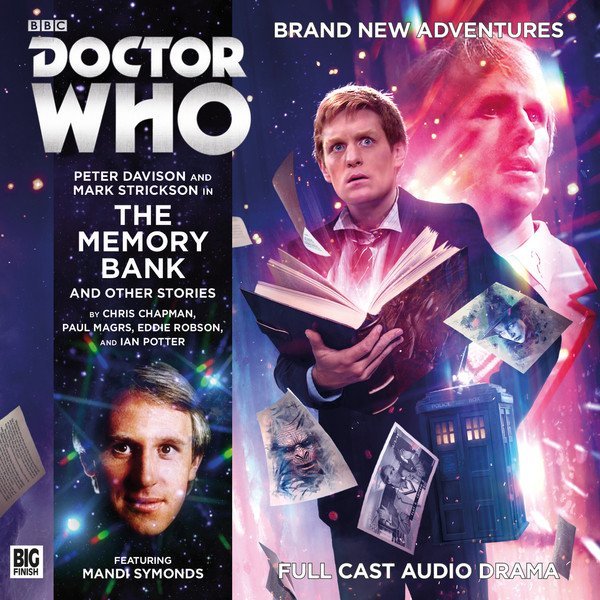 Coming Soon – Doctor Who: The Memory Bank and Other Stories 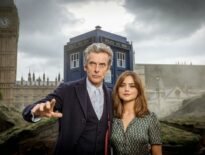