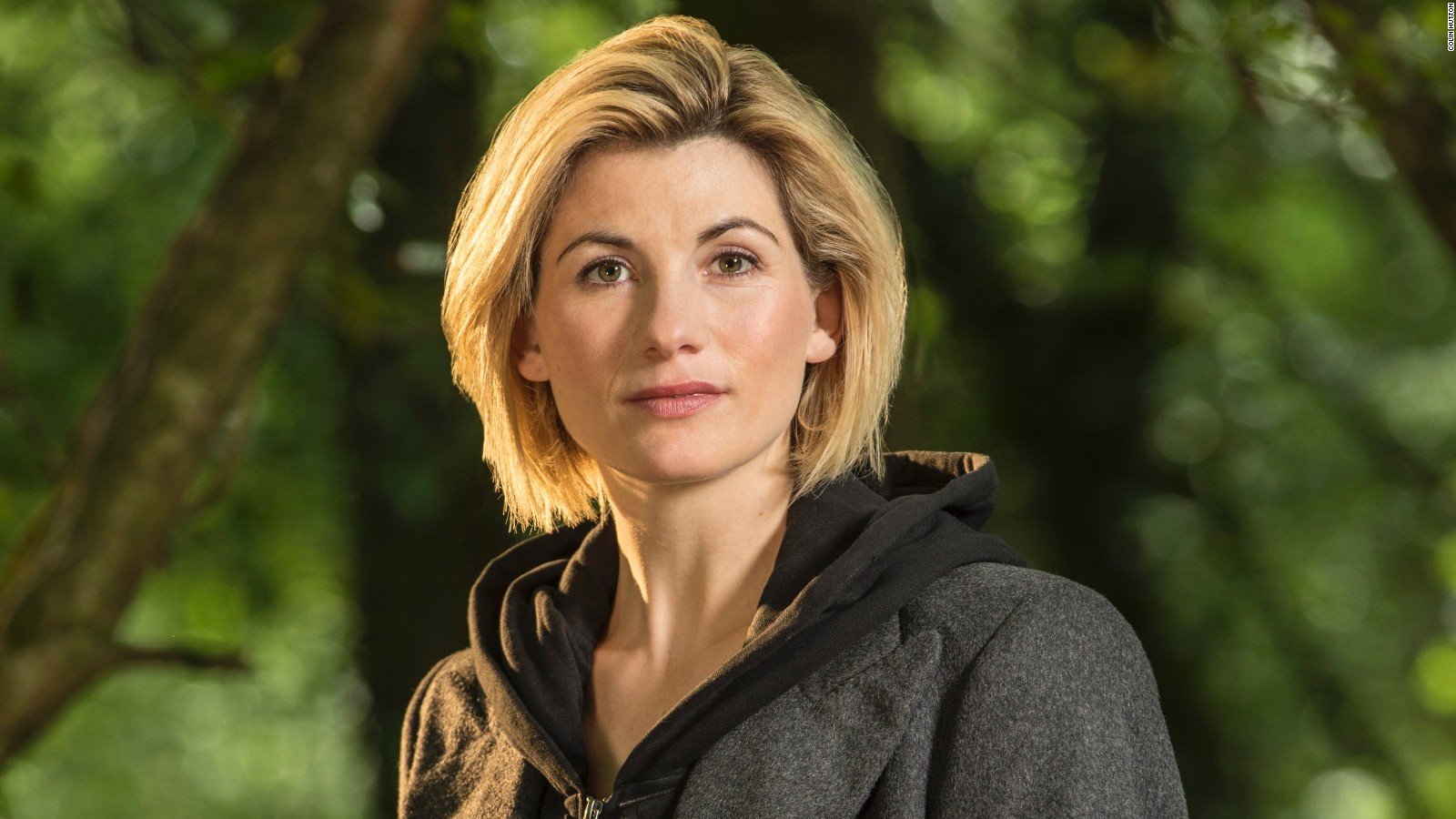 Jodie Whittaker’s unveiling as the Thirteenth Doctor has been nominated for best television moment of 2017 at this years BAFTAs.

The footage which saw a mysterious hooded figure making their way through a wooded area before pulling back the hoodie to reveal Jodie Whittaker as the Thirteenth Doctor is one of six moments nominated for the Virgin TV Must-See Moment Award – the moments that “truly resonated” with viewers during the past 12 months.

Other must see moments include Stormzy’s surprise appearance in Love Island, the shocking moment that Viserion is killed by the Night King as Daenerys and Jon watch on helplessly in Game of Thrones, Ariana Grande singing ‘One Last Time’ at the One Love Manchester concert organised in response to the terrorist bombing attack, the mother pilot whale grieving for her dead newborn baby in Blue Planet II, and DCI Huntley’s narrow escape in Line of Duty.

The award is the only one voted for by the public.

“The award recognises the most talked about moment on television last year and puts the power of the vote in the hands of the public.”

You can vote for your “must-see” moment at Virgin Media. 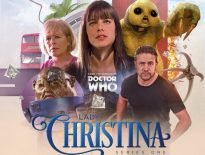 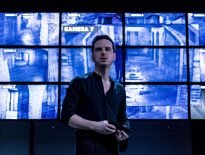 News Catch Sherlock’s Andrew Scott as Hamlet on B…
0