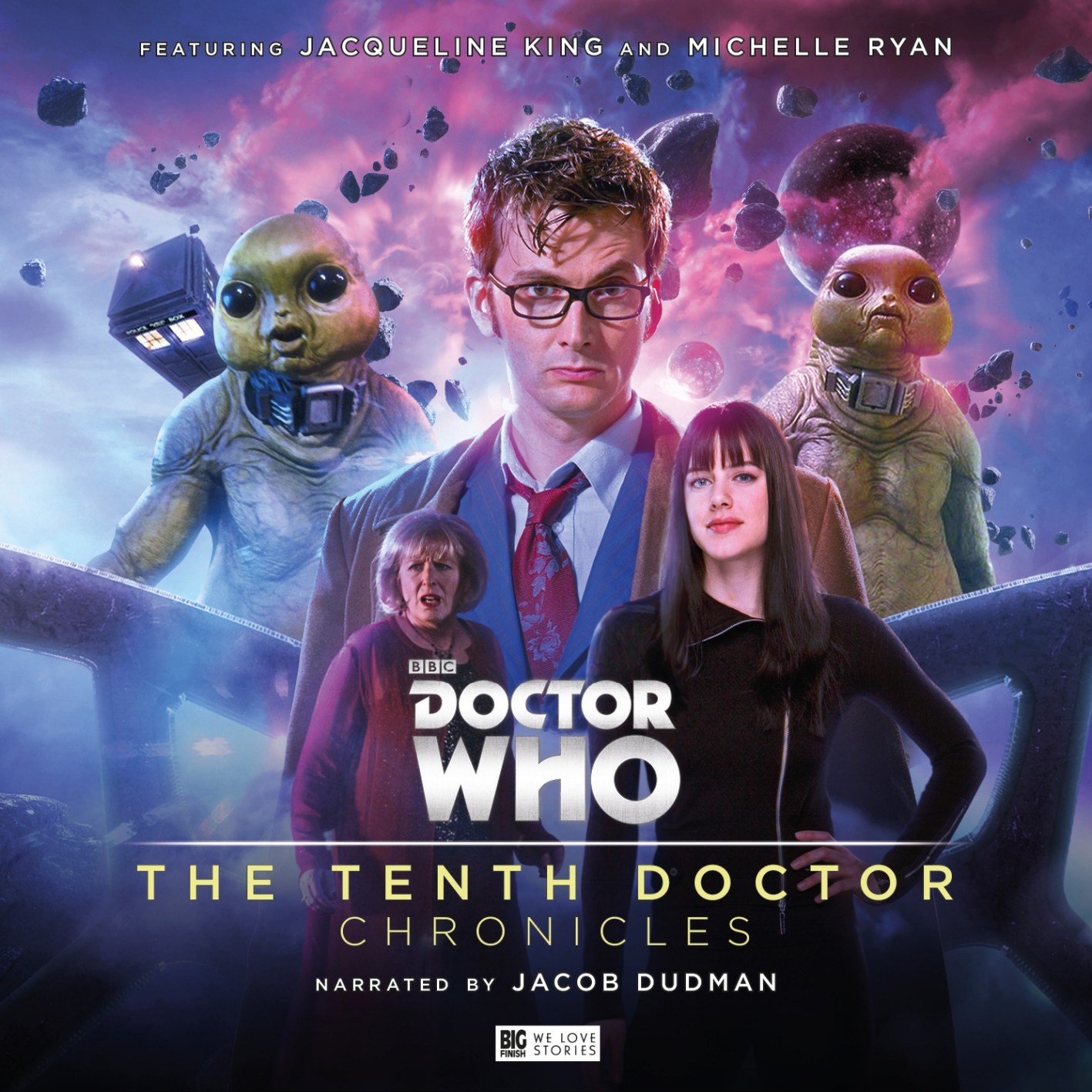 The Taste of Death by Helen Goldwyn

The Doctor and Rose sample the high-life on resort planet MXQ1, run by the famous Bluestone brothers. It has everything: exotic beaches, luxury accommodation and extravagant dining. Something’s cooking in the kitchen, and it’s to die for…

When the TARDIS crashes in the vortex, Martha and the Doctor find themselves on board the time-ship The Outcome, where the host offers temporal cruises at reasonable prices.

But time travellers must never cut corners. Dangerous forces have been unleashed, and Martha finds her medical skills put to the test as she deals with some lethal fall-out.

Time is running out, and the clock is ticking towards disaster!

Strange things are happening at the Wild Pastures Rest Home. When the Doctor calls on the Nobles to investigate, he doesn’t expect Sylvia to be the one to step up. Soon, they’re in too deep, and the Doctor and Sylvia will need all their faculties to get out alive.

Trying to spare a few creatures from extinction, the Doctor bumps into an old acquaintance on the African plains – Lady Christina de Souza. They are about to find themselves on the endangered list…

The stories also star Jon Culshaw as Nathan Hobb, and Arinzé Kene as Orentino.
Directed by Helen Goldwyn, The Tenth Doctor Chronicles is now available to buy on CD (£23.00) or Download (£20.00) exclusively from Big Finish. It goes on general sale on 30th June 2018.
In the meantime, you can check out Jake Dudman recording the scripts behind the scenes!