The Woman Who Fell To Earth Tops Ratings Chart 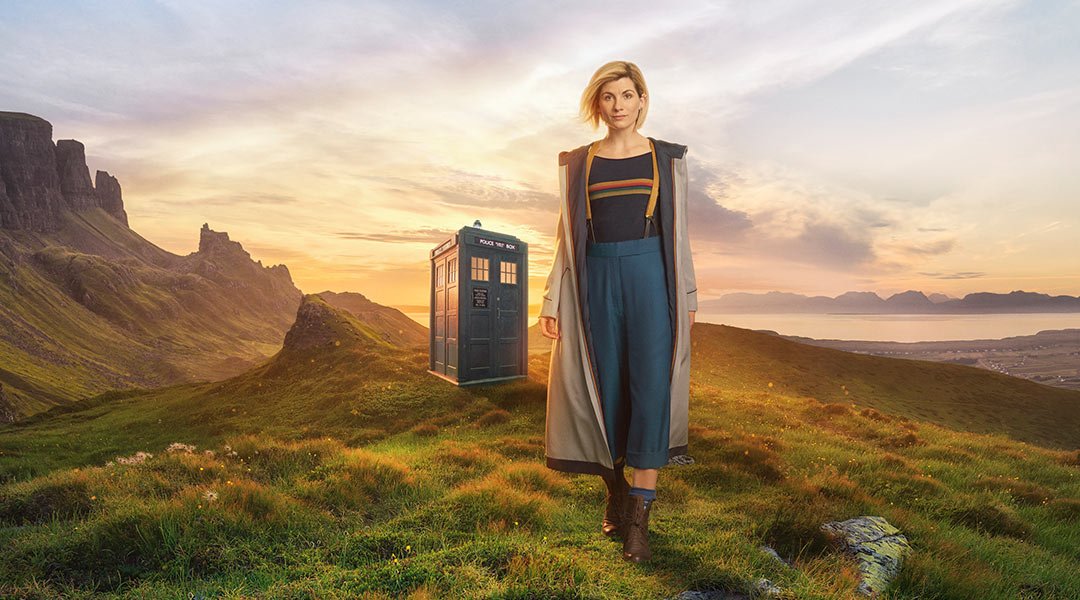 Jodie Whittaker’s debut as the Doctor was the most watched TV show of the week and the highest series launch for the show ever.

The series 11 premiere, The Woman Who Fell to Earth, earned a consolidated figure of 10.9 million viewers, making it the biggest drama launch of the year and beat Christopher Eccleston’s debut in 2005 – which managed 10.8 million (in fact, this is only the fourth time in the shows history that it has topped the ratings, the last time was in the anniversary special, The Day of the Doctor, in 2013).

Using BARB’s new four-screen measurements, which now includes non-TV online devices, the Thirteenth Doctor’s full debut drew an audience of 10.5 million via TV sets and a further 234,000 via PC, 110,000 via a Tablet device and 22,000 via a smartphone.

Looking closely at the figures, the audience split was 49% male/50% female – a reversal of the 2017 figures which saw a small majority male audience; had an Appreciation Index score of 83; and proved to be a big hit with 16 – 34 year olds with 1.8 million watching the episode.

“On behalf of the entire Doctor Who team, a huge thank you to viewers for taking Jodie’s Doctor and her new friends into their hearts, in such huge numbers.

“It’s a thrill being deluged with pictures of families snuggled up together, kids (and adults) hiding behind sofas (they actually do that!) and seeing all the extraordinary creative artwork inspired by the show.

“The journey of the Thirteenth Doctor is only just beginning. Next stop: Alabama 1955.”

“It’s incredibly exciting to see the audience responding to Jodie Whittaker’s Thirteenth Doctor in such huge numbers. The brilliant Chris Chibnall’s new series is an epic adventure on every level, full of so much wit but a scary, edge of your seat adrenaline rush too.”

Doctor Who returns this Sunday with Rosa at 6:55 pm on BBC One.

The Woman Who Fell To Earth Tops Ratings Chart