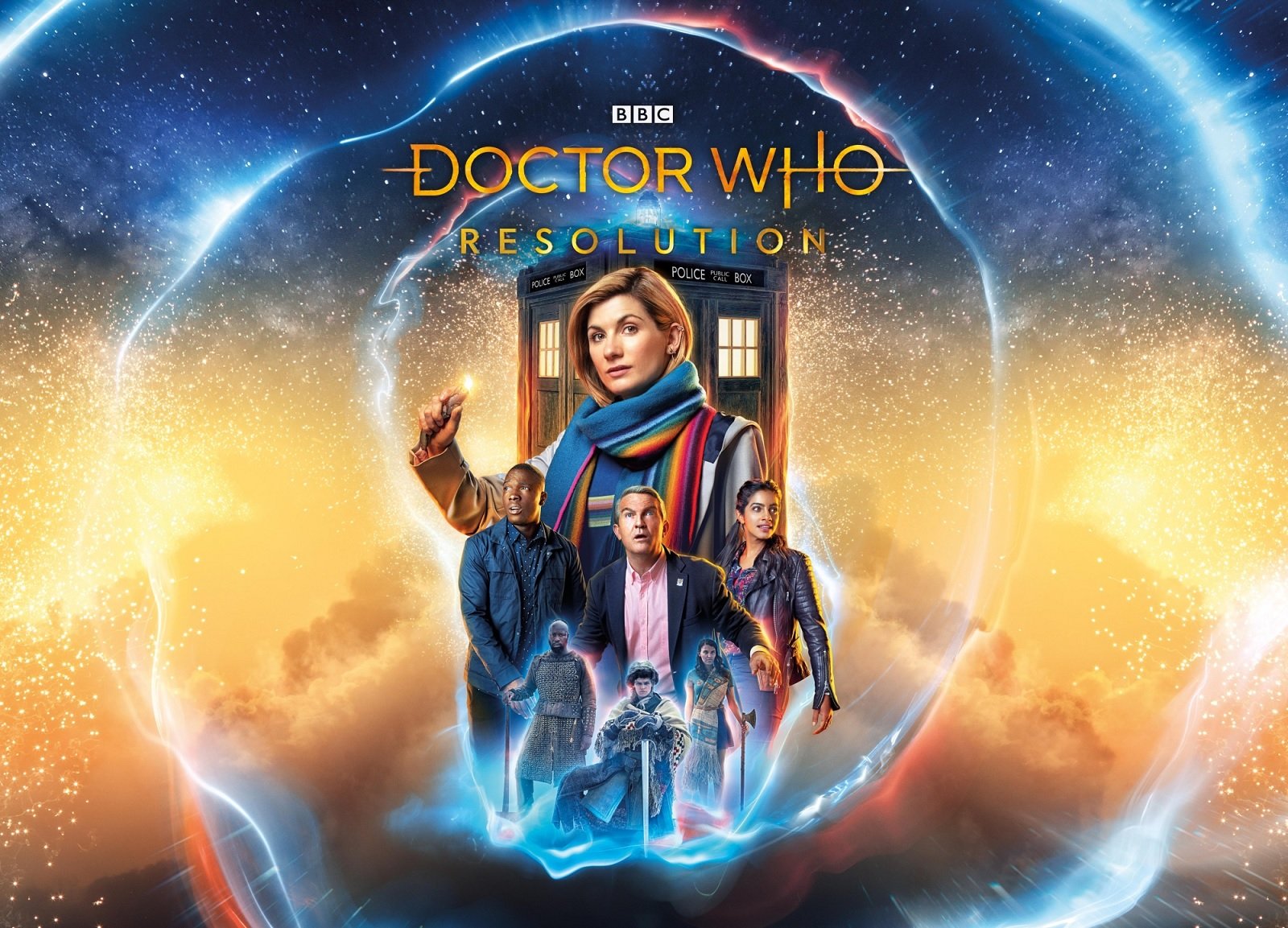 It’s just over a week to go until Christmas (sorry to break that to you), but sadly, there’s no Doctor Who on Christmas Day. Fortunately, we will get to see a new episode – albeit on New Year’s Day.

And we’ve got a lovely image gallery to give you a sneak peek of the special!

As the New Year begins, a terrifying evil is stirring, from across the centuries of Earth’s history. As the Doctor, Ryan, Graham, and Yaz return home, will they be able to overcome the threat to planet Earth? 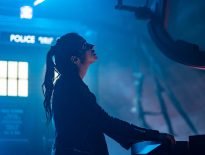 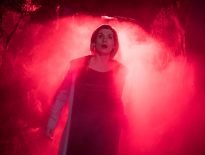 News It Takes You Away Consolidated Ratings
0