This new adaptation of Dickens’ masterpiece is produced by FilmNation Entertainment and stars Dev Patel (of Slumdog Millionaire) as David, with Tilda Swinton, Hugh Laurie, Aneurin Barnard, Ben Whishaw, and Gwendoline Christie in support. Capaldi plays Mr Micawber, a key character in the novel who befriends David Copperfield as his landlord and later works for the scheming Uriah Heep (Whishaw).

Dickens’ novel was initially published between May 1849 and November 1850 in 19 monthly 32-page instalments (with 2 illustrations per instalment) that each cost a shilling. The full title of the work was The Personal History, Adventures, Experience and Observation of David Copperfield the Younger of Blunderstone Rookery (Which He Never Meant to Publish on Any Account) but this was shortened to The Personal History of David Copperfield for the cover and for the novel, published later in 1850.

As well as directing, Iannucci has co-written the screenplay with frequent collaborator Simon Blackwell. Iannucci’s previous film credits include In the Loop and The Death of Stalin. He’s also well known as being one of the guiding minds behind the various incarnations of Alan Partridge, as well as The Thick of It, On The Hour, and The Day Today. Iannucci’s currently producing a new SF satire called Avenue 5.

The 63rd London film festival runs from 2th- 13th October 2019. The full Festival programme and website will be unveiled on Thursday 29th August. 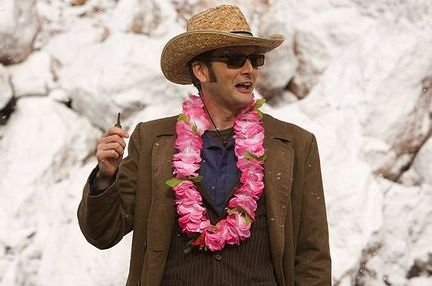