Next week’s 70-minute Doctor Who season finale, The Timeless Children, promises answers about the mysterious incarnation of the Doctor who first appeared a few weeks ago in Fugitive of the Judoon.

The ‘Fugitive’ or ‘Ruth’ Doctor was played in robust style by Jo Martin and is either an unknown future or previous incarnation of the Time Lord. Unless she’s the Rani. Now, showrunner Chris Chibnall is promising to unveil some of the mystery (while perhaps adding layers more).

The mystery of the ‘Timeless Child’ along with the questions around Jo’s Doctor from episode five… you would hope that we would be getting some answers in the finale… I think viewers would be right to hope for that. There’s some really deep-dive Easter eggs for fans as we head into the finale as well as big emotional moments for audiences.

In Spyfall Part 2, the Master revealed that he had destroyed Gallifrey after learning about the lie of the ‘Timeless Child’ upon which Time Lord society is founded. Later, in a dream during Can You Hear Me?, the Doctor hears his words again while watching a young girl who looks a little like Martin’s older Time Lord. Is this enigmatic other Doctor the mysterious Timeless Child? Or is the Timeless Child the Rani? Surely, by now, somebody must be the Rani?

Whatever the (t)ruth, we should find out next week. And the finale promises to be spectacular if the prior publicity is to be believed:

Civilisations fall. Others rise anew. Lies are exposed. Truths are revealed. Battles are fought. And for the Doctor — trapped and alone  —  nothing will ever be the same again.

Not even the Rani.

News Sacha Dhawan Wants to Return as the Master for Fut… 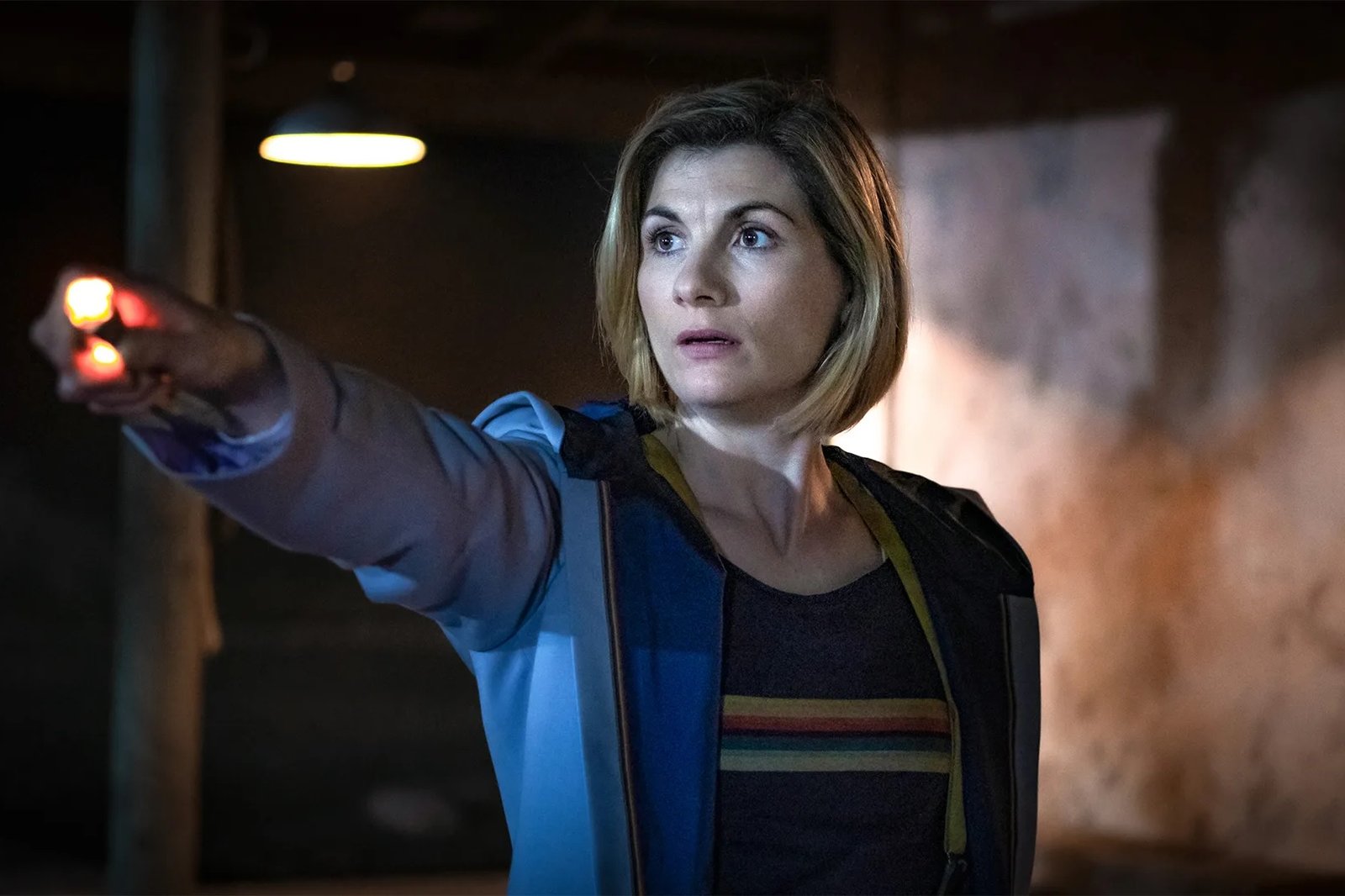