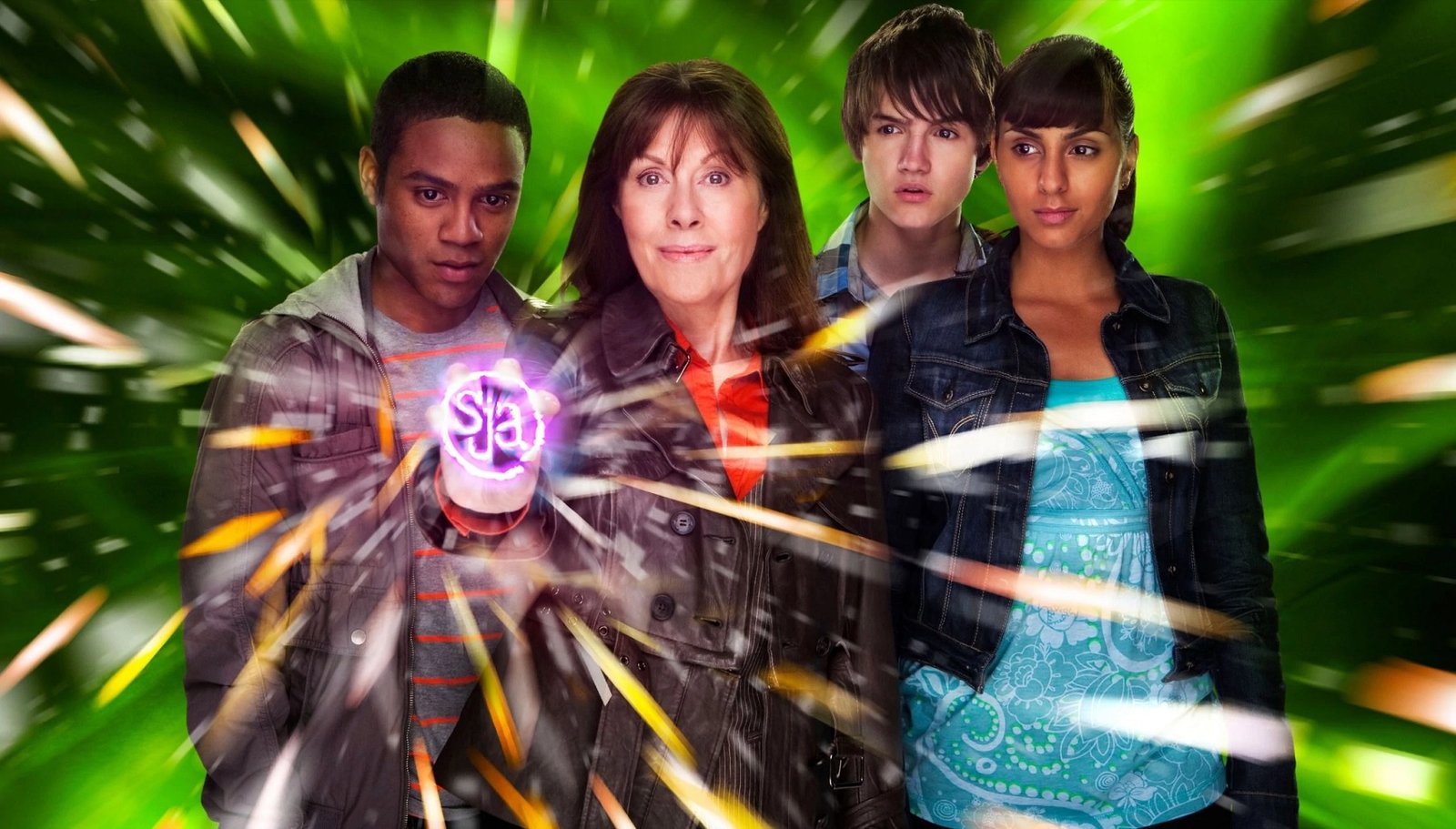 The final episode of The Sarah Jane Adventures has been released: Farewell, Sarah Jane lovingly pays tribute to one of the brightest stars in Doctor Who – the wonderful Elisabeth Sladen, who played Third and Fourth Doctor companion, Sarah Jane Smith, and who also appeared in 21st Century Doctor Who in episodes like School Reunion and The End of Time.

This special short was written by Russell T Davies, former Doctor Who showrunner and creator of spin-off, The Sarah Jane Adventures, which ended with Sladen’s passing. We lost Lis nine years ago today.

The episode has been released to coincide with the Doctor Who lockdown rewatch of The Stolen Earth/ Journey’s End, which begins at 7pm (Sunday 19th April 2020), organised by Doctor Who Magazine‘s Emily Cook.

Farewell, Sarah Jane was made with the support of Elisabeth’s family. You can watch it here. Prepare for tears.

Life on Earth can be an adventure too. 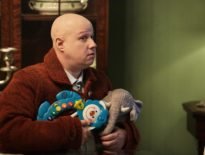 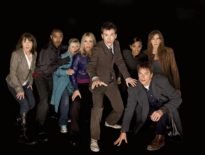