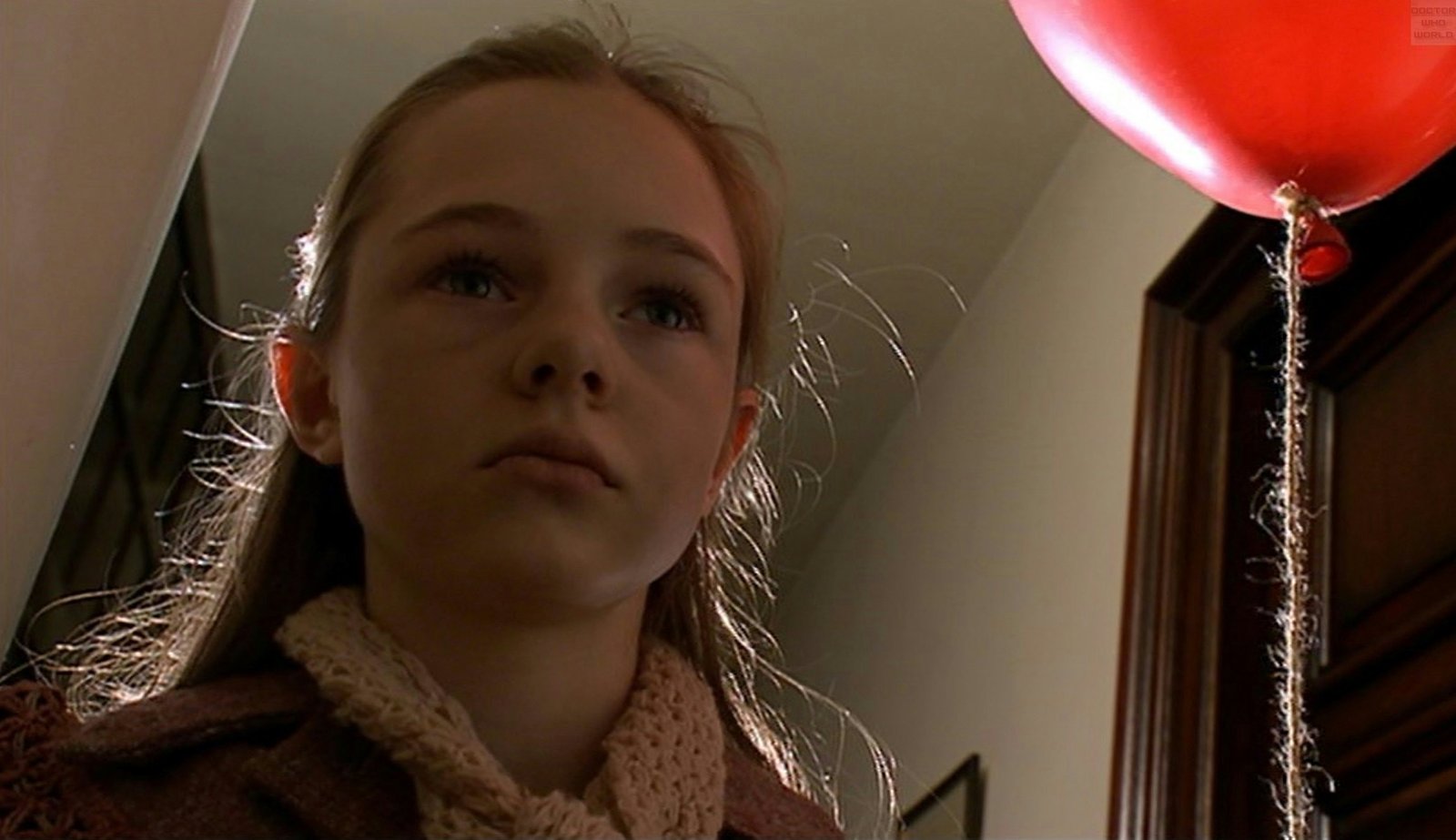 Last week, it was writer Paul Cornell’s turn to join in with the series of Doctor Who tweet-alongs, with fans joining him in a rewatch of his two parter Human Nature and The Family of Blood.

To mark the occasion, two new short stories have been released which follow on from the story’s conclusion: Shadow of a Doubt and The Shadow in the Mirror, both written by Paul.

Those who saw the story on television will remember that the Doctor, in an unforgiving mood after the havoc wreaked by the family, had some grim punishments in store.

Shadow of a Doubt is read by Lisa Bowerman as Bernice Summerfield, the galaxy-hopping archaeologist, who here finds something rather unexpected in a mirror.

Follow up The Shadow in the Mirror sees the Thirteenth Doctor enter the tale. Read by Lauren Wilson, who played Lucy on screen, the story offers some comfort to anyone left feeling uncomfortable by the Tenth Doctor’s actions at the end of the episodes.

Both stories are accompanied by new illustrations, from Rachael Stott and Christopher Jones respectively. Emily Cook, who deserves huge credit for overseeing the Doctor Who: Lockdown Twitter fest, produced the recordings.

It’s also worth seeking out Paul Cornell’s other recent new story for the BBC Doctor Who website, The Shadow Passes, which sees the current TARDIS crew dealing with a situation which, though it takes place on another planet, isn’t so different from what what we’re going through here on Earth.

Emily has asked that Doctor Who: Lockdown followers consider making a donation to the The Film and Television Charity to help support the creative community through the Coronavirus pandemic. 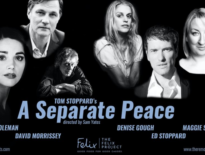 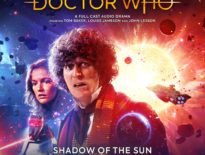